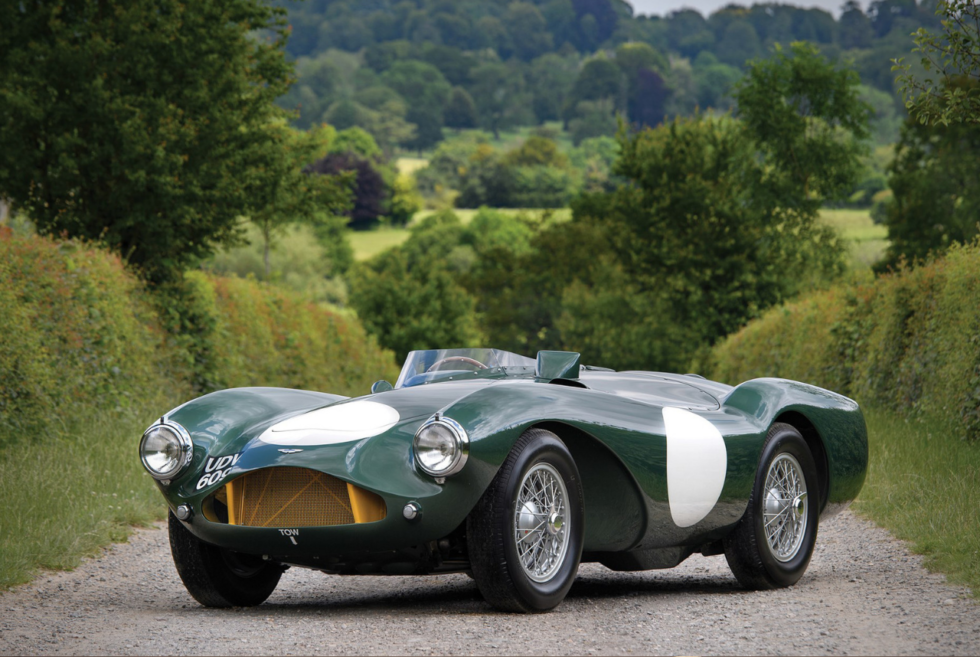 When you hear Golden Age of Racing Cars, what do you think of? Probably the ‘50s. This era birthed what seems like countless hand-built cars designed from scratch by some of the most phenomenally talented people in automotive history. One such car is the Aston Martin DB3S, now up for auction at RM Sotheby’s.

These care were so excellent and ahead of their time their drivers had to be equally exemplary behind the wheel to wield their full potential. Recalling it now, it’s funny how tracks like Le Mans, the Mille Miglia, and the Green Hell of the Nurburgring seemed no more than just public roadways closed off for racing. Which is to say it pushed pilots to great heights, and also great dangers.

The Aston Martin DBS3 represents this time, this milieu, this particular moment of time. Pundits considered it a radical upgrade over the DB3 in 1953. W.O. Bentley and professor Robert Eberan von Eberhorst of Auto Union shed some significant weight off the car. Lightening the load gave way to maximize the potential of its three-liter inline-six engine.

The Aston Martin DB3S above you see is perhaps one of the most significant Aston Martin rides in recorded history, and if you want it, expect to pay a pretty penny. It’s up for grabs now over at RM Sotheby’s, only takers worthy of this historical treasure welcome. Offered with a spare race-prepared engine, by the way. Make sure to hit the link below to get more information. 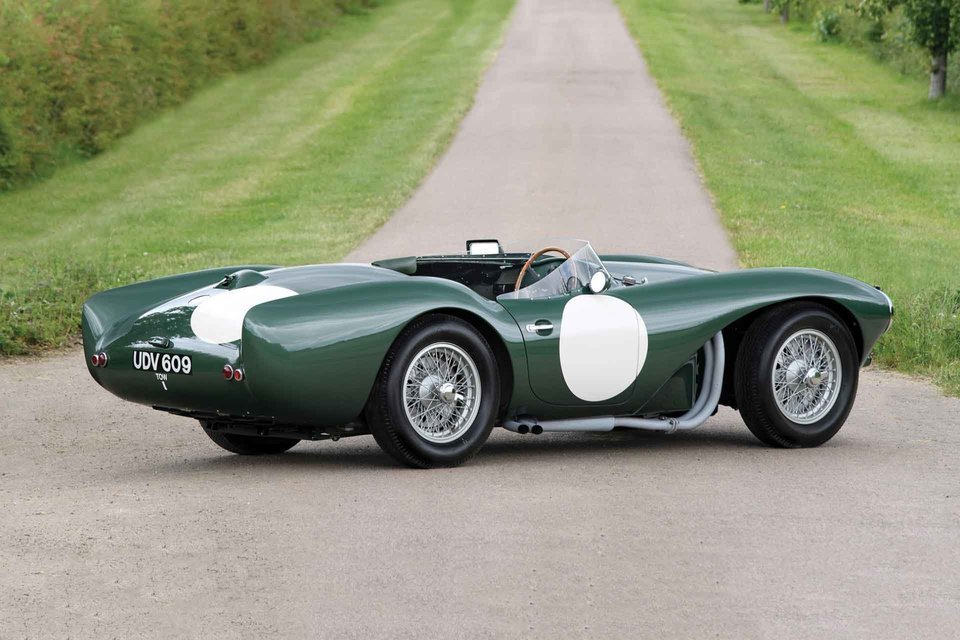 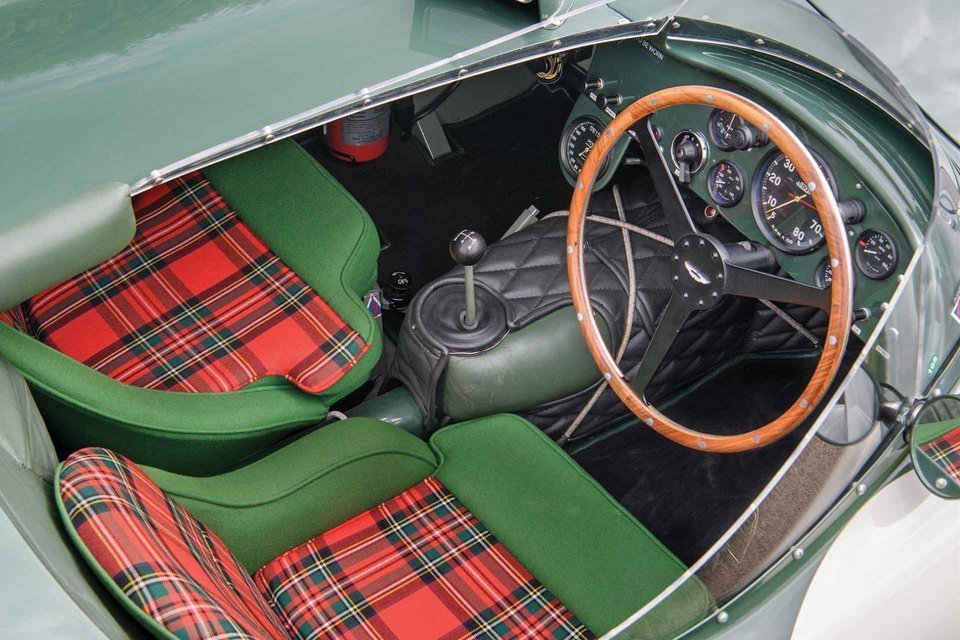 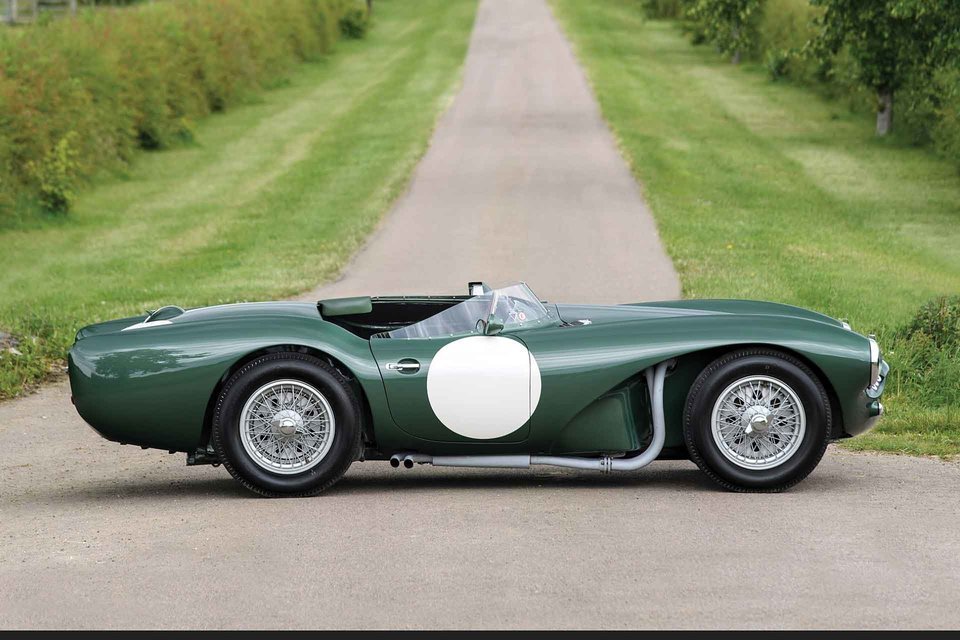