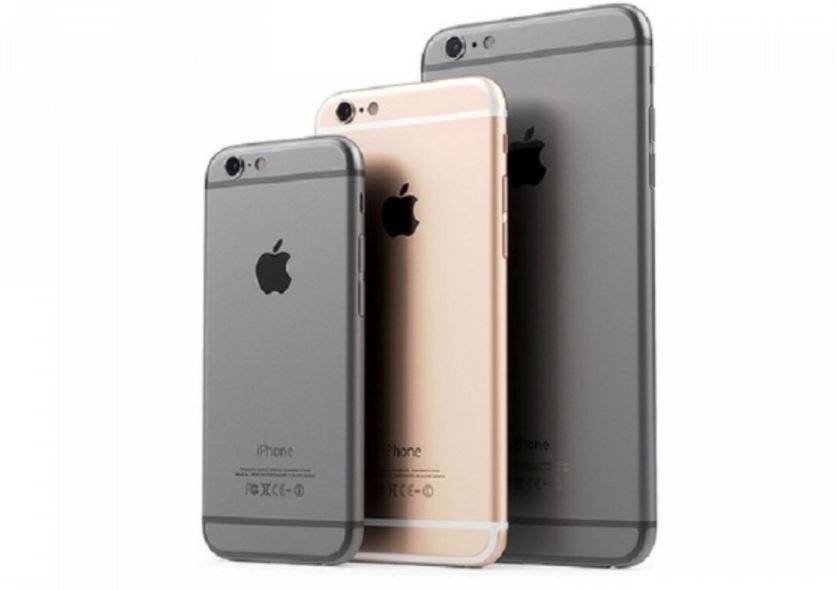 4 inch iPhone Update: To be Called iPhone 5se, Will Feature A9 Chip

According to a new report, the rumored 4 inch iPhone will be called iPhone 5se and will pack an Apple A9 processor coupled with M9 co-processor. The 4-inch device will have a mixed bag of features from the iPhone 6 and the latest 6s.

Up until now, the rumors and reports suggested that Apple would call the updated 4-inch device, the iPhone 6c. However, new intel received by Mark Gruman of 9to5blog, says that Apple will christen the new device, iPhone 5se.

What does the ‘se’ stand for you ask? Well, according to several Apple employees, the new annotation is either ‘special edition’ or an ‘enhanced’ version of the iPhone 5s. The device is codenamed ‘N69’ and features rounded edges with curved glass like the iPhone 6 and 6s. It is also said to feature the same 8-megapixel camera from the iPhone 6, NFC Chip, and will be available in Rose Gold, Space Gray, Silver, and Gold.

In the hardware department, the iPhone 5se will have an A9 processor and the M9 co-processor. The 5se will have a 16GB option, but will skip the 32GB variant and offer a 64GB option instead. The latest report also suggests that Apple is planning to announce this as soon as March 2016. The phone would also feature always-on Siri, similar to what’s found on the iPhone 6s.

Recently, a photo was posted on the OneMoreThing forums, that showed an alleged iPhone 5se next to an iPhone 5. These are the same guys who leaked the iPad Air 2, so they have some credibility. The image, as seen below, coincides with the reports. 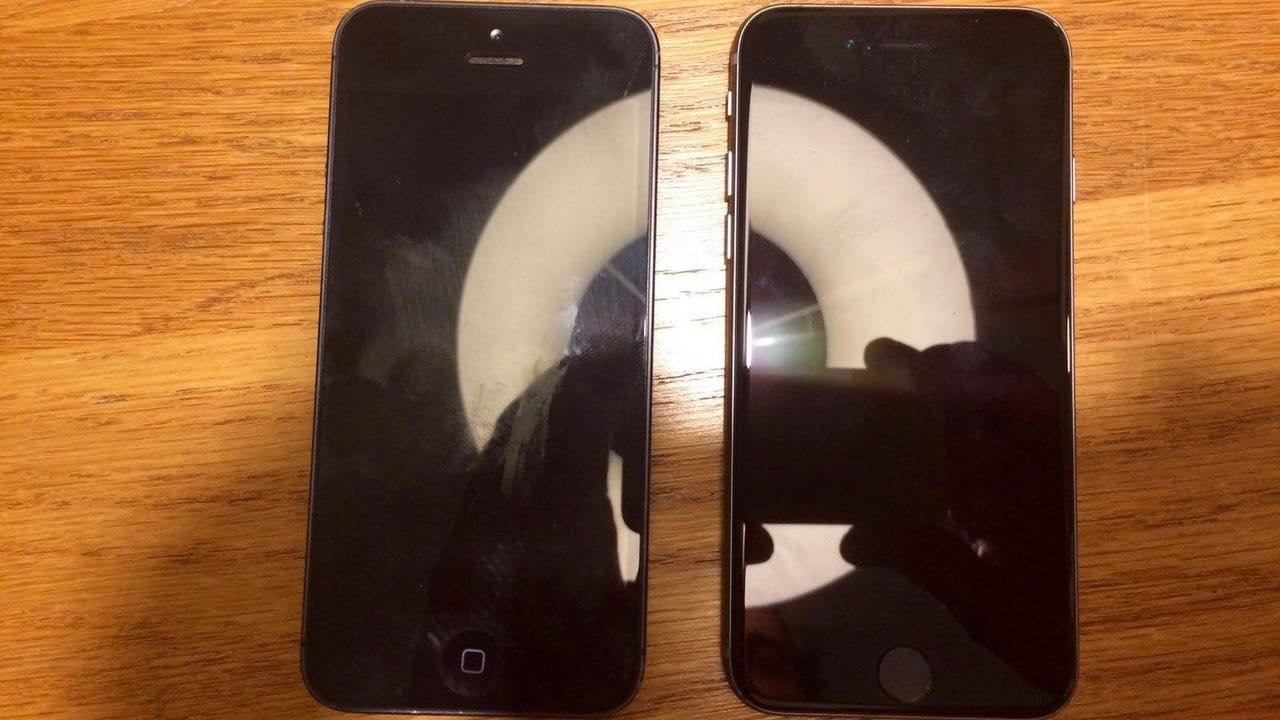 You can clearly see the iPhone 6 inspired design, volume and power buttons and the FaceTime camera placement. The power button is on the right side of the device, instead of the top.

Is this the rumored 4 inch iPhone 5se? We’ll find out soon enough.