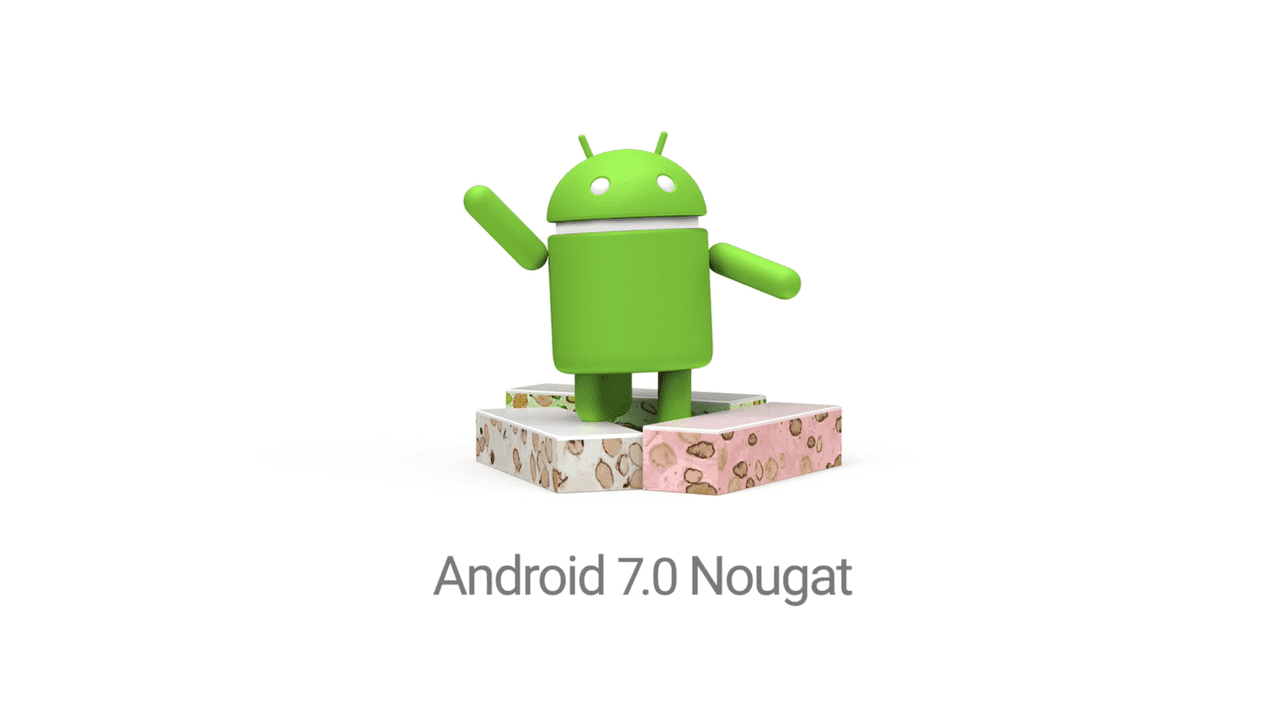 The latest version of Google’s own mobile operating system, Android 7.0 Nougat, has been out for a few weeks now. Here are all the new features in Nougat.

Google released Android 7.0 for the latest Nexus, Android One and Pixel devices on August 22. Prior to that, several developer previews were released. As of now, only the supported Nexus devices can download and run the latest operating system.

If you don’t own a Nexus or any of the other supported device, then you’ll have to wait a month or more to get it on your device. Not all your devices are going to be eligible, so make sure you read our post on which phones are getting the update.

Now, let’s get to the features of the Android 7.0 Nougat update. There are plenty of them, but the main ones are the new notification system, battery optimizations, split-screen mode, Picture-in-Picture mode, VR Mode and faster multi-tasking.

Of course, there are plenty of other new features and improvements as well. Read on to learn all about them.

We’ve grouped features and improvements based on what they do and what they affect. For example, everything that will improve your productivity is grouped together, and so on. There may be some features that we might not have included, which is probably because they’re not that big a deal.

The latest Android 7.0 Nougat update is a big one, and those who own a supported smartphone, should definitely look forward to it.

In Nougat, there’s a new split-screen mode that lets you multi-task with ease. You can use two apps at the same time, even on your smartphone. Although this would be better on tablet devices. 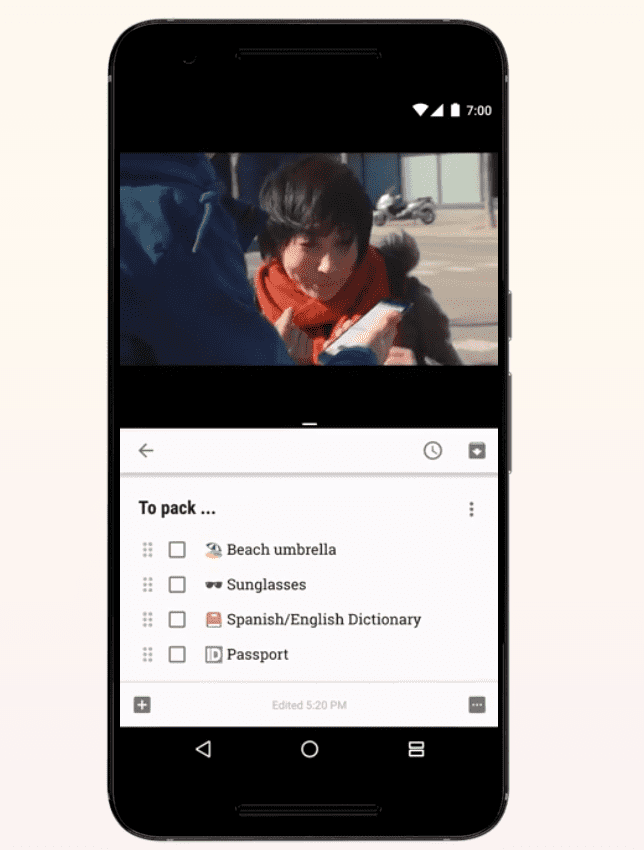 If you own a Android TV, you get a new Picture-in-Picture mode. Using this mode, you can do two things at the same time, similar to the split-screen mode.

You can now double tap on the Multitasking button on your smartphone to switch between two recent apps. For example, you’re copying text from Chrome to WhatsApp, you can switch between the apps much faster and finish your work.

Google has improved and changed the notifications system in the new update. Notifications from the same app are now bundled together, instead of being displayed separately. You can then expand the bundle and also expand each notification and even reply to them. 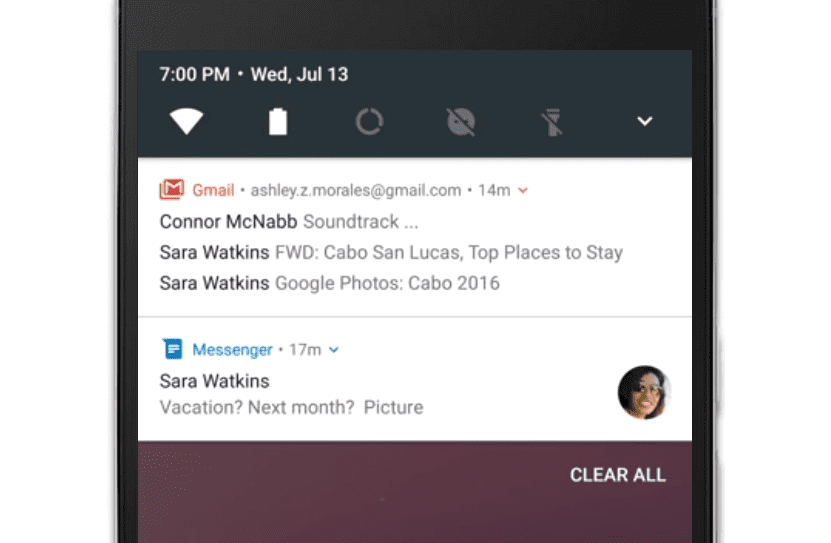 Talking of replies, you can now direct reply on all notifications. No need to go in to the app, simply swipe down on the notification and reply, or ignore.

There’s a new option to managed settings for notifications directly from the swipe down menu. Tap and hold on the notification pop up to check the settings.

A new feature will allow you to battery even when you’re on the move. Previously, Doze would only work if your phone idle for long periods of time. Now, Doze on the Move allows for the feature to work while your smartphone is in your pocket.

Instead of checking for updates and your location all the time, Nougat will do this in intervals, to save battery.

There’s a new Data Saver option, which when enabled, will turn of background data when your screen is off or when the apps are in the background. You can also set a limit on how much data has to be used.

All those of you who love using emojis, Android Nougat will give you access to plenty of new ones.

Redesigned emojis are part of the update, along with 72 new ones thanks to Unicode 9 support. 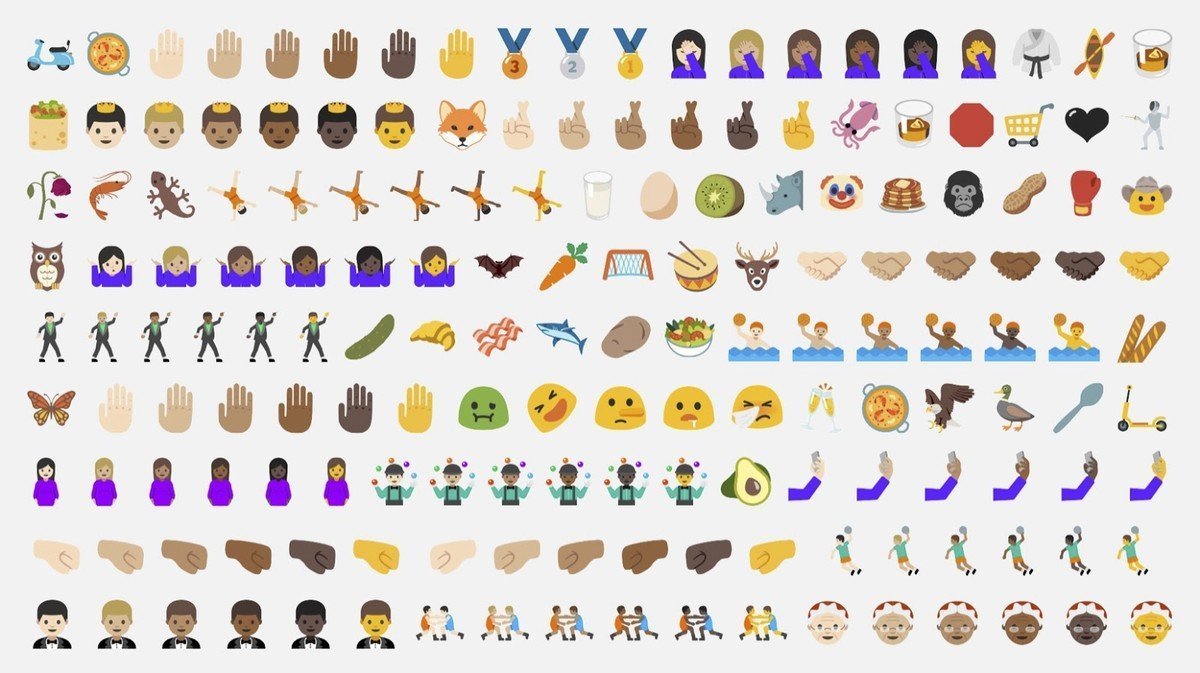 The update includes support for over 100 new languages and also includes 25 new locales such as Spanish, Arabic, French, etc. This helps apps to understand the language choices you prefer. For example, if you like to type using a different language, you can do so in preferences and the keyboard will automatically switch to that language.

Google has made the latest version of Android even more faster than before. Android 7.0 Nougat features a new JIT compiler, which improves overall system performance.

With the new compiler, apps don’t use as much storage as before, and updates are faster. It also improves the boot time. Nougat also features the Vulkan API, which makes gaming a real treat on mobile devices. Games will feature better graphics, dynamics, gameplay and 3D effects. 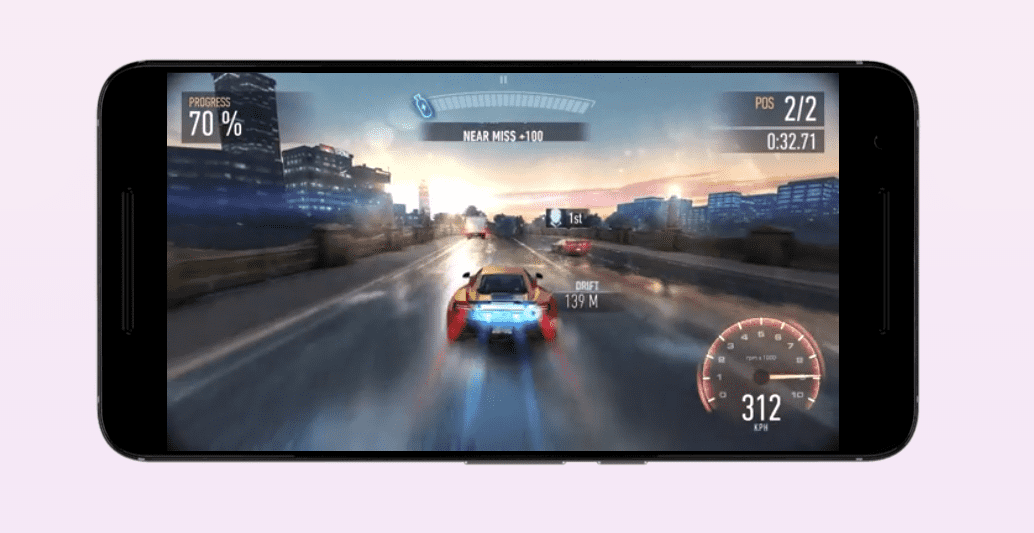 A new VR mode is also available with the update, which will help supported devices in providing you with a better VR experience.

Google has made several changes to the user interface and also added new features in Accessibility. 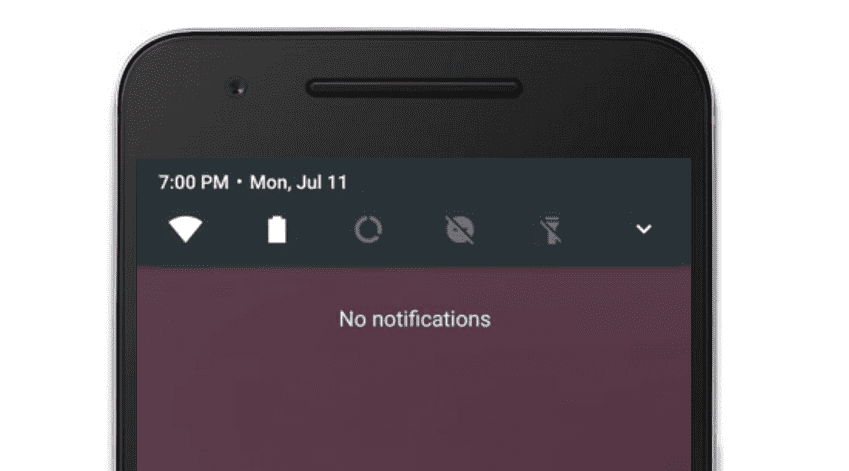 The navigation menu in Settings has been improved, making it easier to browse through all the settings.

You can now have different wallpapers on the lockscreen and the homescreen. An option called Display Size will let you change the size of your display or DPI. It’s like you’re zooming in or zooming out.

A ‘Clear All’ button is now shown in the app switcher, allowing you to close all apps at once.

You can show your Emergency Information on the lockscreen with details such as Blood group, Name, allergies, emergency contact, and more.

Several other features have also been added to Accessibility. Users who can only hear in one ear can choose to listen to both the left and right channel on one side with mono output. You can also change the speed and pitch of text to speech conversion.

Google has focused a lot on security and privacy with the latest Android 7.0 Nougat update.

A new Trusted Face option lets you unlock your smartphone with face recognition. This is part of Smart Lock and is less sensitive than before.

Software Updates now happen in the background, and you can choose ‘Only on WiFi’ so it doesn’t use Cellular Data.

A new Direct Boot feature will ensure that you get important notifications even before you type in your password. This boot method is also faster.

Android Nougat features file-based encryption and scoped folder access. This means that Android will now encrypt files instead of just encrypting a block. Your files will be more secure than before. Also, you can now allow or deny access to folders when an app requests for access. Apps can also request access to your external storage such as microSD cards.

Want to use your main phone as the work phone? Well, you can now use the Work Mode in Android Nougat to have all your productivity and business apps in one place. This mode can be enabled or disable whenever you like.

All your work accounts will work separately and all the apps will be in a new folder. You can also set a work profile so your company doesn’t have access to your other personal content.

As we mentioned in the beginning, only supported devices can get the update right now. If you want to know how to install the update on your Nexus device, read this post.

The recently announced LG V20 is the first new flagship smartphone to be available with Nougat on board.

What do you think of the new Android OS update? What is/are your favorite feature(s).