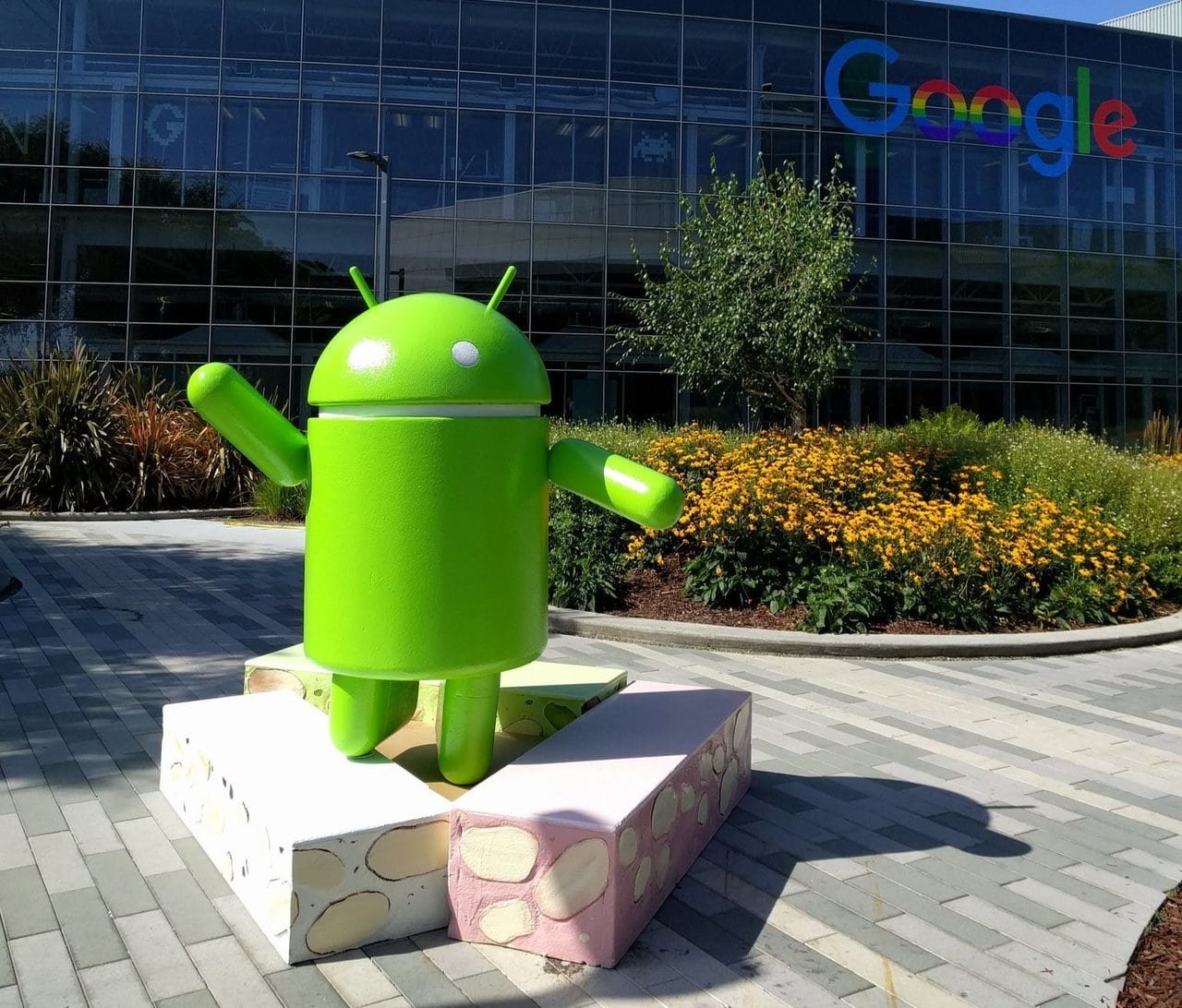 Android 7.0 Nougat is Out: Which Phones Will Get Android N First?

The latest version of Android is here. Google announced the new Android 7.0 Nougat on Monday afternoon and OTA updates are already rolling out. Nexus, Android One and Pixel C smartphones will be among the first in line to get Android N in the coming weeks.

The official Android blog says, “Today, and over the next several weeks, the Nexus 6, Nexus 5X, Nexus 6P, Nexus 9, Nexus Player, Pixel C and General Mobile 4G which runs Android One, will get an over the air software update to Android 7.0 Nougat. Any devices enrolled in the Android Beta Program will also receive this final version.”

It should take a few weeks’ time for Android 7.0 to reach all the devices and it may even take months for some devices.

Other flagship Android devices are expected to get the upgrade toward the end of this year or early 2017.

The Android blog also reveals that the LG V20 will be the first Android phone to ship with Android 7.0 out of the box.

This comes as a surprise, as the general expectation was for the new Nexus 5 and Nexus 6 phones to be the first to come with the new Android 7.0 OS preinstalled.

But there has been a lot of speculation on the web that the new Nexus phones will launch with the next version of Android, presumably Android 7.1. It’s amazing that rumors about Android 7.1 are already in full swing, just one day after the release of Android 7.0.

A tweet this afternoon by David Ruddock of Android Police validates these rumors. He said Android 7.1 is confirmed to be Nougat’s MR1 release. This seals the deal for many, as David has a great track record of procuring solid information.

Smartphone developers have wasted no time in releasing lists of phones that would be getting the Android 7.0 Nougat update soon.

As far as availability of the software goes, no specific date or even month has been mentioned. The Sony blog says the timing of the Android 7.0 updates varies depending on the market and operator, concluding that more information will be provided soon.

According to Samsung, Samsung Galaxy Note 7 is likely to be among the first to get Android Nougat by the end of the year, around October or November. The company may also bring Nougat to its recent flagships, the Galaxy S7 and Galaxy S7 Edge, but this hasn’t been confirmed yet.

We’ve seen that LG V20 is launching with Android 7.0. Other LG phones like LG G5 may soon get the update, hopefully followed by the LG G4, LG Spirit 4G and the LG G4C.

HTC has confirmed that its last two flagships will be getting Android Nougat, which means you can expect it on HTC 10 and HTC One M9. No time period has been specified but there is a good chance we’ll see the update by the end of this year, given the fact that HTC was very quick in getting the Marshmallow updates.

Since Motorola uses almost stock Android for its phones, the updates are usually quick. It has been confirmed that Nougat will be coming to Moto G4 Plus. The Moto G 3rd gen smartphones will probably be next in line.

Huawei made a version of Android 7 unofficially available for the Huawei P9 during the beta, which might mean that the company will now officially bring the update in the coming months.

The official version of Android 7.0 Nougat comes to us after nearly three months of being in beta. The final developer version has also been released last month. It comes with several improvements, including the ability to run two apps simultaneously in the multi-window mode, improved quick settings and reply to notifications directly without leaving the screen you’re on.

That’s not all. The update comes with many behind-the-scenes improvements like the Doze Mode that improves battery life and all-round performance, especially when it involves gaming and using graphics. There are 72 new emojis, file-based encryption and improved data saving among a host of other interesting features.

Android 7.0 Nougat seems good enough to satisfy Android users; but “when am I getting the update on my phone” is the question everyone is asking right now.