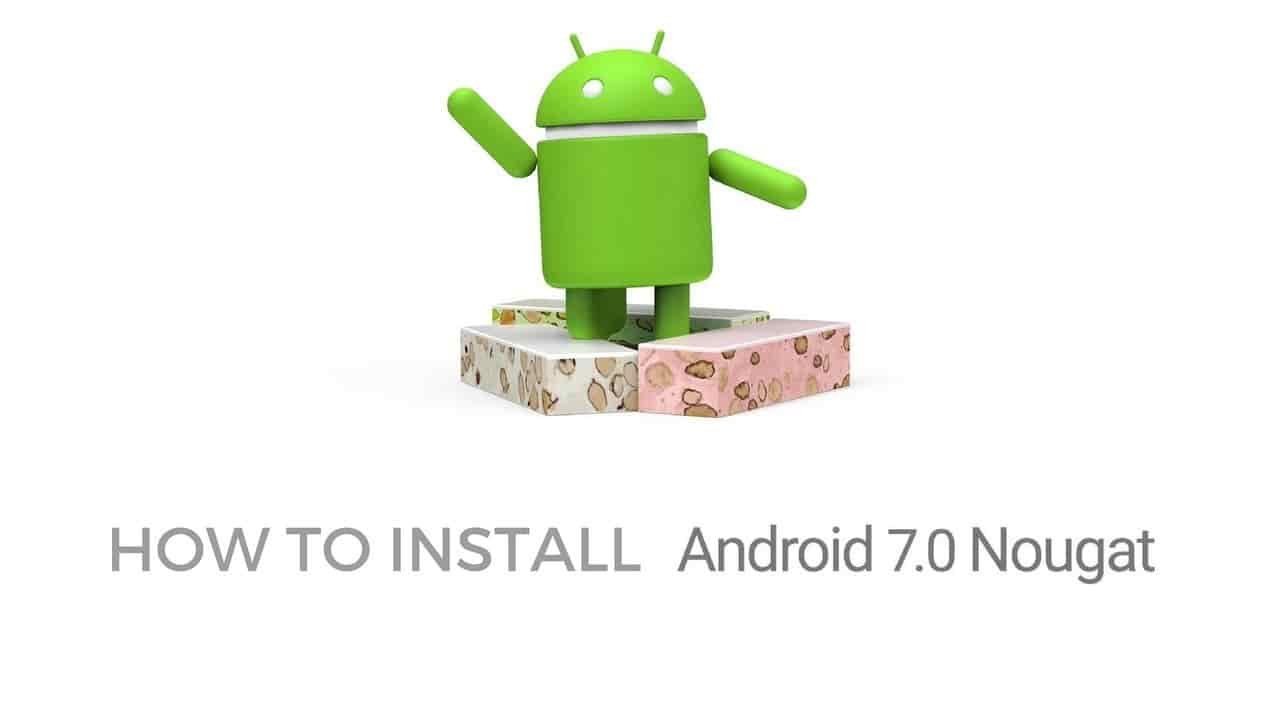 How to Install Android 7.0 Nougat on Your Supported Nexus Device

The latest Android 7.0 Nougat Update is currently only available for select Nexus, Pixel C, and Android One devices. If your device isn’t supported yet, then you’re not going to be able to try out Nougat.

As of now, the Nexus 6P, Nexus 5X, Nexus 6, Nexus 9, Nexus Player, Pixel C, and the General Mobile 4G (Android One) are supported. To get the update right away, you’ll need to join the Android beta program.

Android 7.0 Nougat brings a lot of new changes and improvements to the operating system. You get better notifications, better battery saving features, split-screen mode, faster multi-tasking, and a lot more.

How to Install Android 7.0 Nougat

If you own a supported device, then you can get Android 7.0 Nougat right now by joining the Android Beta program.

After signing up for the beta program, you will be asked to select your device. Once that’s done, you’ll get a link that’ll allow you to download the Android Nougat beta OTA.

Install the beta OTA and you should soon receive the final stable version of Android 7.0 Nougat OTA.

Alternatively, you can also head over to Settings>About Phone>System Updates to force check for the latest update.

If you don’t opt to sign up for the public beta program, then you never know when you might get the update. Can’t wait, then this is the best method.

However, there’s another way to install Android 7.0 Nougat on your supported device. Simply download the ‘Factory images‘ for your device directly from Google and flash it yourself. This is for those who know what they’re doing.

If you don’t know how to flash a factory image on your device, then use the first method. There are chances that your device might get bricked!

Once you’ve got Android 7.0 Nougat running on your smartphone, try out the new features and let us know what you think of it.