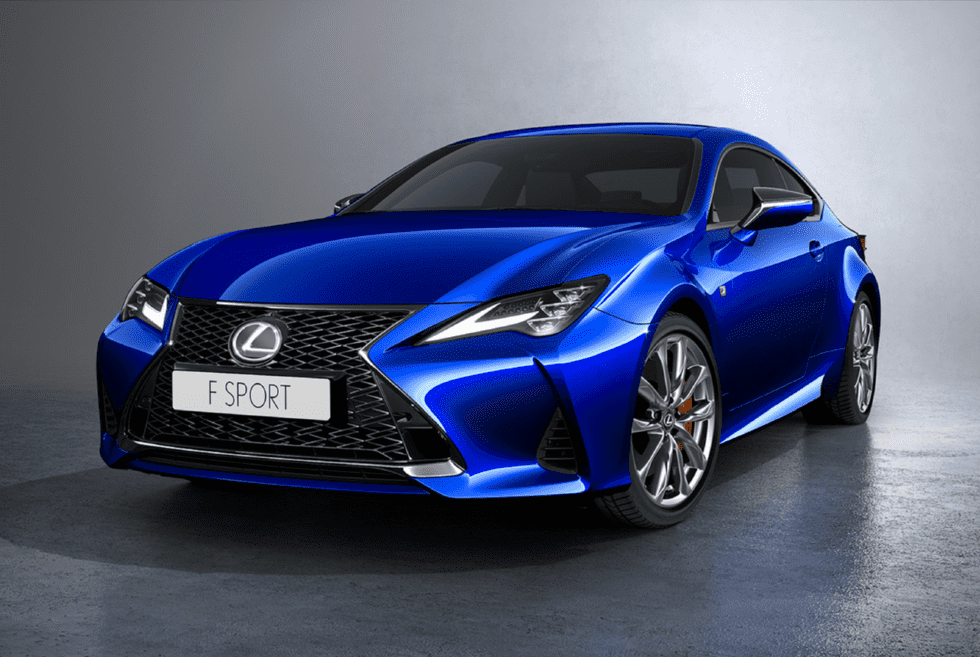 Lexus has taken the wraps off its fifth RC coupe model, featuring some styling changes, a retuned suspension, and several interior revamps.

Such minuscule updates likely won’t make for a radicalized RC model this year. However, they may help the better compete with rivals like the Audi A5, BMW 4 Series, and the Mercedes-Benz C-Class.

First things first: Lexus wants you to stop thinking that it makes boring cars. This 2019 Lexus RC coupe, with its reshaped headlights and blade-like daytime running lights, is proof of that. The brand isn’t going to become an aesthete overnight, but props for trying. Some design choices remain suspect, however. Among them is the somewhat polarizing spindle grille that Lexus has retained. Overall, though, this car looks far more cohesive than the models before it, and it should undoubtedly kickstart Lexus’ branching away from its “boring” image.

There are only a few changes to the interior of the 2019 Lexus RC, like the dashboard’s Dark Gray Streamline trim piece and the repositioned knee pads. The Remote Touch Interface is still there, love it or hate it.

Most notable, as mentioned, is the retuned suspension. The carmaker’s engineers stiffened up suspension bushings, added new shock absorbers, and made some additional adjustments based on real-world tests, according to Lexus, and if you want better grip, Lexus will offer a 19-inch wheel-and-tire variant. The carmaker didn’t forget about aerodynamics, so a new fin now sits on the side window molding, and there’s also a reshaped duct in the rear bumper for improved airflow — both these changes bring stability up a notch, Lexus says.

Lexus is expected to reveal more details at the Paris Motor Show, happening from Oct 4 to 14. 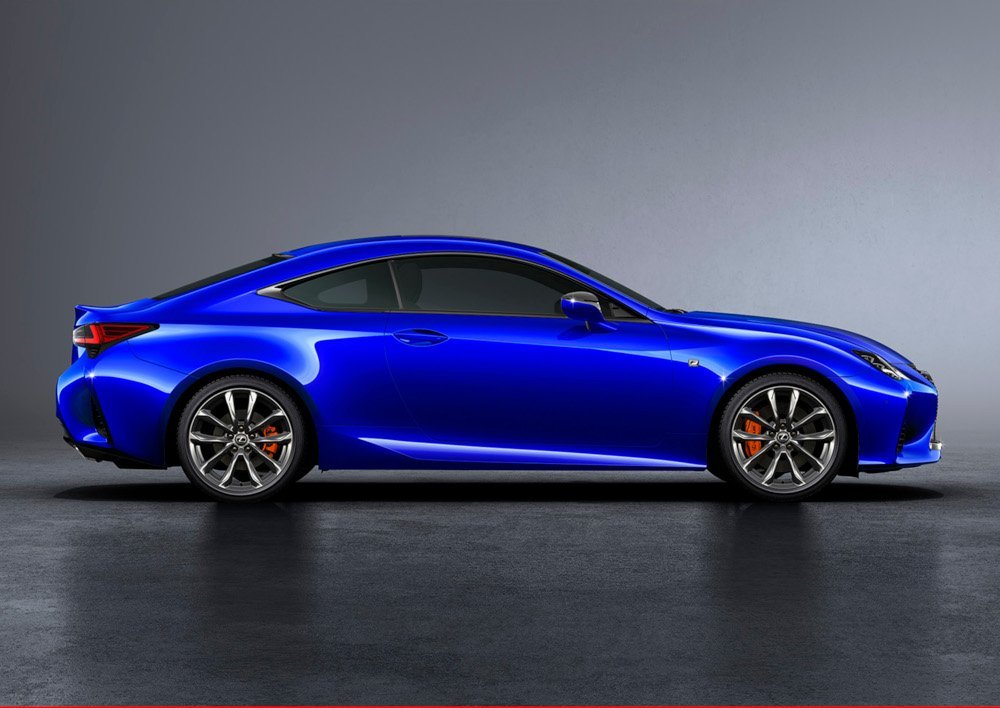 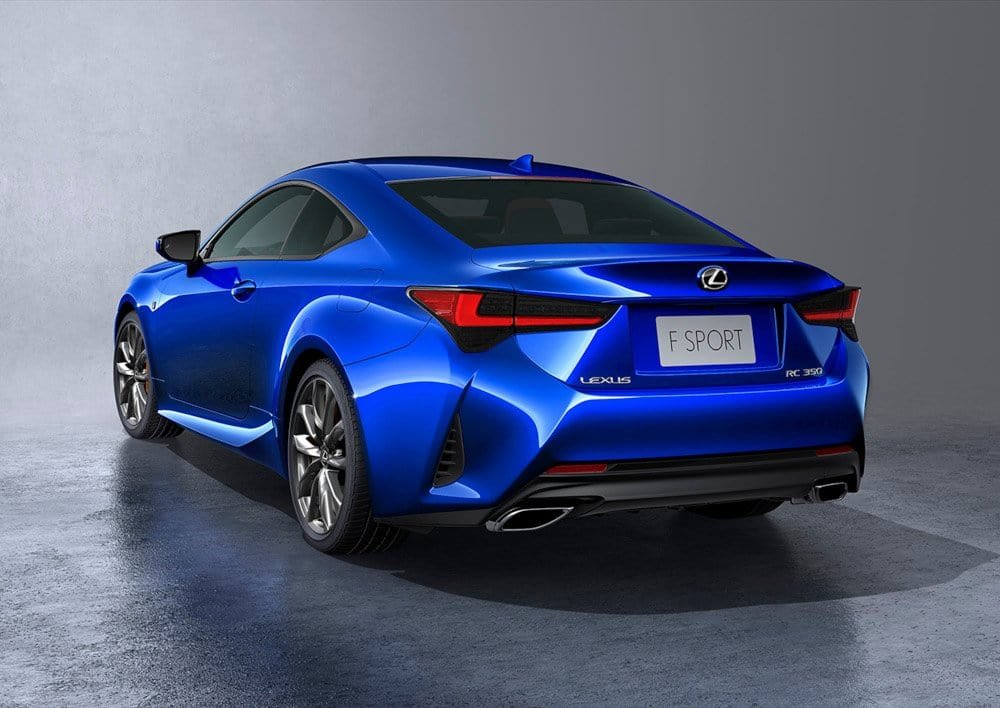 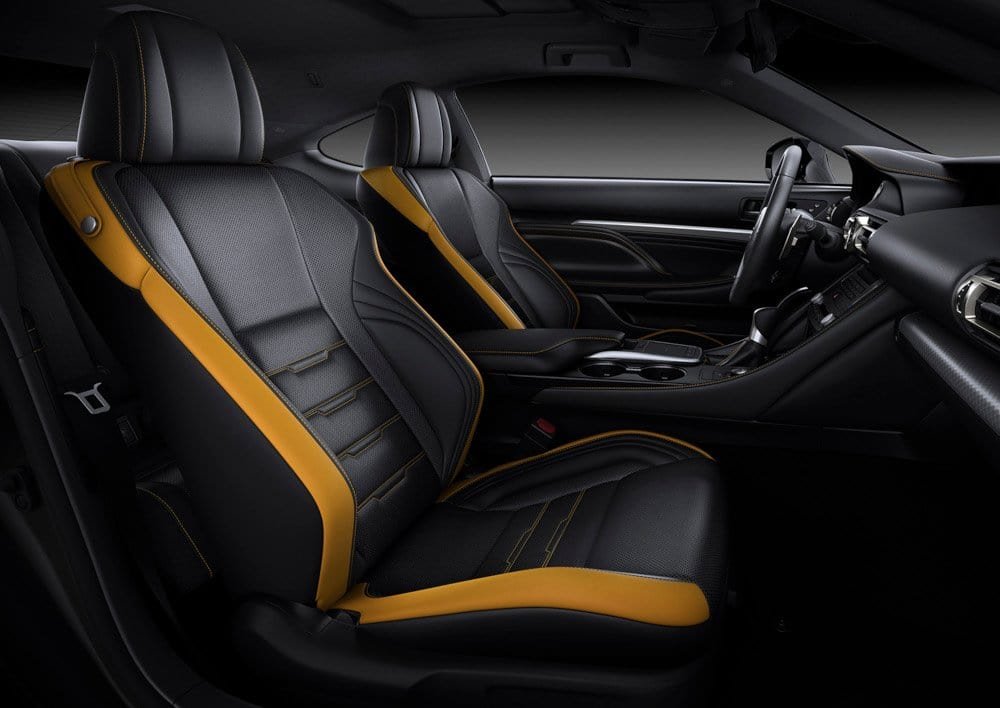 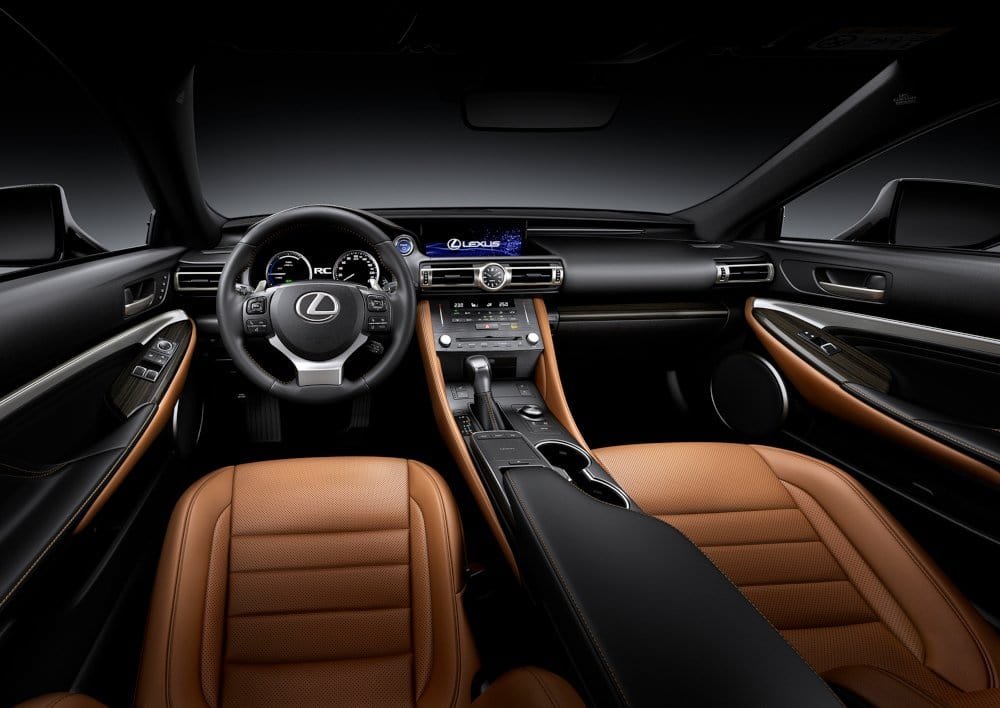 The Pangeos Is An Emission-Free 1,800-Foot Terayacht Concept Shaped Like A Sea Turtle

The Pangeos can supposedly house up to 60,000 people across various types of accommodations and cruise leisurely at five knots.

The Hookie Co. Flex Orange Ant Is A Vibrant One-Off Take On A CAKE Ösa E-Bike