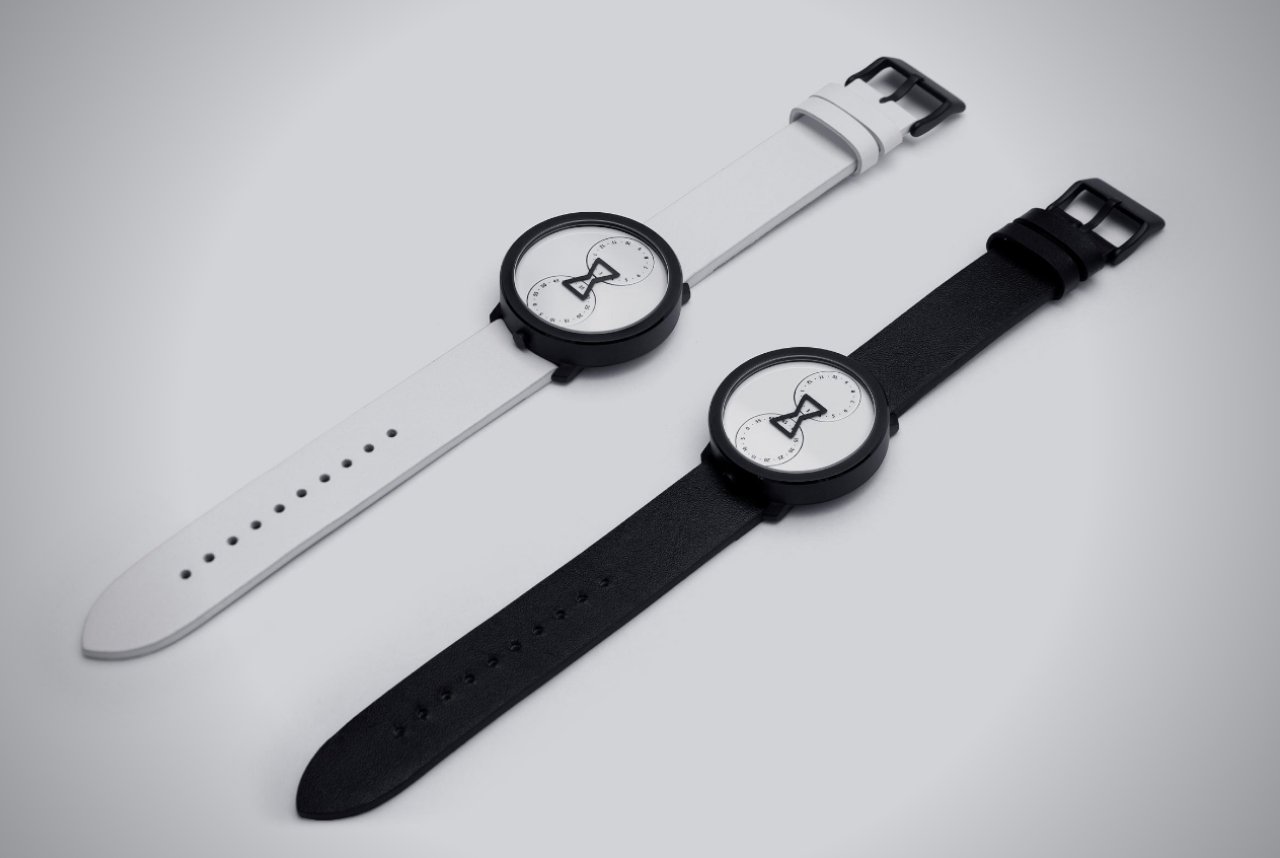 So many envelope-pushing things have come out of Kickstarter, to be sure. Although its crowdsourcing model often results into empty promises, some good apples still emerge out of the cruft. We hope this one, called the NU:RO Watch, is one of them.

Designed by New York-based studio Anton & Irene, the NU:RO is a minimalist analog watch with two dials shaped like a time capsule. Located inside the circular watch face are two separate circles indicating the hour (up top) and the minute (below). In the middle is the hourglass, with its two ends overlapping slightly into each circle. When the circles rotate, the current time is framed by the silhouette of the dial. It sounds very complicated written this way. That said, one look at the NU:RO Watch and you’ll get it instantly.

The watch is powered by two Miyota 2025 quartz movements. That means you need to set both dials independently via the crowns at 12 and six o’clock. Those movements are sandwiched in a luxurious black case that’s just 40mm in diameter and is only 9.5mm thin. Sure, NU:RO doesn’t bring anything new to the table in terms of innovation, but you can’t deny it’s a pretty damn beautiful way to look at the time.

And in case you needed more validation, know that the watch won the Red Dot award in 2010 back when it was just a concept, and now it’s finally going up for sale on Kickstarter. Unfortunately, Anton & Irene says only 500 units will be produced, so you better act fast if you want to get your hands on one. 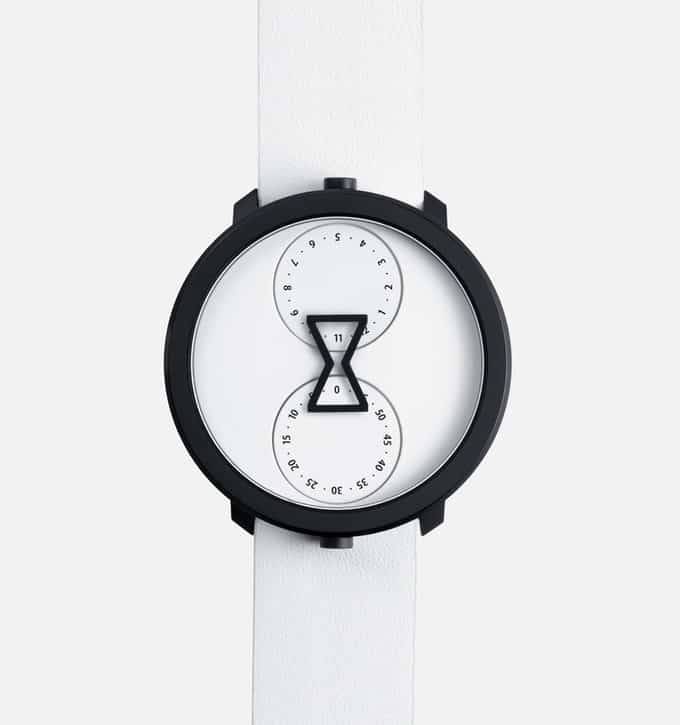 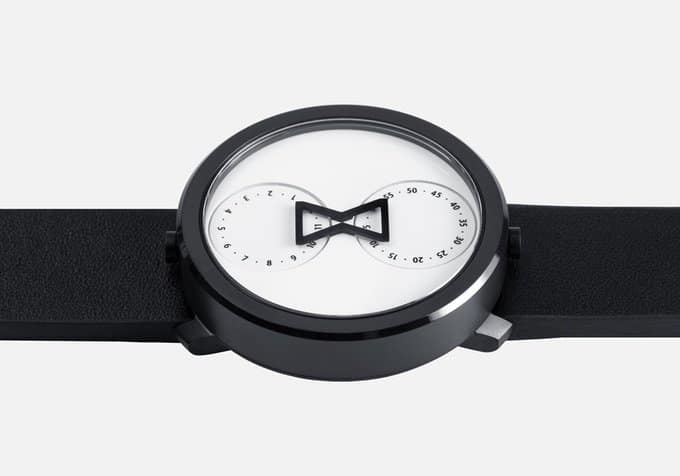 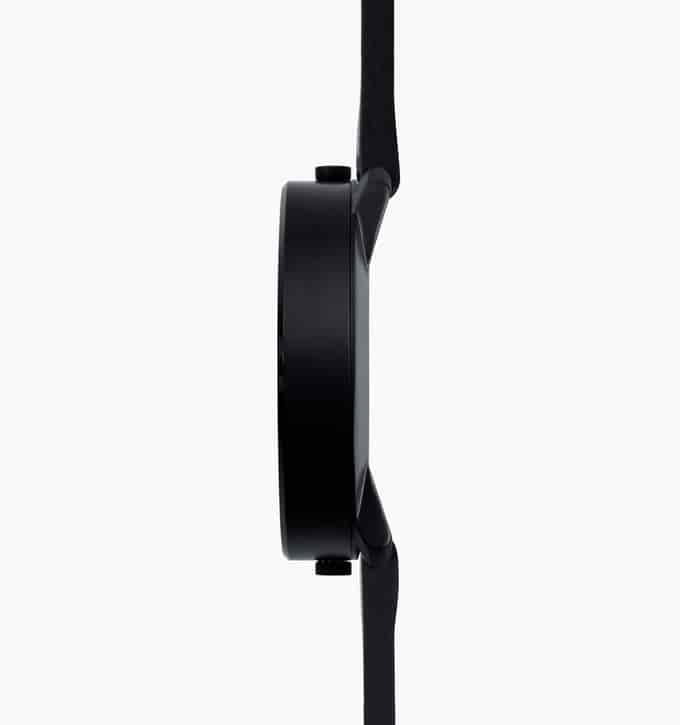 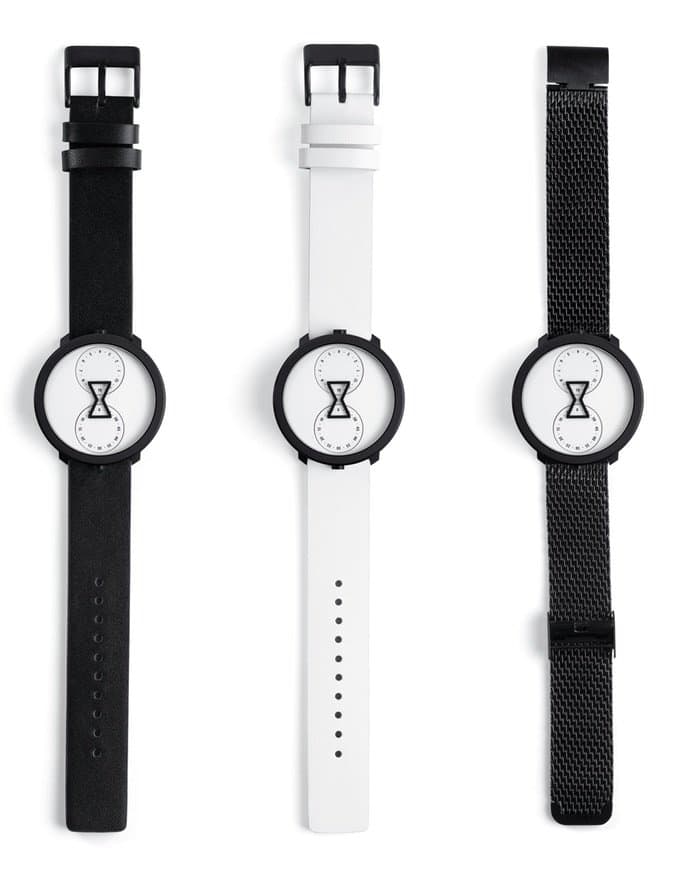 You can get the almost indestructible Casio G-SHOCK G-SQUAD PRO smartwatch in three color options: black/blue, black/silver, and black/red.

Aside from the Switch, the 8BitDo Arcade Stick is likewise compatible with your gaming PC with options for wired and wireless gaming.

Enjoy cold, crisp, and tasty craft beer on tap with the MiniBrew Craft

With the MiniBrew Craft, you can make delicious beer in just a few steps while the machine handles the rest until its ready to enjoy.

the ExoGun DreamPro is a percussion massage device that delivers an exceptional experience that would rival that of professional therapists.