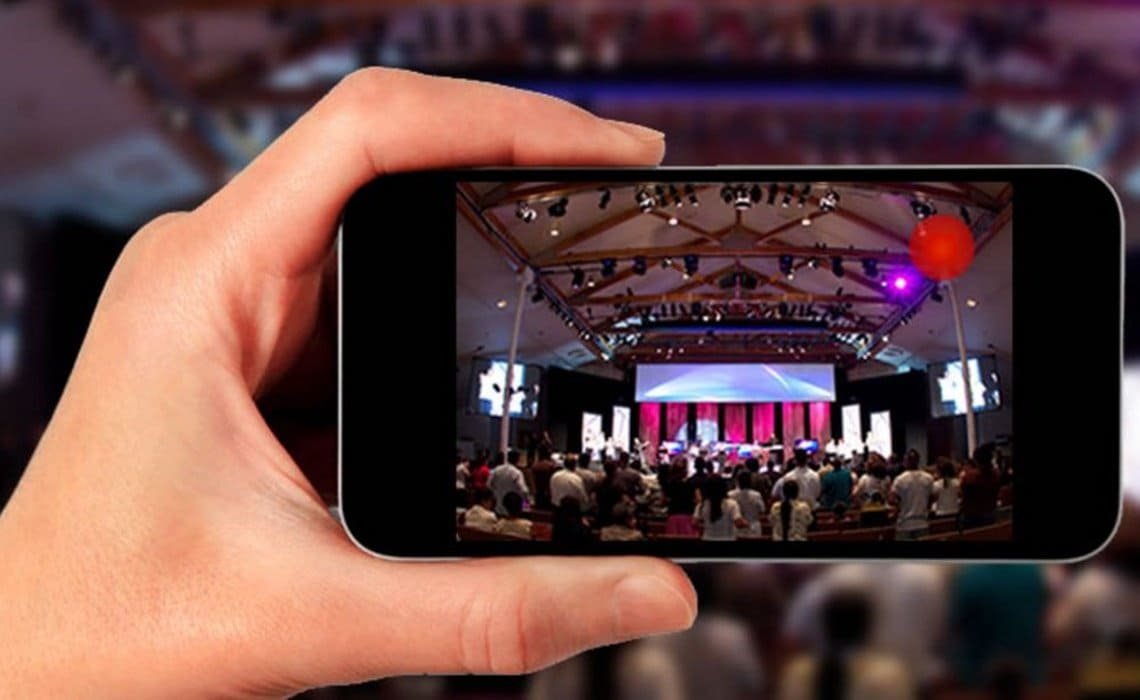 At the keynote, YouTube CEO Susan Wojcicki stated that the ‘mobile live streaming’ feature will be integrated right into the core YouTube mobile app.

Users will be able to broadcast live video from their mobile devices, with the touch of a button in near real-time.

We’ve been offering live streaming on YouTube since 2011, before it was cool. Millions of people around the world tuned in to watch the Royal Wedding in 2011. One-sixth of the Internet watched Felix Baumgartner leap from space live on YouTube in 2012.

YouTube detailed all the new video formats it was pursuing, including VR and 360-degree videos.

It also claims to be the platform with the most 360-degree video content on the web, and also the first to broadcast a 360-degree live stream during Coachella.

After the keynote by Wojcicki, Kurt Wilms, YouTube’s product lead of immersive experiences took over to show off the new feature.

YouTube mobile streaming interface looks very similar to Periscope, as it depicts live interactions with speech bubbles that scroll up the display.

But YouTube says that it has an advantage over its competitors, with users having the ability to search live broadcasts as easily as they search for recorded videos.

There is also a ‘viewer’ count, a ‘like’ count, and a button for switching between the front and rear cameras on the smartphone.

Before a broadcast using YouTube Live Mobile Streaming, users can use a title banner, by either clicking a picture or choosing one from existing pictures.

Some may say that YouTube is late to the party. With an audience of 1 billion users who watch an average of 40 minutes of videos per day on mobile devices, it will be interesting to see how YouTube fares and if it can eventually overtake the competition with its new live mobile streaming feature.

YouTube Live Mobile Streaming will be rolling out more widely to general users soon. There is no specific date given.