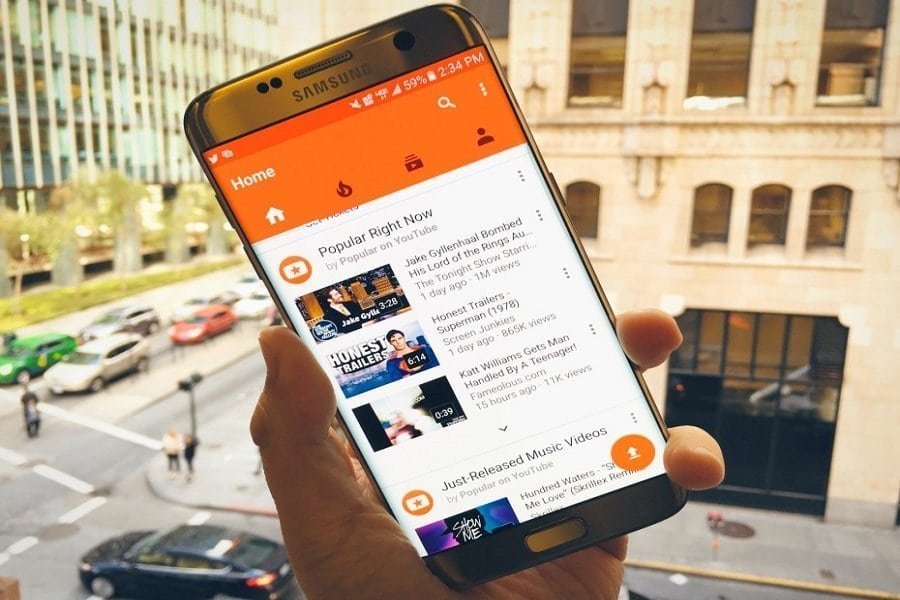 Google seems to have finally realized that in order to grow its video content behemoth to even greater proportions; it had to do more than just bring more people into the confines of the YouTube universe. So Google is heavily rumored to be working on a new mobile service, which will allow users to livestream online using their smartphones. Streams are said to be available both within the app and on YouTube.

YouTube Connect will be available on both iOS and Android devices.

Being the largest host of user generated video on the Internet; YouTube should have been the first to get into mobile live streaming. We have always known that YouTube would eventually make its entry, and it was just a question of when.

However, live streaming isn’t exactly new to YouTube, but up until now it’s been restricted to the YouTube Creator Studio and a few Samsung Galaxy phones.

While it’s unclear when this feature will be available to all users, here’s a brief rundown on how it will work.

Based on information from VentureBeat, YouTube Connect comes with a simple setup and has much of the same functionality that you’d find with Facebook Live and Periscope.

You can use your YouTube or Google account to log into the app and stream your favorite shows or movies from your mobile phone. The app also has chat and tagging options. It comes with a news feed where you will find the latest clips from your subscribed YouTube channels as well as from your friends.

YouTube Connect would be a free live streaming app that users on iOS and Android can enjoy.

In terms of online sharing, the app does not yet support social media platforms such as Facebook and Twitter. That means if you wish to share a stream with others, you will have to manually copy and paste the URL.

YouTube has a huge fan base and live streaming should be attractive for consumers. It has more than a billion users. There are more than 4 billion video views on YouTube every day and 300 hours of videos uploaded every single minute.

YouTube’s live streaming is first expected to debut with select VIP accounts. It’s also suggested that Google would rely on popular YouTube celebrities like PewDiePie (image below), to promote the live streaming product. PewDiePie is known for his “Let’s Play” videos on YouTube. He has a subscriber base of 42 million and his videos average 3 million views within days after they are posted.

With the creation of a mobile live streaming app, the king of online video is taking its area of dominance to its logical extension. It will be interesting to see how it stacks up against the major players in the live streaming battlefield, Facebook and Periscope. But one thing’s for sure: this would mark another significant change in the mobile video landscape, which has been undergoing a transformation in the last few years.

In the absence of a launch date for YouTube Connect, we can only hope it will be announced at this year’s Google I/O, starting May 18.