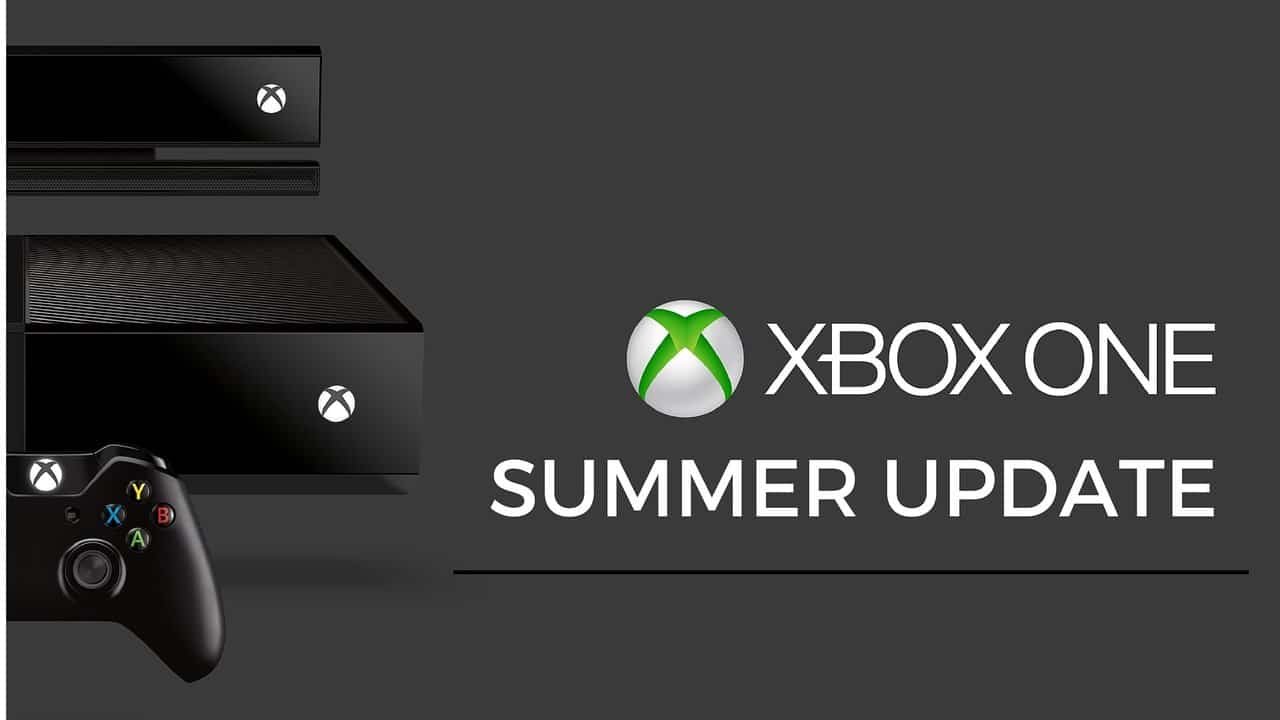 Microsoft has released the latest Xbox One Summer update for all users with Cortana, Background music, better Game collection, one single store, and more.

This is a big update and a preview of the update was released to members of Xbox Preview last month. Now, the final version has been released for all Xbox One users around the world.

One of the most important new features is the addition of Microsoft’s personal assistant, Cortana. Apart from that, you get background music playback on Pandora. More apps will get the feature later on. Also, Xbox Store and the Windows Store will be merged in to one.

The Xbox One is finally getting Microsoft’s personal assistant, Cortana, and you can ask her to perform plenty of tasks. The old Xbox commands are disabled when you use Cortana. And you’ll have to say ‘Hey Cortana’ to perform tasks such as starting a party, playing a game, etc. Cortana will only be available in the UK and the US for now. 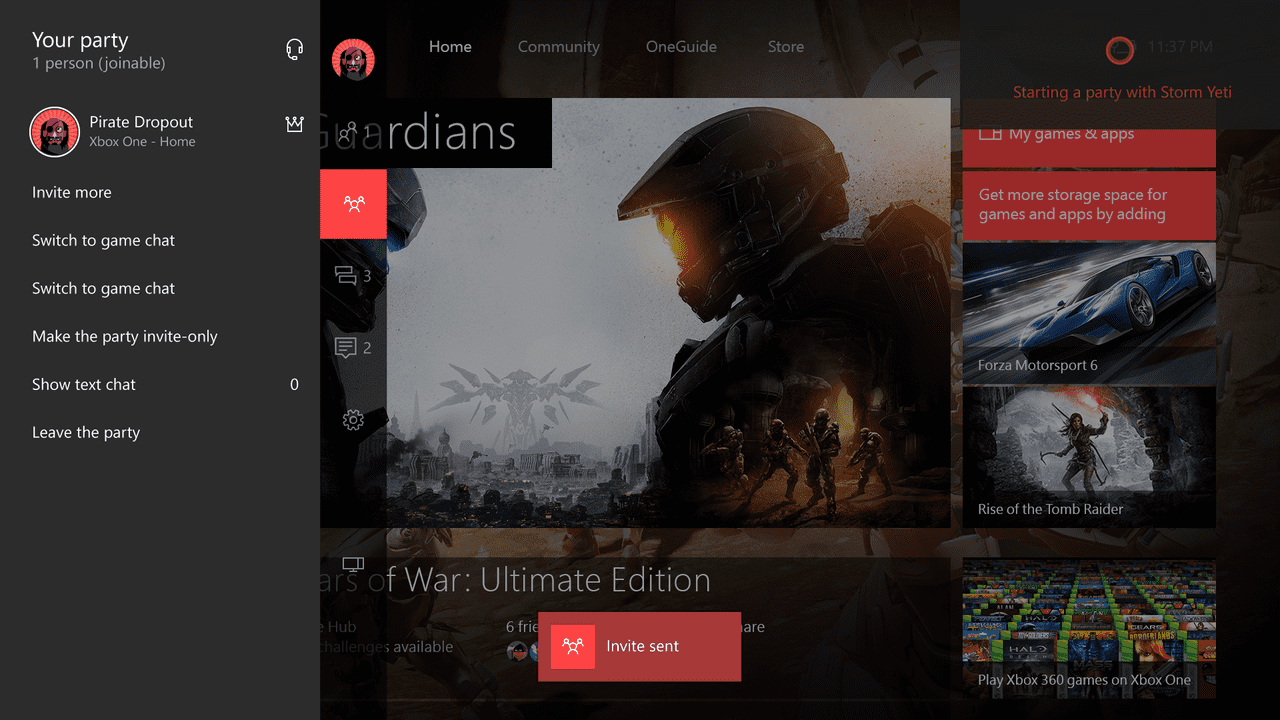 With the new Summer Update, gamers will be able to play music in the background while playing a game. As of now, Pandora supports background music playback, but more apps will get the feature later on. Quick controls for playback can be accessed from the Xbox Dashboard guide, when in a game. 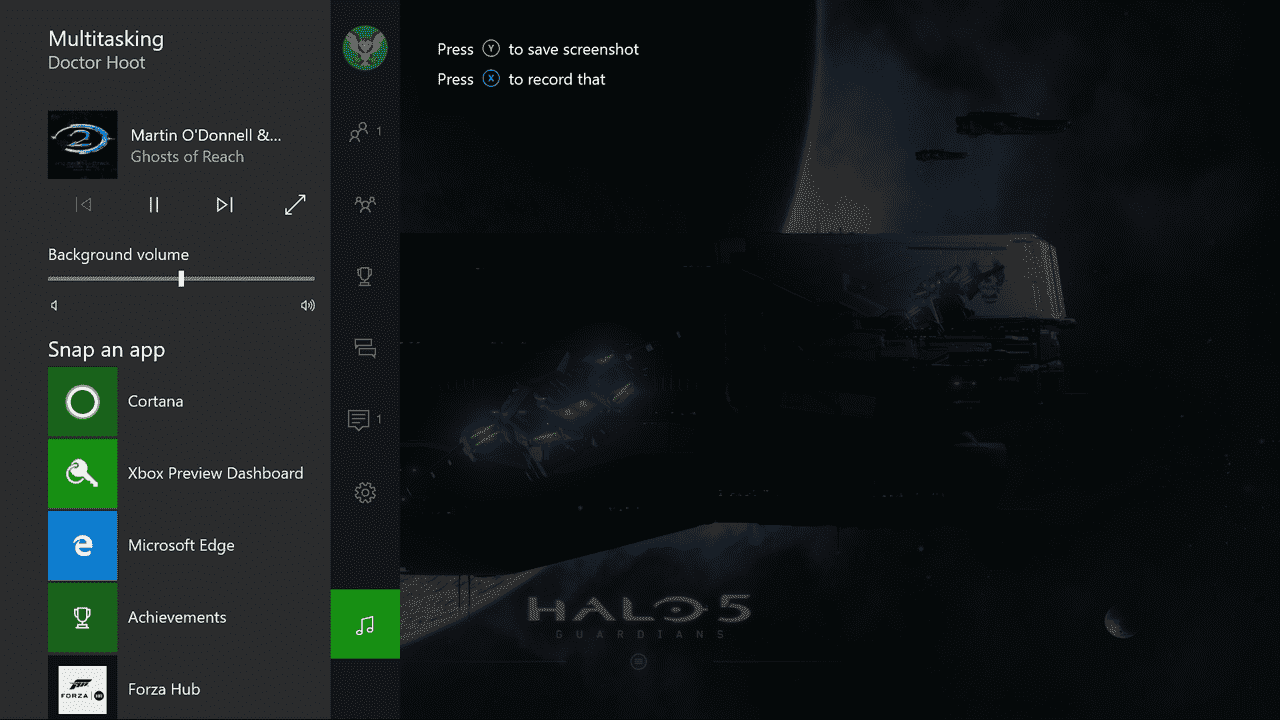 The interface for viewing your game collection has been improved to make it very simple to use. With the new interface, it’s much easier to search and launch games.There’s a new ‘Ready to Install’ and ‘Updates’ tab to make installing and updating games easier.

Microsoft is merging the Windows 10 and Xbox App stores. This means that you can access apps that are made for Windows 10, on the Xbox One. As of now, there aren’t many compatible apps, but more will be available in the near future.

This is pretty cool. When you buy a game on either the PC or the Xbox One, you’ll get one of them for free. It means that you don’t have to pay again for the Xbox version of a PC title and vice versa.

Another useful feature that’s available in the new Xbox One Summer Update. You can now change the language wherever you go. For example, if you’re going to Russia, you can continue to use English as your main language on Xbox One. A lot of users have been waiting for this feature from a long time.

On Windows 10, updates for the Xbox app will be available alongside the release of the Anniversary Update. Also, Xbox Live will now show Windows PC games, let you chat with friends, see what they’re playing, and more.

The Xbox One Summer update is currently available for download for all users. Do install the update, and let us know what you think of the new features and improvements. Microsoft has promised to release another update later this year, with more features on Xbox Live.