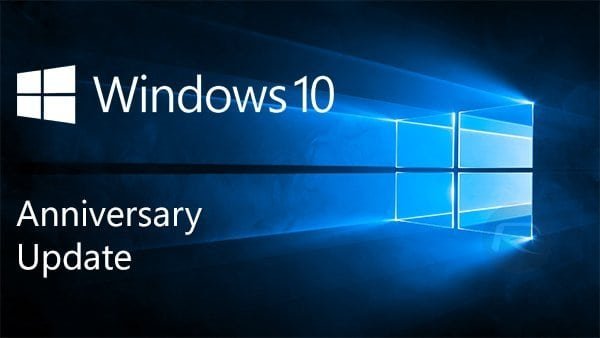 The Windows 10 Anniversary Update release date has been announced. Microsoft says that the new feature packed update will arrive on August 2.

Microsoft has also said that the update will be free, available for anyone running Windows 10. This is also the largest update to Windows 10 since its release. Microsoft’s latest Windows 10 OS is running on over 350 million devices.

The update was announced earlier this year during the Microsoft Build Developer conference. It includes a lot of new features and visual changes. Most important of these features include a redesigned Start Menu, improved Action Center, Notifications, Cortana, and Edge browser.

Users of Windows Ink will be able to do a lot more with Windows 10 now, thanks to improved pen support and other features. Sticky Notes have been improved as well, with support for Cortana. There’s a new screen capture tool and a whiteboard for quick drawings that can be accessed from anywhere. 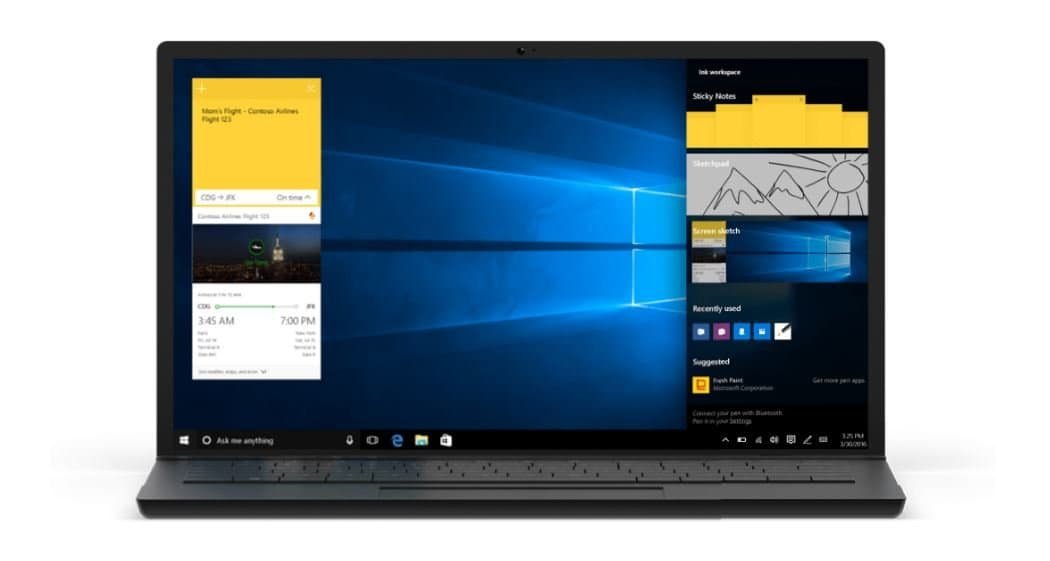 Here’s a list of most of the new features and changes coming in the Windows 10 Anniversary Update.

For now, the Anniversary Update is releasing on August 2nd, and it is a free update for anyone running Windows 10.