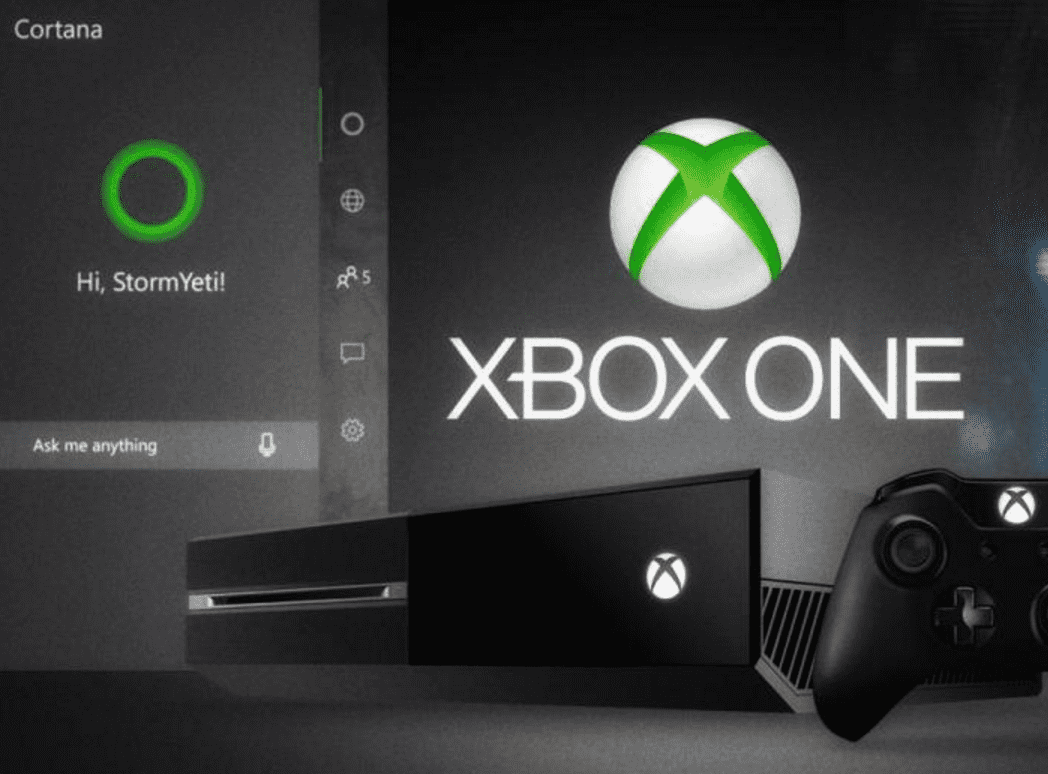 Microsoft Xbox One Gets Cortana In New Preview Update

Microsoft is seeding a new summer update for members of Xbox Preview for Xbox One, and it includes Microsoft’s intelligent voice assistant, Cortana. Yes, you read that right.

The Xbox One, which was supposed to get Cortana last year, is now getting the voice assistant via a preview software update. The update is only available for those who have opted for Xbox Preview.

It is quite late too, but that’s alright, because the Xbox One already had voice activated features. However, Cortana will make voice interaction with the Xbox much more smoother and faster. You can ask your Xbox One to do things, instead of commanding it. You no longer have to scream ‘Xbox’, at the top of your voice.

Cortana on Xbox One will show up in the Xbox One dashboard and can be activated by saying ‘Hey Cortana’ to the Kinect sensor or via a connected headphone. Xbox One owners without a Kinect sensor will be rejoicing now.

You can simply say ‘Hey Cortana, I want to play Call of Duty’, and you’ll be taken straight to the game. If there are more than one COD title, then Cortana will ask you which game you want to play. Cortana can also recognize real names, apart from a persons gamertag.

There are a lot of commands you can execute via Cortana, including the ability to join or start a party. And the best part, is that it all feels very organic. Here’s what Mike Ybarra, Director of Program Management for Xbox, had to say;

” You’ll be able to use Cortana to find great new games, see what your friends are up to, start a party, accomplish common tasks, turn on your Xbox One if you’re using Kinect, and more. We’ll continue to build Cortana features over time and our vision is to use Cortana to help elevate your experience as your personal digital assistant for gaming.”

The Preview update will first be available in the U.S., U.K., France, Italy, Germany and Spain. It is a gradual rollout, so don’t freak out if you haven’t received the update yet.

And that’s not all! Apart from bringing Cortana on Xbox One, the update comes with many other features. Microsoft is combining the Xbox and Windows Store, which calls for a new interface. A new game collection UI will make it easier to comb your way through your games. There’s also changes to the sharing feature, and many other minor improvements.

If you’re a Preview member, you can expect to get his update sometime during this week. The final public update with Cortana on board will be released later this summer. Microsoft is also bringing together the Xbox One Preview program and that Windows Insider program. This way, they can feedback from both Xbox app users on Windows 10 and Xbox One users.

Are you excited about using Cortana on Xbox One? Windows 10 mobile and Windows 10 desktop users will already know that Microsoft has done a pretty good job with the assistant. It works great and doesn’t make you feel like you’re talking to a machine, except for the voice of course. Being able to control your gaming console with natural voice commands is definitely a first.