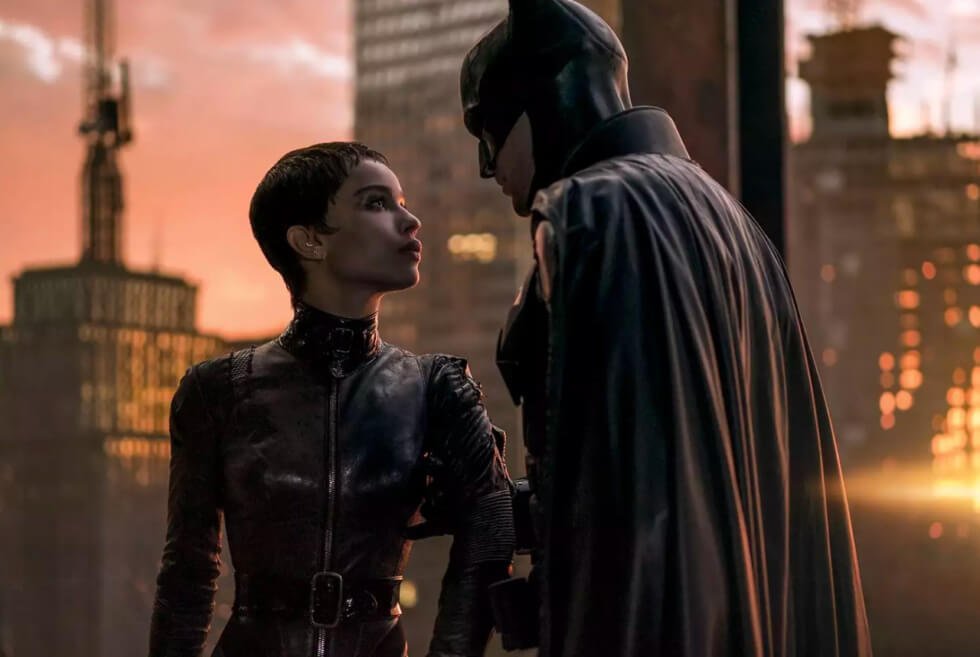 The blockbuster film is coming to TV screens for streaming on HBO Max on April 18. It will also air on HBO on April 23 at 8:00 p.m. EST.  The movie is Matt Reeves’ take on Gotham’s masked vigilante with Kravitz playing Catwoman and Pattinson the titular lead.

Other cast members include Paul Dano as the Riddler and Colin Farrell, who looks nothing like himself in the movie, as the Penguin. There’s also Andy Serkis who plays Alfred Pennyworth and Jeffrey Wright as James Gordon.

“The Batman” premiered at Lincoln Center in New York on March 1 this year. Then it opened in theaters worldwide on March 4 to great acclaim for the performances and cinematography. The film clocked in at 2 hours and 56 minutes which is remarkably long. It is the longest solo Batman movie to date. But the action sequences, story buildup, and twists and turns made up for what could have been a sleep-inducing film.

A press release for “The Batman” reads, “When a killer targets Gotham City’s elite with a series of sadistic machinations, a trail of cryptic clues sends the World’s Greatest Detective on an investigation into the underworld, where he encounters such characters as Selina Kyle, The Penguin, Carmine Falcone and The Riddler. As the evidence begins to lead closer to home and the scale of the perpetrator’s plans becomes clear, The Batman must forge new relationships, unmask the culprit, and bring justice to the abuse of power and corruption that has long plagued Gotham City.”

Microsoft is hyping up "Halo" fans from all over with the first official trailer for the live-action TV series coming out sometime in 2022.