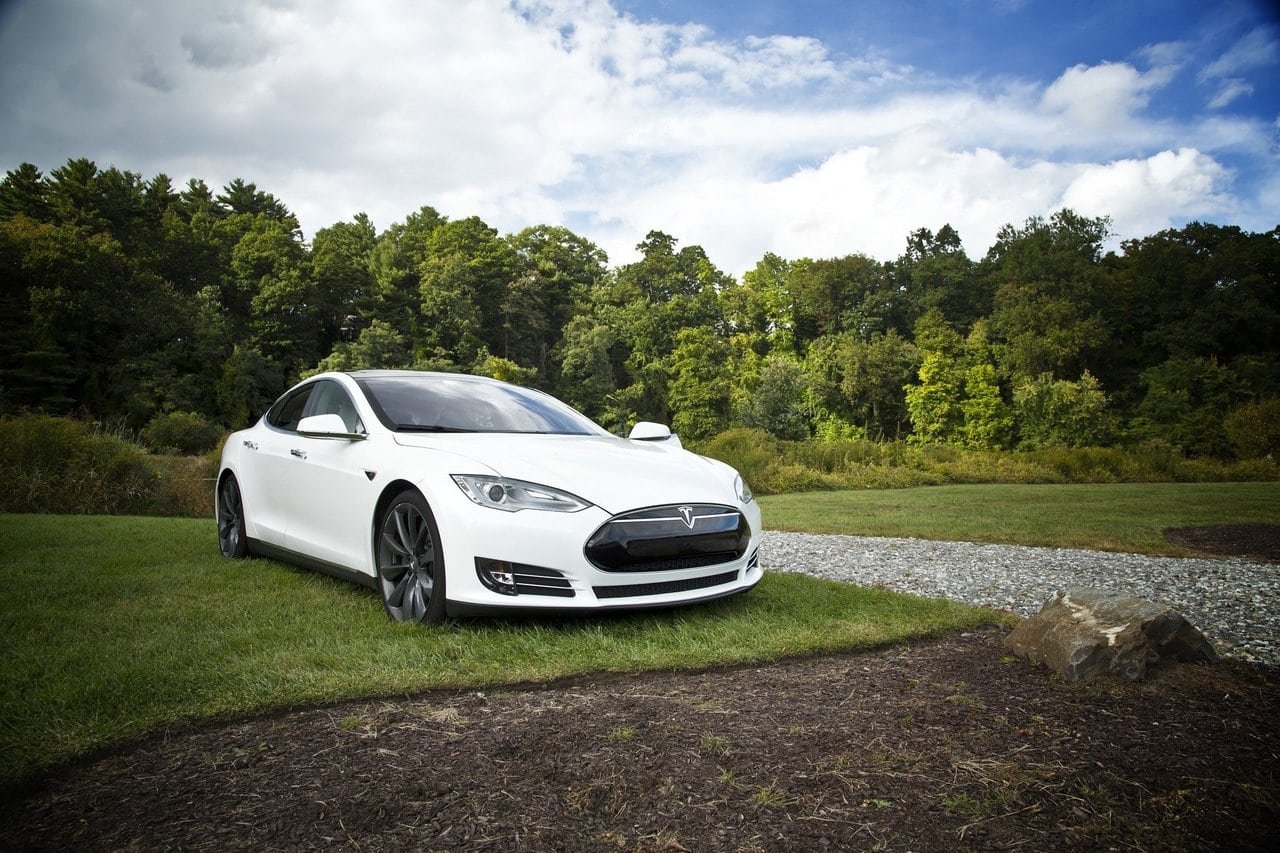 Tesla Cars Get Back the Power to Break the Law

A few weeks after the software update forcing Tesla cars on autopilot to stay within the speed limit, the company has taken a complete U-turn. The Tesla speed limit on undivided roads has once again been moved up to 5 mph above the legal speed limit.

The autopilot feature on Tesla cars is one of the most notable features that come with these cars. It’s probably the reason behind the astonishingly large number of pre-orders for new models.

Towards the end of December 2016, the company pushed out an update that restricted their cars from exceeding the speed limit on undivided roads with the autopilot engaged. This meant that no matter how much you tried, the car simply wouldn’t break the law.

In a tweet, Elon Musk said that “people in general were going a bit too fast on winding roads”. This tweet evoked strong reactions from unhappy Tesla owners who were quick to show their disappointment.

@elonmusk @pcwizardllc sorry to say but this is Tesla and a very expensive car babysitting me which I don’t need nor want.

@BBailey320 @elonmusk @pcwizardllc OWNERS pay for this stuff. Without US there’s NO Tesla. Owners overwhelmingly dislike these new limits

…while others tried to justify a higher Tesla speed limit.

@elonmusk Curious to why the +5mph limit on AP (non-div) was lowered to limit only. Tons of SAFE places to use AP but w/o +5mph – useless. 😐

Earlier on in May 2016, a Tesla Model S crashed and killed the driver. According to the National Transportation Safety Board, investigations showed that the vehicle was moving 9 miles per hour above the set speed limit. The investigations also showed that autopilot was engaged at the time of the accident.

It’s important to note that this accident happened on a divided road. This means that even if the new speed limit was in effect, it wouldn’t have kept the driver from speeding.

It appears like the company was listening to consumers because things have changed just one month after the update that enforced the speed limit on undivided roads. The company has once again released another update that allows drivers to set the autopilot to drive at 5 miles per hour above the speed limit.

The Tesla speed limit for autopilot on highways is 90mph. This is irrespective of the speed limit on the given road section.

After all has been said and done, it’s the driver who is accountable for all decisions made when driving. Autopilot is just an aid to make life easy for the driver. Tesla has learned that taking away the driver’s ability to make decisions while driving (including how fast to go) doesn’t sit well with most drivers.

What do you think? Should Teslas be allowed to break the law?

VIA: The Verge, The Guardian