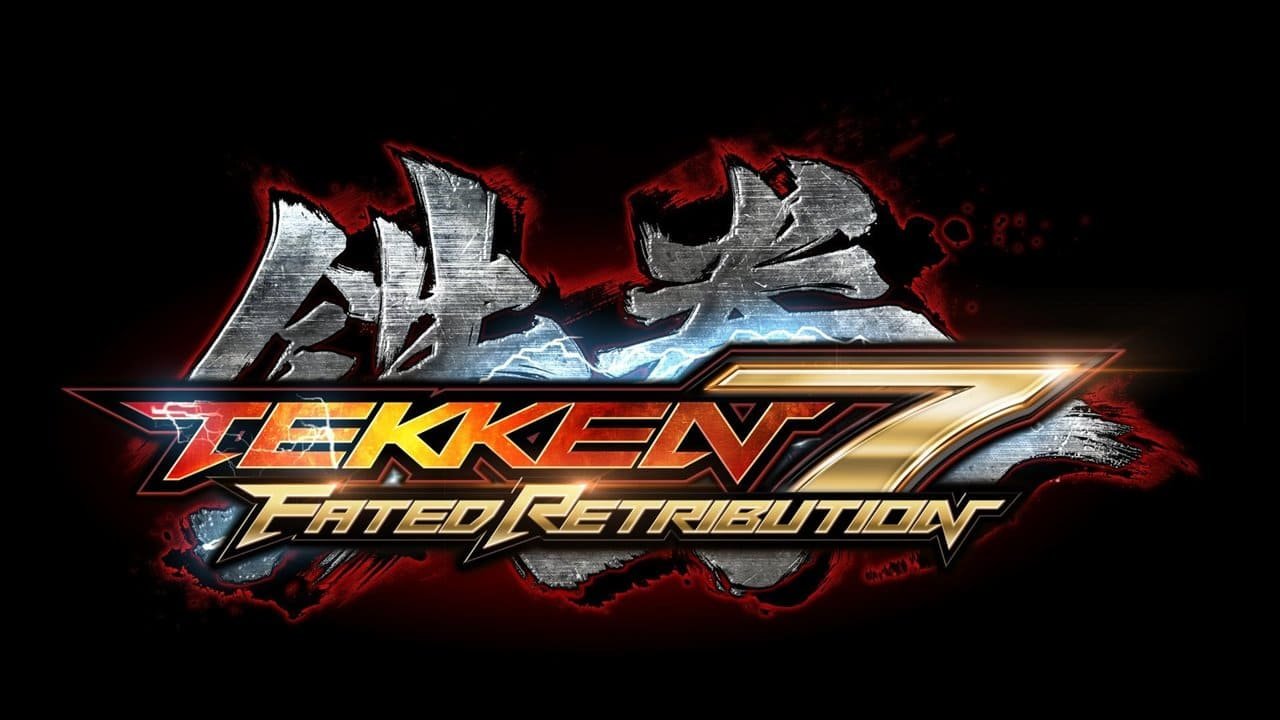 Several new characters are being added to Tekken 7: Fated Retribution. The game’s producer, Katsuhiro Harada, had confirmed that ‘Bob’ from Tekken 6 will be coming to the new game. Alongside the returning character, the game will also introduce a new character called ‘Master Raven’, who’s the boss of Raven.

Also, despite several rumors, fan favorite Jun Kazama may not be added to the game. In a reply to a fan tweet, Mr. Harada didn’t so optimistic about the characters return. Even if she isn’t a part of the game in the beginning, Jun could be included in a DLC.

Update – June 17, 2016 – The Tekken 7 release date has finally been announced by developer Bandai Namco. During the Microsoft presentation at E3 2016, Bandai Namco’s Katsuhiro Harada and Michael Murray unveiled the news with a surprise.

Tekken 7 is coming to PC! Yup, that’s right, PC games will be able to download the game via Steam when released. According to the developer, Tekken 7 will be available for Xbox One, PS4 and PC in early 2017. Here’s a new E3 2016 trailer that you should watch;

Update – March 28, 2016 – Bandai Namco, the developer behind the game, had conducted a survey to find out if fans of the title would be interested in a Tekken 7 PC game.

The game is already available at arcades in Japan and will soon be available for the PlayStation 4. So, a PC title would give PC gamers a chance to enjoy the game. It would also give the company another new revenue stream.

Update – March 20, 2016 – Tekken 7 is coming to North America, according to a new list of Tour Dates revealed on the Tekken Facebook page.

The game, which many have been waiting to play, will be available at various conventions across North America. Starting as soon as April 1st, Tekken 7 can be played at Wizard World in St. Louis.

Bandai Namco is bringing the title to the PlayStation 4 exclusively, but a release date hasn’t been announced at. Tekken 7: Fated Retribution will feature Akuma from the Street Fighter universe, making it a much awaited release.

If you want to play the game before it’s released, below are the locations you’ll want to check out; 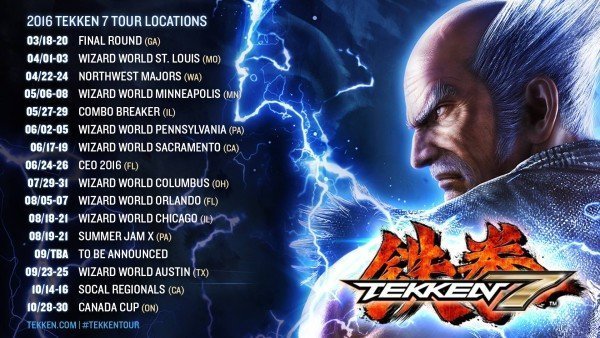 Update, March 13, 2016 – Tekken 7 will reportedly bring back the ‘Tekken Bowl’ game mode and allow players on the PS4 to fight online.

Thanks to a new online multiplayer mode, players will be able to find other players online and start a fight. No update on the release date yet.

Update – March 3, 2016 – The arcade version of Tekken 7 Fated Retribution is still slated for a July 2016 release, but we still have no idea when it’ll be available for PlayStation 4.

The latest reports suggest that the console version could be released in late 2016 or early 2017. While you eagerly wait, check out the 2016 trailer that shows the new Rage Attacks.

At the Japan Amusement Expo 2016, Tekken players Nobi and Tokido used Dragunov and Akuma to play a few rounds.

A 20 minute long video shows how it’s possible to defeat Akuma, one of the strongest characters from Street Fighter. Akuma is actually half man and half demon with immense strength and powers. Watch the Tekken 7 gameplay footage with Dragunov and Akuma below;

Tekken 7: Fated Retribution is slated to be available in Japanese Arcades in July 2016. The release dates for PS4 and Xbox One is still unknown.

Not just this month, but fans will be able to play the game at gaming events throughout this year. At Wizard World Portland, fans will get to free-play and take part in tournaments. The event starts February 19 and will go on till Feb 21.

Update – February 09, 2016 – Tekken 7, the ninth installment in the series, is developed by Bandai Namco Entertainment and will reportedly be released on the PlayStation 4.

It is the first game in the series that uses the Unreal Engine 4. The game is already available in arcades in Japan and the game was also tested at several arcades in the United States.

The Tekken series has been a tremendous success, especially as an arcade title. It has also done very well on the consoles, so it’s great news that it’s coming to PlayStation 4 and possibly Xbox One as well.

There will be a lot of new characters in Tekken 7, including new fight modes, stages, outfits and more. Around 28 characters are available to combat in the new game, at least in the arcade version. The new characters include Shaheen, Lucky Chloe, Josie Rizal, Jack-7, Kazumi Mishima, Katarina Alves, Claudio Serafino and Akuma.

The story of Tekken 7 is a dark one and will answer a lot of questions related to the Mishima family and more. Mysteries such as what happened Heihachi’s wife and where did the Devil gene come from?

The Akuma character will feature his EX meter and will also be able to cancel move animations for combos. His special moves, such as Raging Demon, are also available in the new game. The expansion will also include some new tweaks to the games’ Rage system.

The new Rage System will allow players to improve their health when it is below a certain level. You’ll have access to Rage Arts and a Rage Attack that’ll enhance their moves and give you a chance. Watch the new Tekken 7 trailer below;

Akuma from Capcom’s Streetfighter is coming to Tekken 7 on PlayStation 4. The character will be available for the arcade version of Tekken 7 in Japan and was announced in the update called Fated Retribution.

Watch the Fated Retribution trailer that shows Akuma in Tekken 7 and his moves;

It has been reported that the Tekken 7 PS4 game will support PlayStation VR, but it’s not what you think. You won’t be able to play from a fighters perspective, but it’ll allow you to view and customize the characters. That’s about it, no playing as your favorite character in first person, sorry.

There is no confirmed date yet for the release of the game on PS4 and Xbox One. The Tekken 7 PS4 release date will most likely be in 2016; we’re not sure when. It will also arrive on the Xbox one around the same time.

Watch the Tekken 7 announcement trailer for consoles below;

The console version of Tekken 7 featuring Akuma hasn’t started development yet, which means a release date is far off. However, location tests for the arcade version of the game with Akuma are set to kick off next month in Japan.

The Fated Retribution update features Akuma from Street fighter and several other characters. The official Tekken website has announced that Location Tests of the update will be held in February. The tests will start on February 12 and run till the 14th.

If you’re in Japan, you can head over to these three arcades and try out Fated Retribution;

We hope to see the development of the PS4 version of Tekken 7 to start very soon. Most likely after these tests are conducted and feedback provided by fans.

That’s a lot of Tekken 7 news, don’t you think? Are you excited for the release of the game on PS4? What do you think about the storyline?