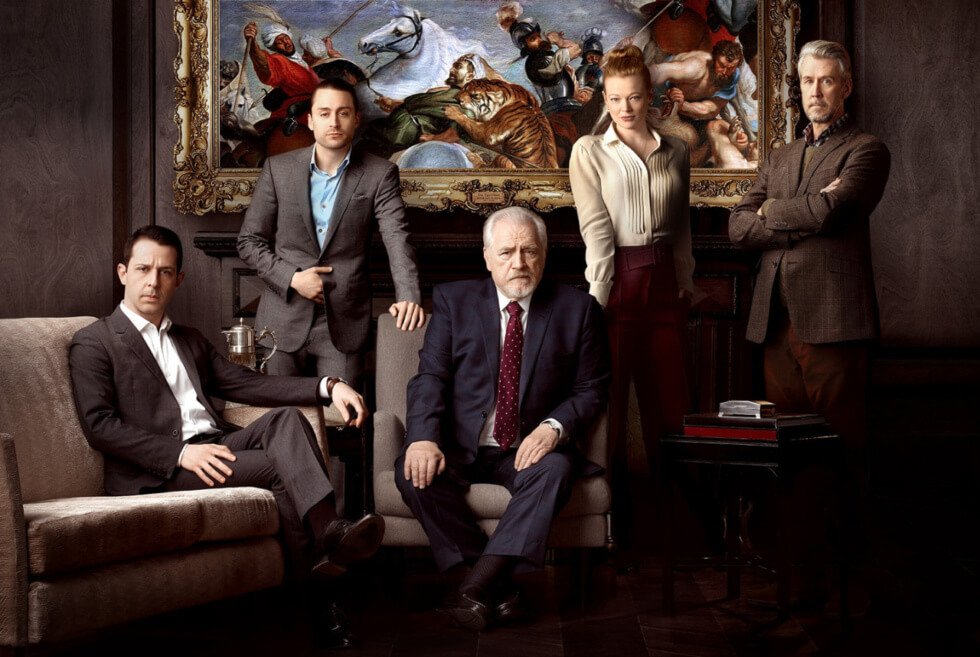 HBO announced that production on Season 4 of “Succession” has officially started. The network also teased what fans can expect, when the show kicks off after the events in the Season 3 finale.

The Emmy-winning series will run ten episodes for Season 4 and will pick up where Season 3 left off. The finale saw media mogul Logan Roy (Brian Cox) and Tom Wambsgans (Matthew Macfadyen) initiate a sale of Waystar Royco. They have chosen to conduct the sale with tech entrepreneur Lukas Matsson (Alexander Skarsgard).

Of course, Logan’s three children Kendall (Jeremy Strong), Shiv (Sarah Snook), and Roman (Kieran Culkin) object to the plan. When “Succession” Season 4 opens, viewers will learn how the siblings try their best to dissuade their father. They will learn how his decision will affect their family dynamics and their future.

A synopsis from the Hollywood Reporter teased that the sale of Waystar Royco nears fruition in Season 4. The prospect of this seismic sale provokes existential angst. It also provokes familial division among the Roys as they anticipate what their lives will look like afterward.

“Succession” Season 4 will see a power struggle ensue as the family weighs up a future where their cultural and political weight is severely curtailed. Cox teased at the end of Season 3 that his character will not easily be written off even if the Roy siblings try to “scupper him in some way.” This means, that Logan will always have a major role to play in the story even with the sale of Waystar Royco.

HBO has yet to announce a release date for “Succession” Season 4.

Did you know that the world's richest actor is a woman? Find out who she is in the latest ranking of the top 20 richest actors in the world.

Netflix will charge an additional fee for accounts that share passwords with users outside of the household.