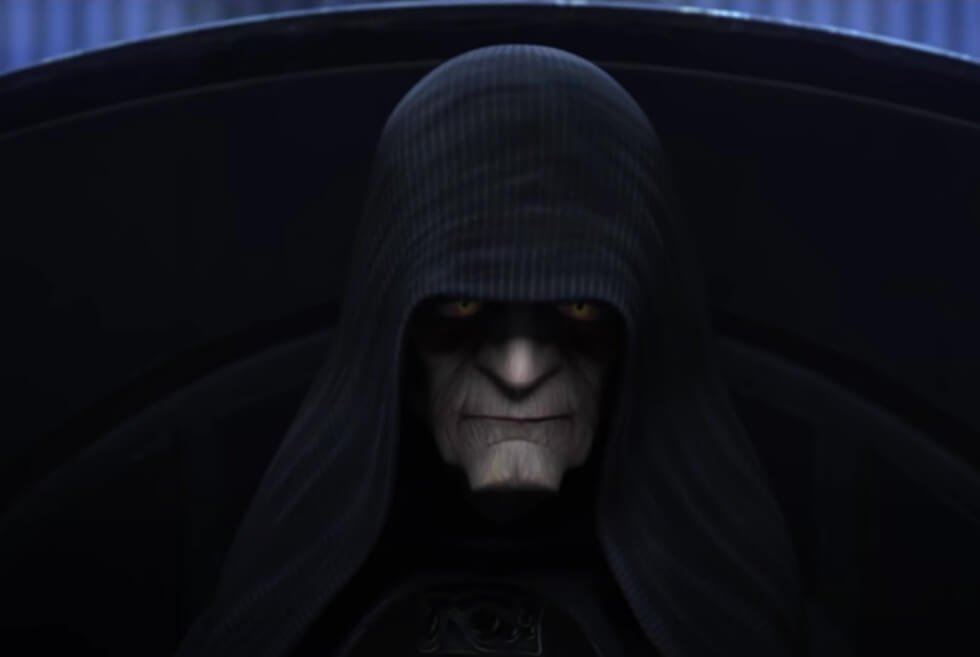 The official trailer for “Star Wars: The Bad Batch” Season 2 reveals a time jump since the events of Season 1, which ended in August 2021. It also announced a Fall 2022 release pending the exact release date.

In the first season, viewers got to know these amazing characters from the animated Disney+ series. They were introduced to the worlds of the Clone Force 99 aka The Bad Batch. They also got to meet their young companion and sister clone Omega. The preview showed that much has happened since the events of Season 1 as some of these characters look a little older.

Check Out The Trailer Below

Likewise, the squad’s armor has also seen an upgrade, especially in the colors and design. The trailer for “Star Wars: The Bad Batch” Season 2 shows Omega has a new helmet and Hunter now bears a scarf.

Moreover, the preview teases the involvement of Emperor Palpatine and Commander Cody in the story. There is also the appearance of a Wookiee Jedi who may or may not be Gungi. Expect mayhem, thrilling action sequences, rescue missions, and shootouts in space as the villain Palpatine threatens to destroy the galaxy of far far away.

The preview was unveiled at Star Wars Celebration 2022 on Sunday. Lucasfilm also announced a Fall release for the series. The second installment of the show will bring back Dee Bradley Baker who lends his voice to most of the clones, as well as Michelle Ang, who reprises the female clone in the squad.

In this list, we'll take a look at the best Denzel Washington movies ever made - from "Glory" to "Training Day." You won't be disappointed!

Netflix has a lot in store for November to keep you entertained with new seasons of your favorite shows, new movies, series, and more.