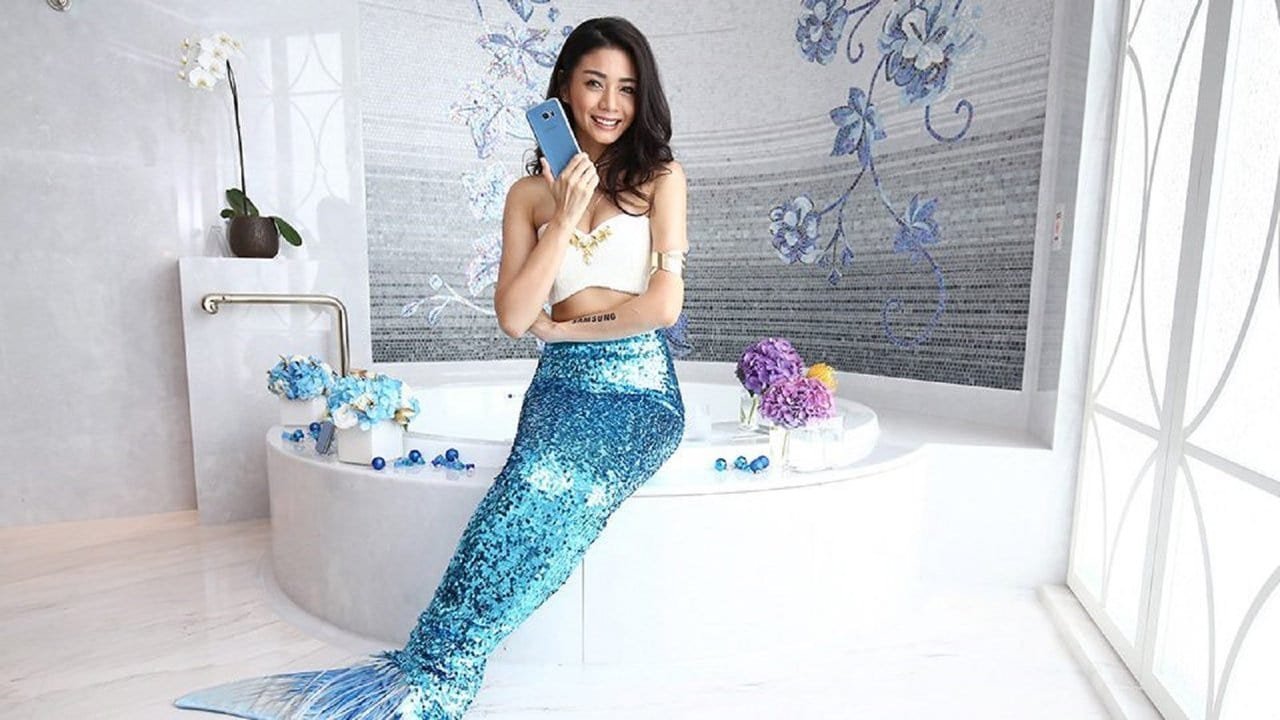 If you loved the coral blue version of the doomed Galaxy Note 7, you will be happy to hear that this color option will be made available on the Curved Samsung Galaxy S7 Edge. With the Galaxy S8 scheduled for an early 2017 release date, and the Note 7 out of the way, Samsung seems to be putting the free time to good use.

Recalls and the discontinuation of the Galaxy Note 7 were a big blow to the company. This release will definitely ease the frown on the face of customers who loved the coral blue version of the Note 7. It still lacks the S-Pen, hence it’s not a complete replacement of the Note 7.

Up until now, the closest we had to the coral blue Note 7 was the Google Pixel’s Really Blue edition. However, it still doesn’t give the visual appeal that was in the Note 7. A coral blue S7 Edge will be a reason to smile for customers, considering that the Coral Blue was one of the most popular color choices in the Note 7.

Other than the coral blue design of the phone’s exterior, the features and hardware capabilities in this device will remain similar to the other Galaxy S7 Edge variants. However, there is a significant improvement in the looks department.

In an official statement released by Samsung, the coral blue edition of the Galaxy S7 will be available in Singapore from Saturday November 5, 2016. Other Asian markets like Taiwan and South Korea will also receive the phone in early November.

There have been rumors that the phone will be available in the US from Verizon, but the official release date is not yet out. However, non-Asian markets will have to pick one of these cases if they desire a coral blue S7.

Take a look at some of the early pictures of this beautiful variant of an already stunning device.