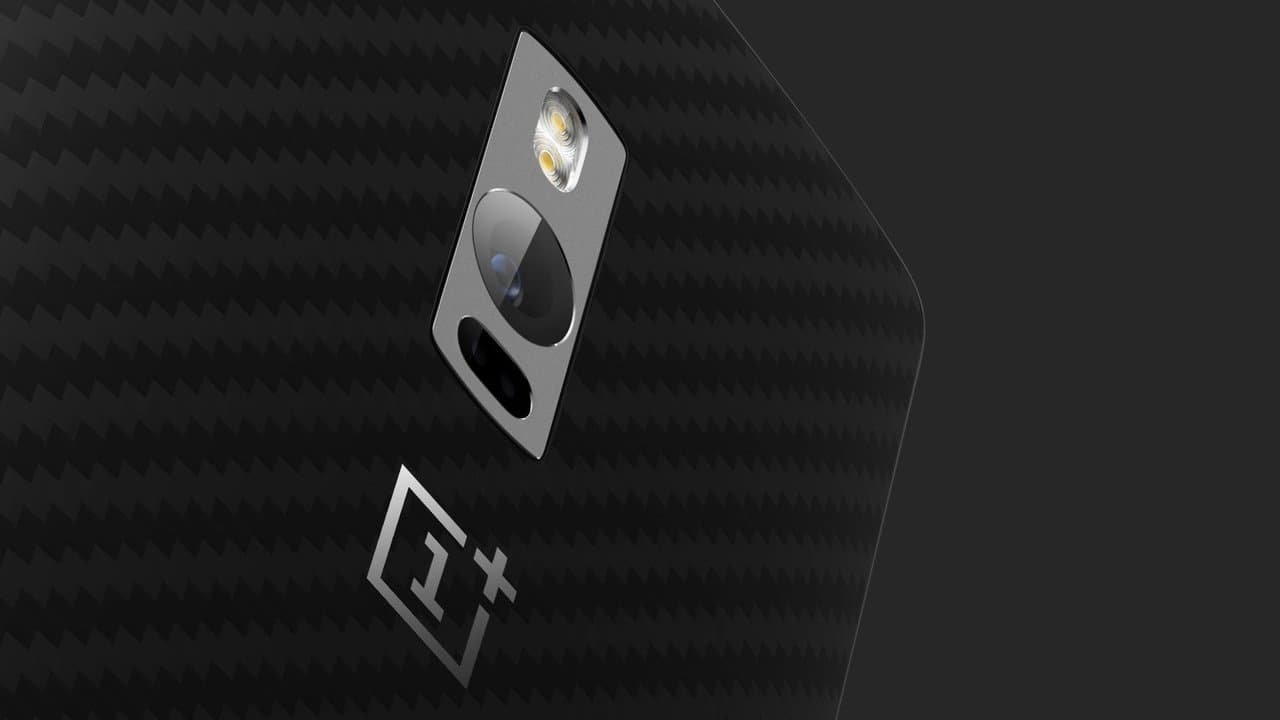 OnePlus has started to roll out a new OnePlus 2 software update, OxygenOS 2.2.1, which features RAW support for camera and plenty more.

In December last year, OnePlus 2 rolled out OxygenOS 2.2.0, and now, more than two months later, a new update has arrived. It’s still not the Android 6.0 Marshmallow update that many users are eagerly waiting for, but it’s got some new features and improvements.

The biggest feature in the OxygenOS 2.2.1 update for OnePlus 2 is the RAW support for the OnePlus camera. A RAW photo lays out all the details and information of a photo, without any compression and is much easier to edit using Photoshop, etc. If you’re a photographer, you’re going to like this new features.

The last OxygenOS update also improved the camera on the OnePlus 2, giving it a manual mode. Other than, the update will mostly fix bugs that were present in the previous updates. Bluetooth and Ultra SIM compatibility have also been improved.

Here’re all the new improvements and bug fixes that you’ll find after you update to OxygenOS 2.2.1.

The update will also improve the security of your device as it includes the latest February Android security patch from Google.

Although this is a welcome update and improves the OnePlus 2 camera, users would still prefer an update to Android 6.0 Marshmallow. OnePlus recently confirmed that the device will get the Marshmallow update by Q1 2016, so there’s not much to wait. We’ll let you know as soon as the OnePlus 2 Android 6.0 update is out.

The OnePlus 2 software update is currently rolling out in all regions and is incremental. Therefore, if you haven’t received the OxygenOS 2.2.1 update, don’t worry, you’ll receive it in the new 1 or 2 days. OnePlus 2 can now be purchased without an invite and is $40 cheaper.