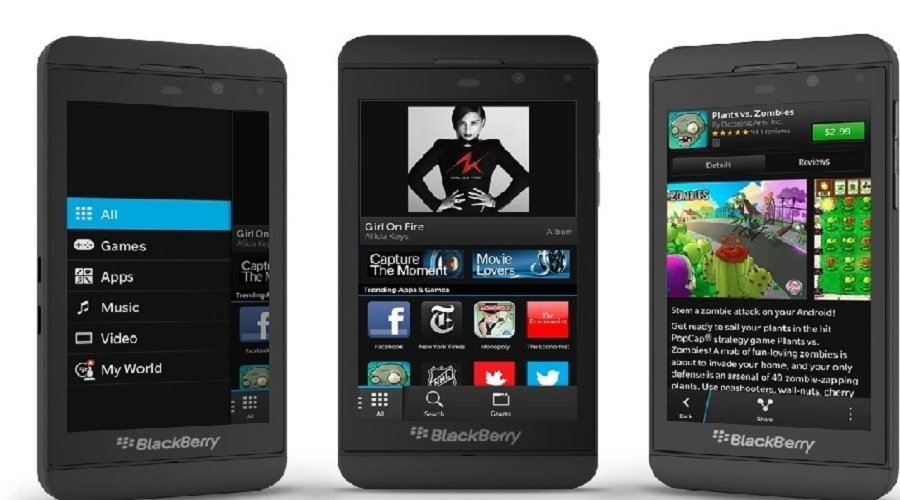 BlackBerry users have been predicting the death of BlackBerry 10 for quite some time, and Chen has now confirmed that there will be no further BB10 devices in the future. The company will continue to support the software and release updates for the next two years.

Speaking to the media – BlackBerry CEO and Chairman John Chen said that the company will now be focusing solely on its Android phones with the goal of producing “most secure Android smartphone for the enterprise.”

The company has stopped the production of BlackBerry 10 smartphones.

In his latest interview with Gulf News, Chen clearly stated: “We will support BB10 for minimum two more years as a lot of governments are using it, such as Canada, the U.S., Germany, and UK.”

He said that two more software updates for BB10 devices are due; this year and next year. He said BlackBerry will reassess the situation then, based on the level of security of its Android software.

“If we can make Android phone as secure as Blackberry 10, which will be difficult, but if we can make it then the two lines will merge,” Chen said. “If it doesn’t, then I have to look for an answer to the customer.”

Based on such statements, we can’t help wondering if there is a possibility that BlackBerry 10 phones will make a comeback in the future.

This may just be wishful thinking as the use of BlackBerry 10 devices outside of ultra-niche businesses has stopped years ago.

The recent withdrawal of major app support, including Facebook and WhatsApp, was also a major blow to BlackBerry.

While there is bound to be a sense of loss among the numerous BlackBerry fans who have owned BlackBerry devices for years; this is something they have been expecting for a while now.

Chen himself was open about it and mentioned on several occasions that he may be forced to exit the handset business if it doesn’t make the company any money.

BlackBerry CEO repeated the same in his latest interview, saying that while he loves the business, BlackBerry has to make handsets that justify the company’s hardware operations by bringing in profits.

With BlackBerry 10 devices on their way out; all eyes are now focused on BlackBerry’s two brand new mid-range Android smartphones. Interestingly nicknamed Rome and Hamburg; one of them will come with be a full touchscreen and the other will have a physical keyboard.