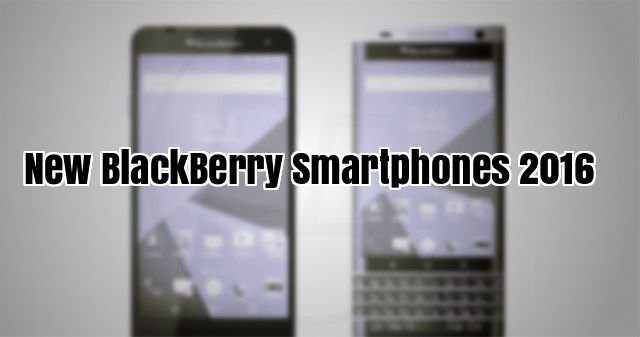 BlackBerry CEO John Chen stated in a recent interview that two mid-range BlackBerry devices running Android will be released in 2016.

In an interview with The National, an Abu Dhabi website, the CEO of BlackBerry stated that the company will now focus on the mid-range smartphone market.

Two new mid-range handsets, one with a physical keyboard and other a full touchscreen model, will be released in 2016 with Android on board. He also stated that the company needs to make a profit, or they might get out of the handset business.

Their first Android device, the BlackBerry Priv, didn’t do as well as expected. The Priv, despite being advertised for having top-notch security, didn’t sell enough for the company to make any profits.

It’s not like the Priv didn’t have good hardware, everything on the device was flagship worthy. It had good internals, a good camera and the build was pretty good. But, nothing really helped boost sales.

In the last quarter, the company managed to ship only around 600,000 BlackBerry devices, and we’re not sure how many of them were the Priv. The company admitted that the Priv was priced too high and they should’ve started off with a mid-range device rather than a high-end one.

As of now, even after a permanent price cut, the BlackBerry Priv sells for around $649 in the United States, which is still quite expensive. The only reason people were interested in the device, mainly the Enterprise customers, is that the Priv was very secure. But, the steep price is what drove them away.

“A lot of enterprise customers have said to us, ‘I want to buy your phone but $700 is a little too steep for me. I’m more interested in a $400 device’.

If the profits don’t increase, it is possible that BlackBerry would back out of the smartphone business and focus only on its software services division. At least that has been making them money and the company see it grow 30 percent in the next 12 months.

When asked about support for BB10 devices, Mr. Chen said that software updates will be provided, but no new handsets are coming.

So yeah, you can expect at least two new mid-range BlackBerry Android devices later this year, costing much less that the steep $649 price of the Priv.