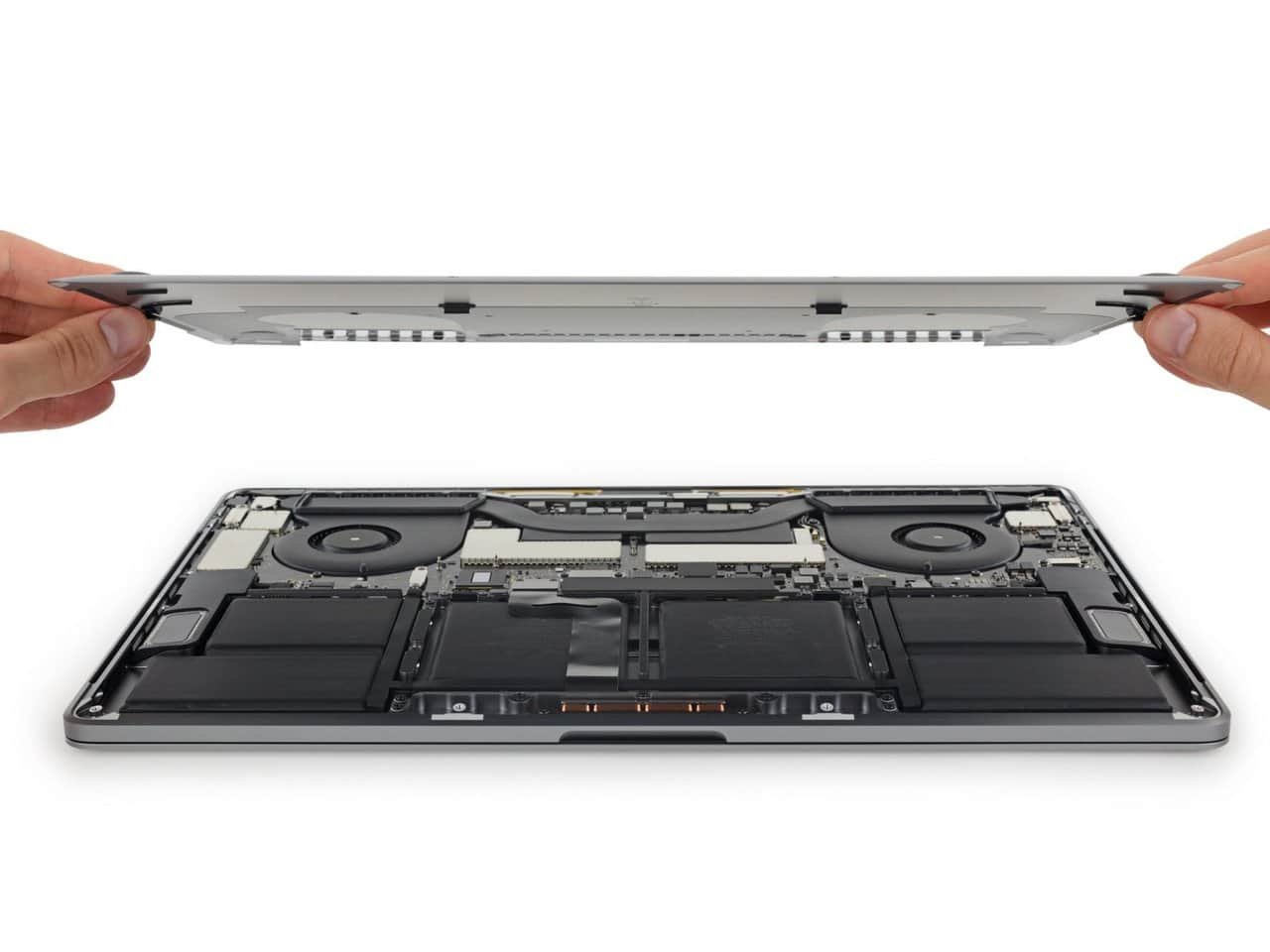 There has been a lot of controversy surrounding Apple’s 2016 MacBook Pros. This is despite the fact that these devices are all top on the list when compared to other devices in the market. Some users feel that the devices don’t have enough ports while others feel that the Touch Bar is not as practical as it should be. After a recent teardown by iFixit, you’ll be sad to discover a new and bigger problem: a soldered MacBook Pro non-removable SSD.

It’s easy to turn a blind eye on the issue of ports because you will always find plenty of cheap workarounds in form of adapters that you can use to connect almost anything. On the other hand, the replacement of the function row of keys with a Touch Bar is actually not a bad idea considering the massive potential once developers fully incorporate it into their apps. However, a non-removable SSD is just as bad as it can get.

No silver lining on this one

The problems that come with this design change are numerous. For starters, if you need to upgrade your storage, this will be a dead end for you. You’ll have to get rid of the laptop and get one with larger storage capacity.

When using an old MacBook, if something failed, you would only need to remove the SSD, place it in an enclosure and connect it to another computer. You would then go ahead and access all your data and recover everything that needed to be recovered. If this happens to you on the new MacBook Pro, your only way out is visiting an Apple Store.

In the teardown, iFixit also found a connector that isn’t plugged anywhere. They called it “the connector to nowhere”. Apparently, this connector is the pathway to accessing the MacBook Pro non-removable SSD when something else goes wrong with the MacBook.

In other words, that connector is what they intend to use for data recovery. Unfortunately, you can’t use it yourself. You can now strike out data recovery from the list of DIY projects that you can do on a MacBook Pro.

The only way out if you own one of these devices is to pay more attention to regular backups.