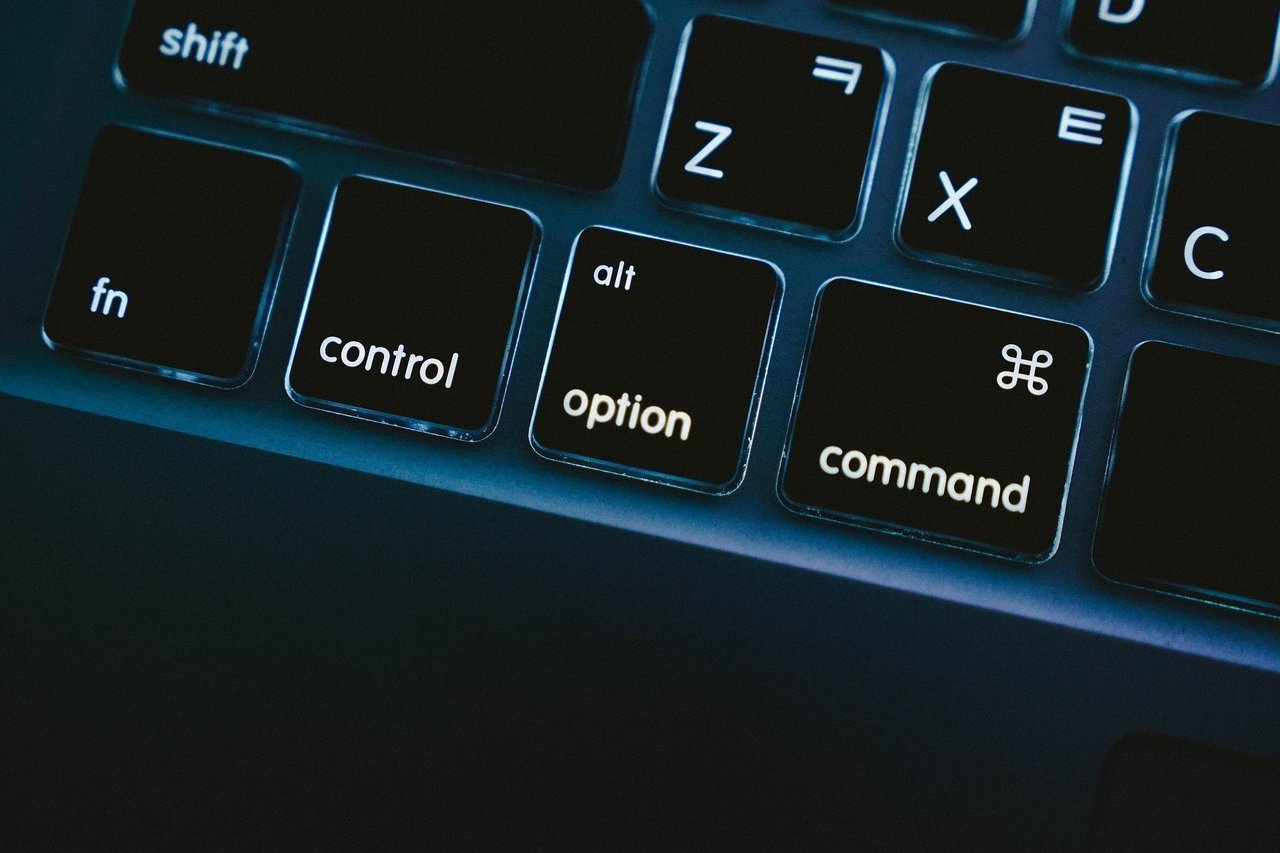 Apple recently added three new devices to its line of MacBooks. These new devices have been in the pipeline for more than four years, a period that has really raised expectations from loyal customers. The million dollar question is, does the new Apple MacBook live up to the hype?

The most notable addition to the Macbook Pro is a new touch bar that replaces the traditional row of function keys. This bar is available in two of the three new MacBook Pros that were released. However, it comes with a couple hundred bucks more on the price tag.

Is the touch bar on the new Apple MacBook worth the extra bucks?

That’s for you to judge, but it does bring a number of interesting features. It changes depending on the program being used. The bar shows emojis when texting, word suggestions when using word processors or multimedia controls when playing music or videos.

This bar can also be used as a touch ID device to read fingerprints when unlocking the computer.

Despite these new features, a number of users are not happy with the higher price point. However, it’s still a good investment for someone who is in the market. However, an upgrade is not very obvious for someone who already owns a working Mac.

With Microsoft doing all it can to pull Mac users, Apple has a job to do to retain the millions of loyal customers.