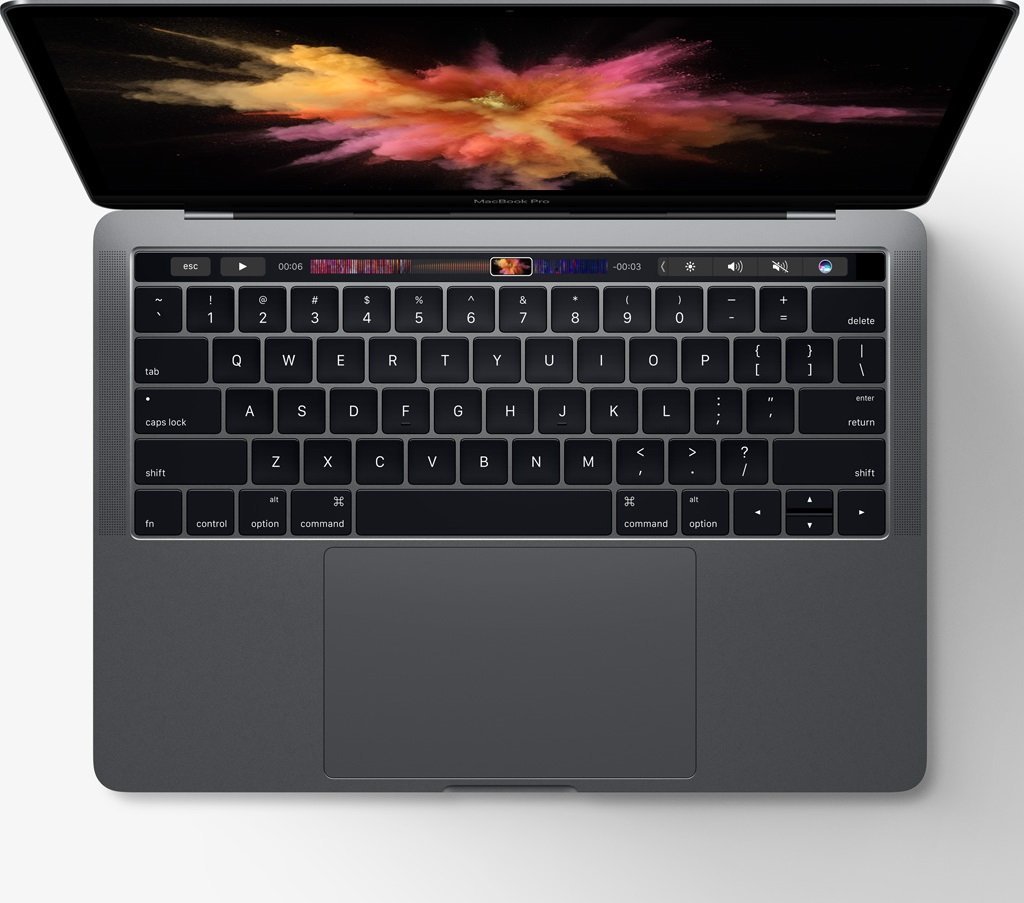 The new Mac Touch Bar is one innovation that has received more than its fair share of buzz since it was released with the mew MacBook Pros. Fans have plenty of reasons backing its practicality and usefulness and critics are quick to point out flaws and inefficiencies that come with the new innovation.

Doom is a popular classic action game that is the generally accepted testing ground for uncommon technologies. Look at it as a minimum requirement for every computing technology hence there is no reason why the Mac Touch Bar shouldn’t face the test.

The test was done by an iOS developer known as Adam Bell, who did two iterations and uploaded videos of the experience. The first one took everything to the Touch Bar and left the main screen idle. Although he was able to play the game as you can see in the video above, it’s certainly not something you would look forward to doing.

This is because of the 60 pixel resolution of the height of the Touch Bar that makes it hard to see the different items on the game.

In the second iteration, Bell placed Doom’s HUD onto the Touch Bar. This produced much better results because the HUD fits well on the Touch Bar and it left the main screen with fewer distractions. However, it would still not be very easy to use because it would require the user to look at the keyboard every once in a while to see how much ammo is remaining.

Regardless, we can comfortably conclude without an ounce of doubt that the Touch Bar runs Doom hence it has passed the Doom test.

While the demonstration may not have produced very practical gaming solutions, it has certainly shown us some of the things that the Touch Bar can do. Although it’s a new innovation, the Touch Bar’s wide range of uses makes it a potential source of plenty of new interesting features that will change the way things have always been done on a Mac.