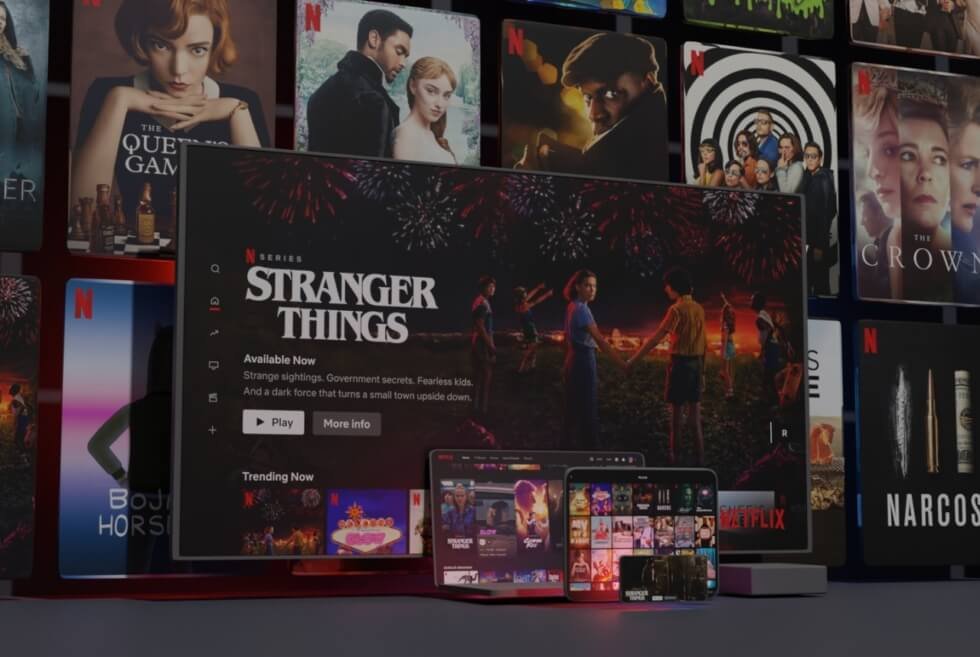 “Netflix and chill” could take on a different meaning when the streaming giant starts charging fees for account sharing. According to recent news, there would be an additional cost on top of the monthly fee for Netflix password sharing come 2023.

It is cost-effective with the current setup of users sharing their accounts with other people, regardless if they are in the same household or not. But Netflix may soon scrap this as they finalized plans to let freeloaders pay up during their recent quarterly earnings call.

In a letter sent to shareholders on Tuesday, the streamer announced that it will charge Netflix password sharing for those who do not live in the same house.  The statement reads, “We’ve landed on a thoughtful approach to monetize account sharing and we’ll begin rolling this out more broadly starting in early 2023. After listening to consumer feedback, we are going to offer the ability for borrowers to transfer their Netflix profile into their own account, and for sharers to manage their devices more easily and to create subaccounts (‘extra member’) if they want to pay for family or friends.”

Netflix has yet to announce an effective date. But they have reportedly already started this strict mandate against password sharing in other countries. These include Peru, Chile, and Cost Rica.

Meanwhile, there is no word yet on how much the “extra member” subaccount will cost. But according to reports, it could be around $3.50 or $4 USD if it follows the “one-quarter of the basic rate” or “standard ” Netflix plan strategy.

"The Batman" gets its official release date for TV streaming on HBO Max and HBO in April.