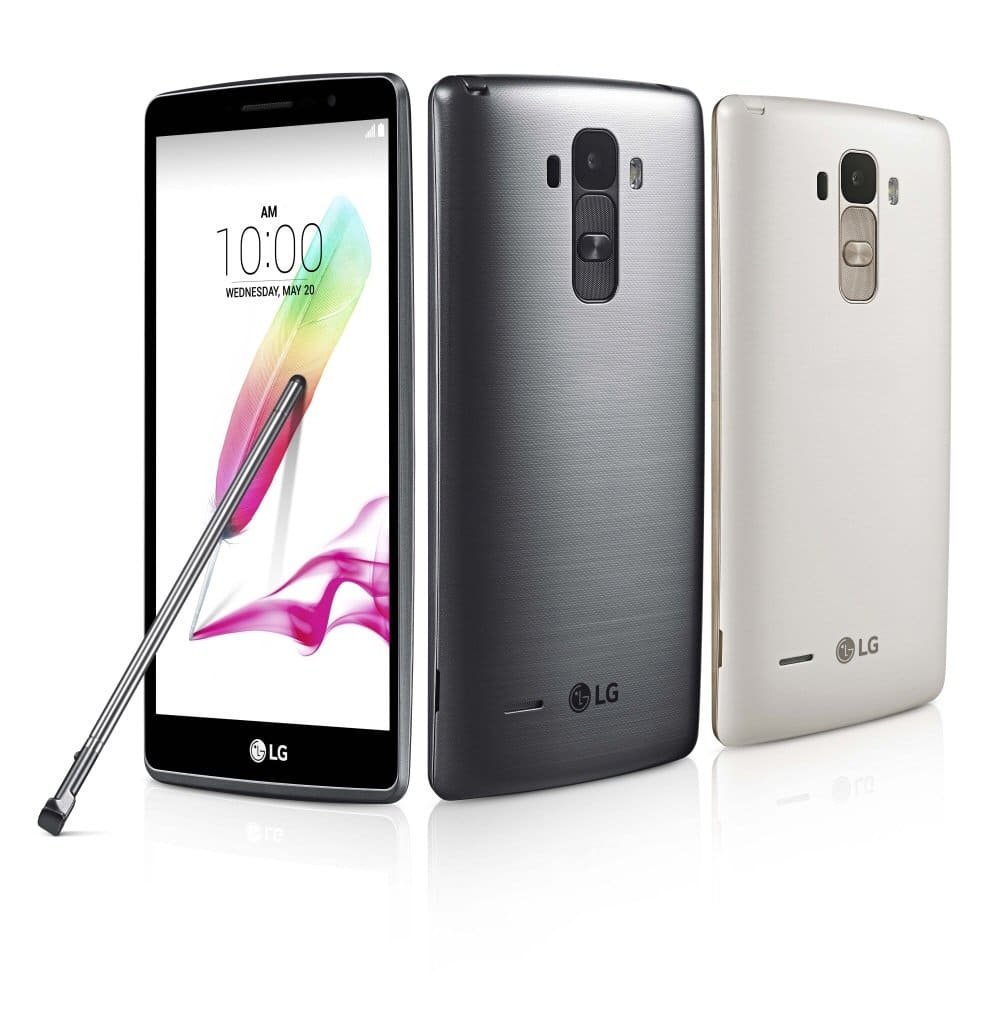 In the market of flagship smartphones, LG is often the company people ignore. Samsung and Apple are the top dogs, and Xiaomi has made huge strides on the Chinese market. But the upcoming LG G6 might be even better than all other flagships that the competitors will release. Here are few reasons why should you wait for the G6, which will make the market about the same time as the Galaxy S8. While most of these are rumors, they might very well end up in the flagship phone.

A month ago, there were rumors that LG will try and install iris scanner in the G6. But the company did not comment on the report. Instead, it let the rumor run its course. Now, industry experts are again reporting that the LG G6 will support iris scanner. The technology should rival the Samsung Galaxy S8. The first phone, with iris scanner was the Galaxy Note 7. But Samsung pulled that out of the market due to battery problems.

The S8 should also have iris scanner, and the delay gives LG chance to catch up and compete hand in hand with Samsung. We don’t know for sure if the iris scanner will make its way to the G6. However, we know that LG Innotek announced an iris scanning module a month ago.

Apple and Samsung have their own universal payment method. Samsung Pay might not be so popular and not many users use it, but the company does offer the feature. Now, LG is looking for a way to come with its own LG Pay system. Some might say that LG is copying Samsung, but at least the G6 will have the same feature. LG is also looking to employ Magnetic Security Transmission solution, the same technology Samsung uses. There were rumors previously that LG is working on something called “White Card”, but LG dropped that idea. Now, LG Pay is something entirely different.

LG will probably drop the modular design for the upcoming G6 flagship. As it turns out, modular design was not much of a success for the company. And according to rumors, the LG G6 will offer typical design with glass rear.

This is another idea that LG is taking from Samsung. But be as it is, we will see whether the LG Quick Wireless Charging Pad will be better or not. LG is working on 15W charging pad, which is a bit more powerful than the one of Samsung. The Wi-Fi charging will be constructed in. Some experts suspected that LG won’t manage to equip the tech in time. However, we know for sure the LG G6 will have wireless charging constructed in.

For years, LG has been the second best smartphone after the Samsung Galaxy S series. But it looks like the company will close the gap with the G6. The specs are still up in the air, but we expect Snapdragon 835 (the latest chipset), with 5 GB of RAM, along with 4K display and double 24MP camera on the back. On the front side, LG might equip the phone with double 7MP sensor.