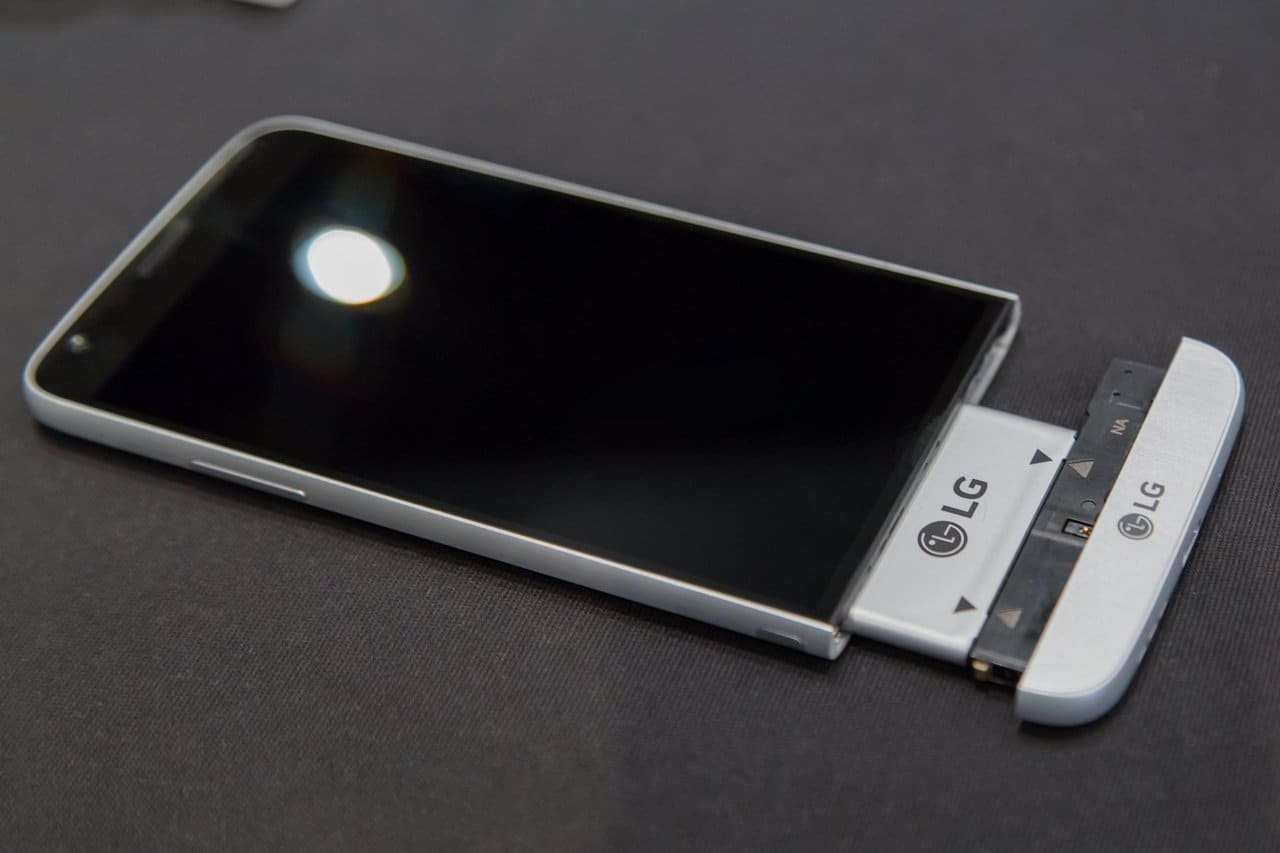 Close on the heels of the well accepted LG G5, LG is preparing to follow up on the success with a new device LG G6 that is expected to dominate the smartphone markets with impressive specifications like wireless charging and iris scanner.

The interchangeable modules and modular design of G5 is rumored to be replaced with the iris scanner which is a sought after feature today. According to a report by PhoneArena and other sources the technology for the iris-scanner has been under development at LG Innotek to be incorporated into LG G6 chassis which is now the flagship product from LG. At the Korea Electronic Show, LG also released a new module that could combine the iris technology and the front facing camera into a single feature with the help of filters. However, the company has not yet made an official announcement on including this technology into G6.

Going by previous reviews, the wireless charging module introduced by LG is capable of charging 50% of the battery in 30 minutes and this is expected to feature in the specs for LG G6. After leaked upgrades for the LG G6, there was speculation online that an OLED panel will be incorporated into LG G6. Since LG is already manufacturing OLED screens for wearables and televisions, the idea of integrating these into smartphones is commendable.

The LG G6 is expected to sport a 5.3” Quad-HD display under the hood which can potentially support up to 4k videos. LG G6 packs 32GB storage with Snapdragon 830 processor as well as Android 7.0 Nougat. USB-type C charging ports and a dual camera are among the other features likely to be loaded into the LG G6. The aluminum body is also likely to give way to glass rear in future lineups.

It is expected that a formal announcement of LG G6 will be made at the MWC (Mobile World Congress) to be held in Barcelona, Spain during 2017 February. However, the release date may be another two months away from February, more towards April. While there is no disclosure on pricing, a price tag of $650 is expected.