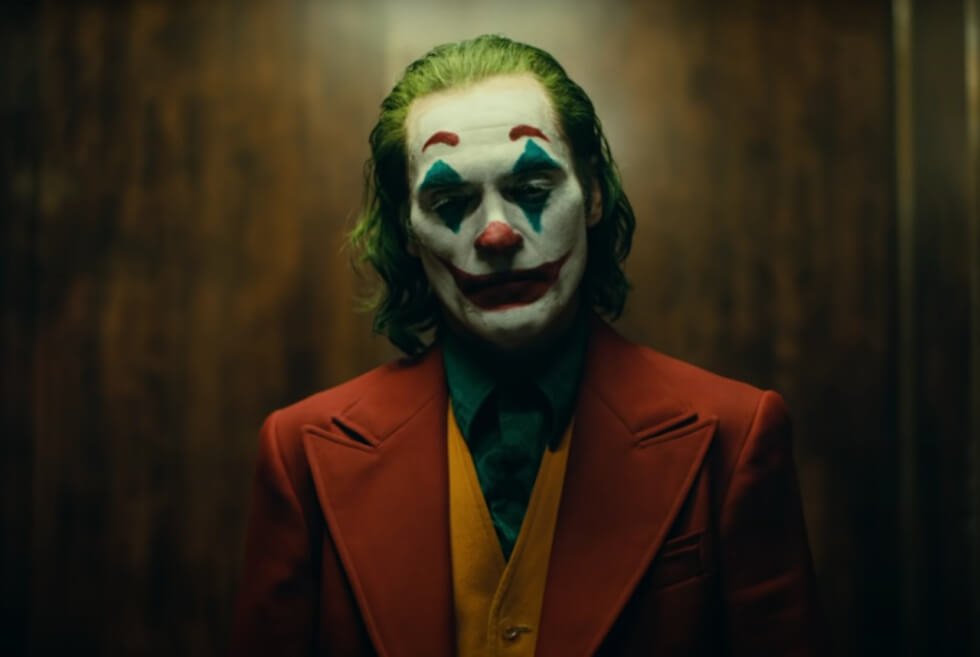 Joaquin Phoenix is set to reprise his lead role as Arthur Fleck, the DC villain in director Todd Philips’ 2019 film “Joker.” Sources say the sequel is in the works at Warner Bros. with filming scheduled in the spring of 2023.

Hollywood insiders for Heroic Hollywood said the studios already have the first draft of the script. Filming details remain under wrap at the moment. But Philips will return to helm the sequel after he signed a contract to return in May last year. As for the plot details, they are being kept in a cell at Arkham Asylum.

The 2019 film opened to mixed reviews in 2019. Some critics called out its dangerous depiction of mental illness. However, the praises drowned out the criticisms especially after the movie received two Academy Awards for Best Actor and Best Original Score. “Joker” also earned big at the global box office with an outstanding $1 billion.

Meanwhile, director Philips called “Joker” his take on the infamous villain and is a standalone fictional story. It is unlike seen on TV or film before. In it, Phoenix portrays a clown-for-hire by day who suits up in his signature clown makeup and purple suit. But by night he aspires to be a stand-up comedian but finds the joke always seems to be on him.

Arthur Fleck struggles to find his way in Gotham City’s fractured society. Caught in a cyclical existence between apathy and cruelty, Arthur makes one bad decision that brings about a chain reaction of escalating events in this gritty character study.

What Best Order To Watch Batman Movies Before ‘The Batman’

The highly-anticipated release of the new Batman movie, The Batman is finally happening after multiple delays. The latest rendition of the DC Comics superhero is set to arrive on HBO…

Sex is man’s universal need and integral to human life. It’s undoubtedly one of the most popular three-letter words in the world and this day and age, on the internet.…

12 Horror Movies Banned For Being Too Scary Or Disturbing

There is no shortage of bizarre, creepy, scary, horrific, or disturbing stories when it comes to the cinematic world. There is no end to what the imagination can conjure if…