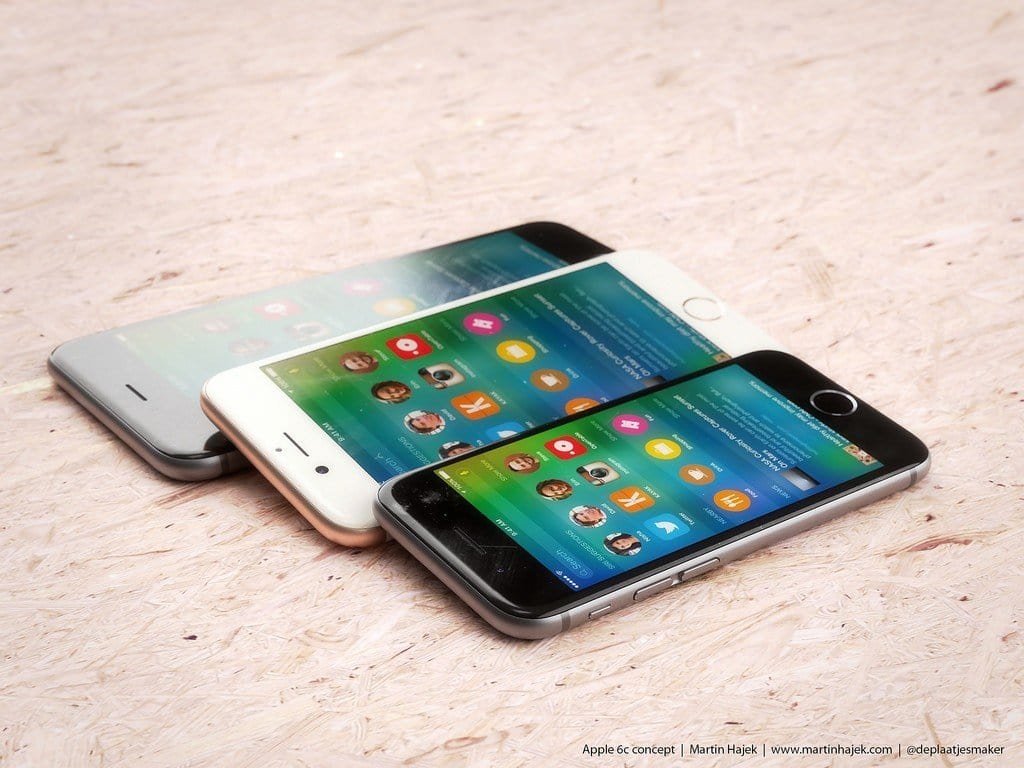 iPhone 6c; Apple may be planning to launch the redesigned 4 inch iPhone as soon as early 2016.

Last month, we told you about the iPhone 6c being a refresh to the iPhone 5s, a 2016 version that would feature better hardware and a slightly different design. Now, another rumour suggests that Apple may release the iPhone 6c in early 2016.

The iPhone 6c will have a design resembling the iPhone 5s, but have an iPhone 6 like display that’s curved at the corners or a 2.5D cover glass. It would be released with the A9 chip on board, that also powers the iPhone 6s, and include more RAM, NFC for Apple Pay and the works.

Apple will not include the 3D Touch display on the new device. The camera will be similar to the iPhone 5s, an 8 megapixel shooter at the back and a 1.2 megapixel camera at the front.

Since this would be the new entry level iPhone, Apple really wants to cut down on the costs. It would be at least $150 cheaper than the 16GB unlocked iPhone 6s.

Analyst Ming-Chi Kuo, from KGI, has a very good track record with Apple rumours. He has mostly been right with his predictions. He believes that Apple will launch the 4 inch iPhone some time in March-April and will sell about 20-30 million units in 2016. It will be available in two or three colour options, similar to the other iPhone models.

So far, Apple’s 2016 timeline will include the iPhone 6c, Apple Watch 2, upgraded MacBooks, iPhone 7 and even an improved Apple TV.

There have been several iPhone 7 rumours swirling around, the latest suggesting no headphone port and a waterproof design. The iPhone 7 release date is most likely to be in September 2016, whereas the iPhone 6c release date might be around March-April 2016.

Would you want to buy the iPhone 6c with a smaller 4 inch display, no new camera and no 3D Touch?