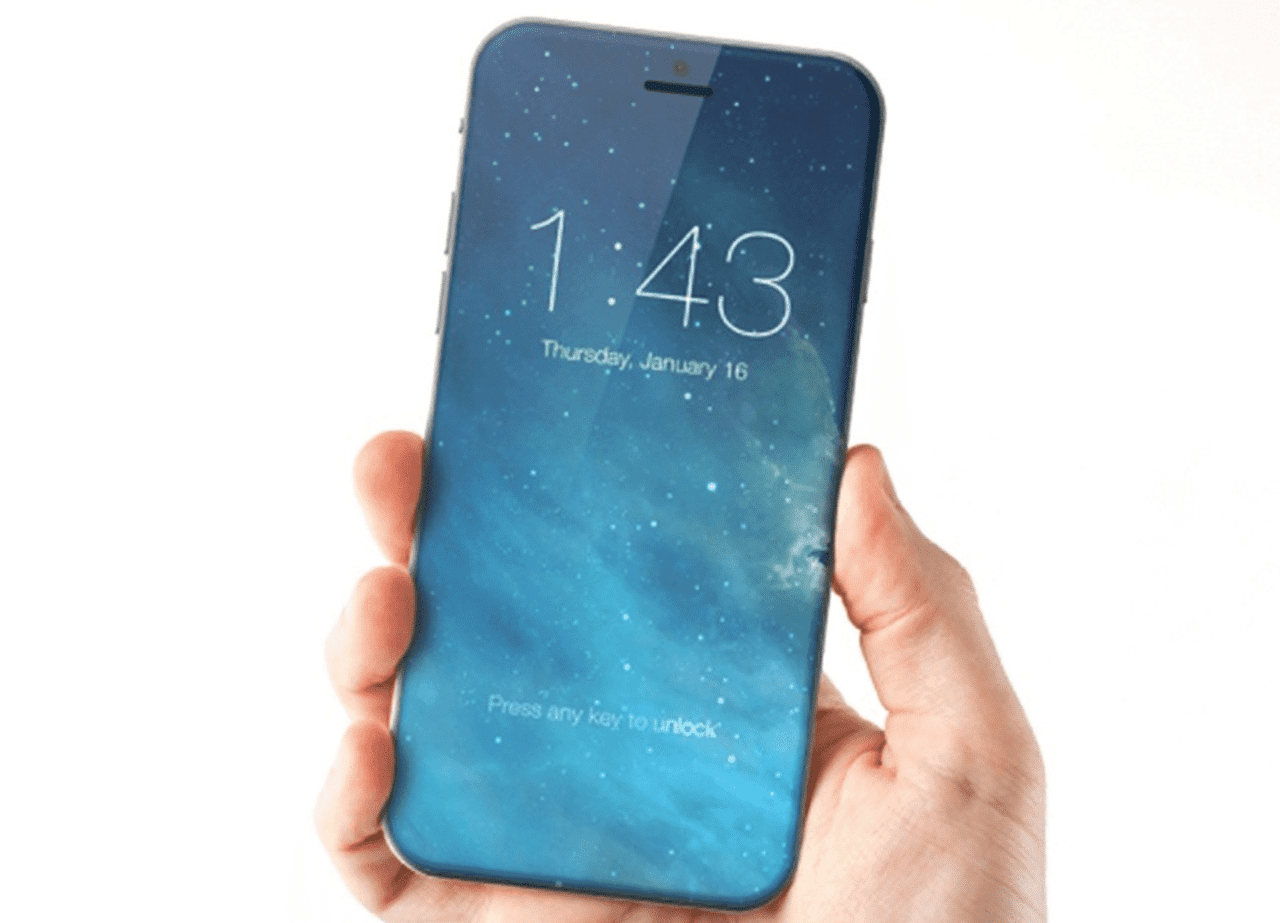 Recently, there have been rumours suggesting that the iPhone 7 will have a waterproof construction and feature more RAM. The iPhone 6s runs on 2GB of RAM, which suggests that Apple might include 3GB RAM on the next iPhone.

According to another recent rumour, the iPhone 7 will stop using the Lightning connector and opt for the USB-C port. Apparently, Apple is testing about 5 different variations of the iPhone 7. All these 5 variations have different hardware, but only one will make it to the shelves. The company started using the USB-C port in the latest 12 inch MacBook and got rid of all the other ports.

Other than sporting a USB-C port, the iPhone 7 is said to have dual cameras and a TouchID that is integrated in to the display. If that’s true, then we’ll have to say goodbye to the Home button. Apple has been using the Home button since the very first iPhone, so it is highly unlikely that Apple should stop using it for the next iPhone.

Dual cameras is something that Apple might experiment with, but will mostly not use it as other smartphones have tried and failed with this idea. A single improved camera is what we might see in the iPhone 7. Then again, two cameras are probably better than one. For 3D photos perhaps? 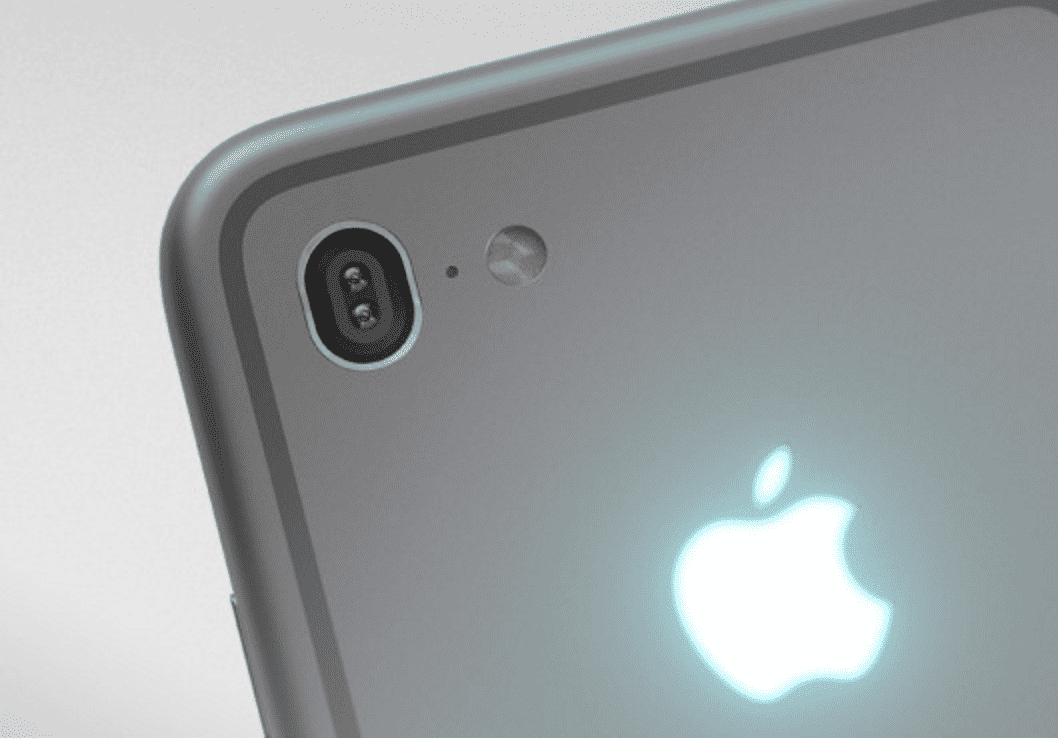 It has also been reported that Apple may finally start using AMOLED displays instead of the LCD IPS screens found on the current iPhone, iPod Touch and iPad. AMOLED displays show better blacks and produce more brightness.

Apple refreshes its iPhone models once in every year, typically in September. Therefore, it is more than likely that the iPhone 7 release date is also in September 2016.