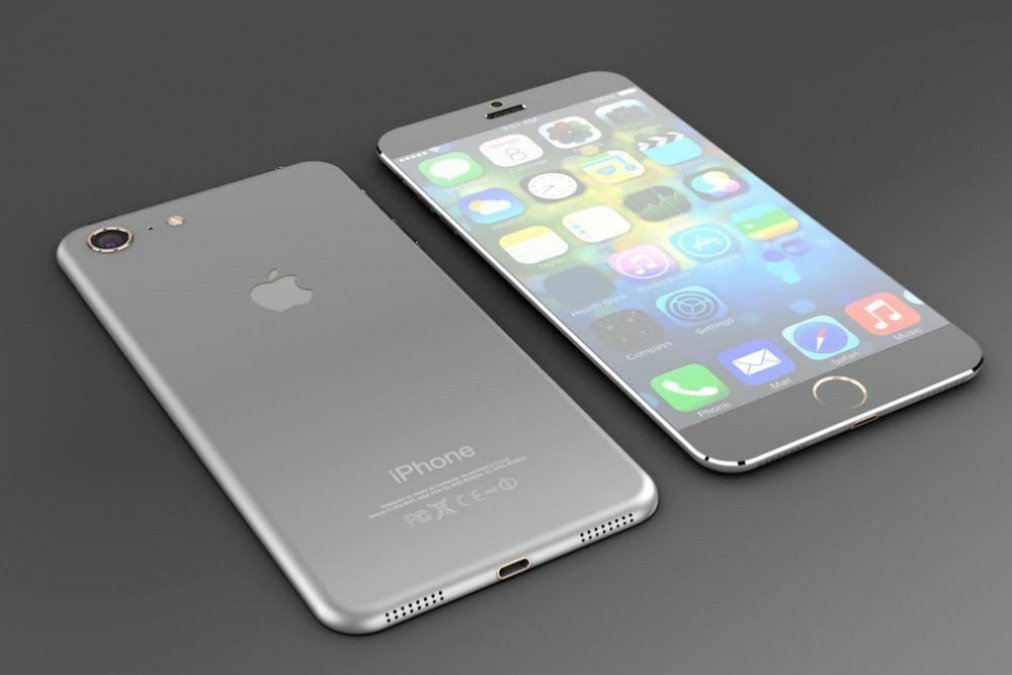 The iPhone 7 is going to be Apple’s next generation smartphone, which would probably be released some time in September 2016. That’s almost a year away, but the rumours about the device have already started.

Last week, a rumour suggested that Apple may lose the Lightning port and use a USB-C port instead. Along with that, the sketchy rumour also said that the iPhone 7 would have dual cameras and a TouchID that’s integrated in to the display. It has also been rumoured that the next iPhone will be waterproof and have at least 3GB of RAM.

All that’s great, but another recent rumour stated that the company might get rid of the 3.5mm headphone port to make the iPhone 7 thinner. That’s just preposterous.

The 3.5 mm headphone port has been present on every iPhone yet, also the iPod Touch, the iPad and MacBooks etc. It is the standard audio port that all devices need so you can connect your headphones to go handsfree or listen to music.

According to the Japanese website, Macotakara, Apple might remove the 3.5mm headphone port on the iPhone 7 to shave off a few millimeter off its thickness. Instead, headphones would have to be connected to the Lightning port or the USB-C port. We haven’t seen any USB-C headphones yet, but there are a few Lightning enabled headphones out there. Wireless headphones with bluetooth connectivity, would be the other reasonable solution.

The website also believes that Apple would include a redesigned EarPod that would have a Lightning plug with analog-to-digital converter.

If Apple does get rid of the 3.5 mm headphone port on the next iPhone, that would mean that users won’t be able to use their regular headphones. Most users prefer to purchase a different headphone to listen to music on their iPhone or iPods.

An adapter for 3.5 mm to Lightning could solve this problem, but that would be an extra accessory to purchase and could decrease audio quality. Prices for headphones would also increase as they’d have to be Lightning enabled.

Therefore, we’re not entirely sure if it’s a good idea to get rid of the 3.5mm headphone port on the iPhone 7. What do you think?