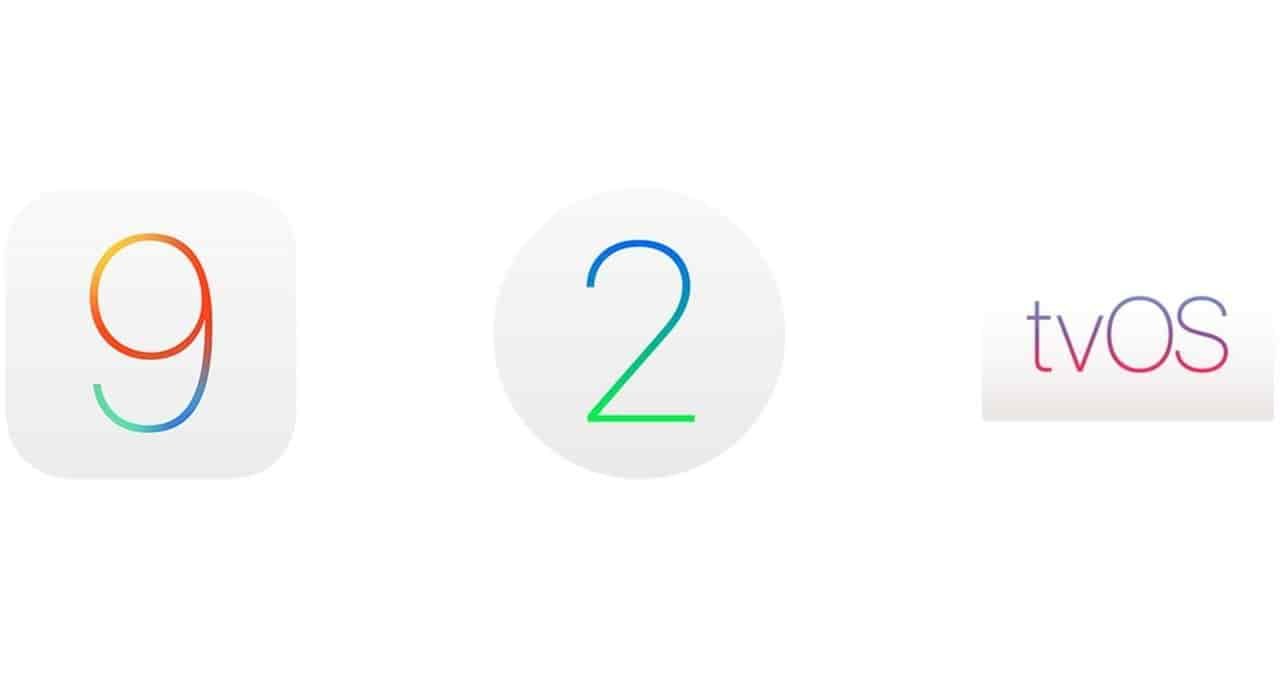 Apple has seeded the final versions for iOS 9.3.3, watchOS 2.2.2 and tvOS 9.2.2 to the public. The updates are available now for download.

After months of beta testing, Apple has finally released the latest OS updates. These updates are mainly just bug fixes and bring some performance improvements.

Developers have been testing betas for months and giving valuable feedback to Apple. And now, regular users can download the latest updates.

The iOS 9.3.3 is a minor OS update for iPhone, iPad and iPod Touch. After 5 betas, the final version of the mobile OS is now available for download.

Because this is a minor update, you will not find any major changes, only bug fixes and performance improvements. This is the 9th update since the release of iOS 9, and most likely the final one.

Apple will release the iOS 10 update in September, alongside the launch of the iPhone 7 and iPhone 7 Plus.

To install the update on your compatible iPhone, iPod Touch or iPad, head over to Settings>General>Software Update. You can also download the update via iTunes.

The latest watchOS version is also a minor update that brings under the hood improvements and bug fixes for the Apple Watch. It comes almost two months after the release of the previous update. You will not see any changes in the new update.

Apple Watch owners can update to watchOS 2.2.2 by launching the Apple Watch app and heading to General>Software Update. Make sure you have more than 50 percent of charge on your Apple Watch. You would also need to place the Watch on the charger and have it connected to your iPhone.

This is the final watchOS 2 update for Apple Watch, as watchOS 3.0 will be available in September.

To install the tvOS 2.2.2 update on your Apple TV 4, head over to System>Software Update. If you have enabled automatic software updates then it’ll be installed automatically.

The update doesn’t consist of any major changes, as everything is either a bug fix or general improvement. Once again, this is most likely the last update for the Apple TV 4, as tvOS 10 is under development. Apple will release tvOS 10 in September.