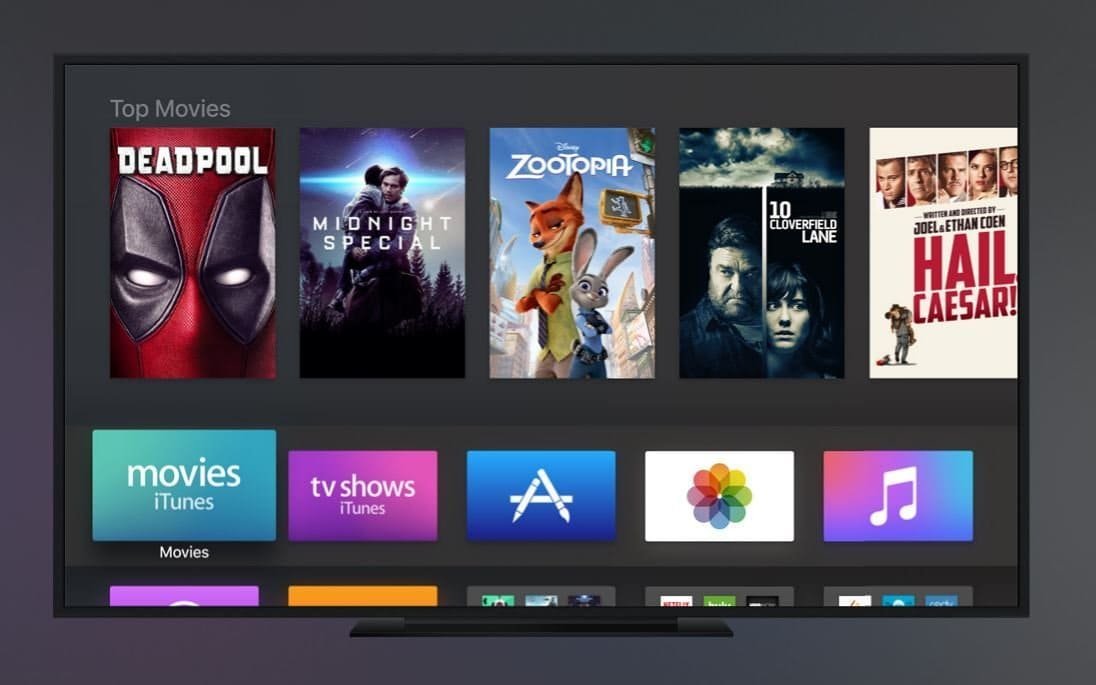 tvOS 10 Release Date, Beta, And All You Need to Know

During WWDC 2016, Apple unveiled the latest operating system for the fourth-gen Apple TV, the tvOS 10, which includes several new features.

You can now use Siri to search for your favorite show or movie among the thousands of titles available on the Apple TV. If you can’t remember the name of the movie or show, but know what it’s about, you can ask Siri to find stuff that’s related to that topic.

Not only that, you can ask Siri to search within apps such as YouTube. Just say ‘Hey Siri, look for so and so video on YouTube, and boom. YouTube will load up with the search results.

Siri can also launch third party apps such as ESPN and HBO GO, sign-in automatically, and play the live feed.

Another important new feature of tvOS 10 is the aptly called ‘Single Sign-On’. Normally, when you sign-in to a subscription based app, you have to input the credentials every single time you launch it. Now, all the apps that support Single Sign-on will automatically login after you enter the credentials the first time.

A new page is available on the App Store, that shows all the apps that you have access to that support Single Sign-On.

There’s a new Dark mode available on tvOS 10 that allows you to darken the background of the homescreen. Well, this way, you can get in the mood for a nice horror movie. This option is available in the Settings app.

Apple has released a new Apple TV Remote App for iOS devices that let you control your Apple TV using your iOS device. You can use Siri, control playback, use the dedicated keyboard for text, and also use it as a game controller.

Oh, with tvOS 2, Apple has increased the number of game controllers supported at one time, to four. It also supports game recording and multiplayer sessions thanks to ReplayKit. Games can now also use complex controls in games thanks to support for third party controllers.

Apart from these main features, Apple has also made changes to some Apps, such as Apple Music and Photos. The new Memories feature is present in the Photos app on the Apple TV. The Apple Music interface has been changed to make it easier to discover new music.

Apps downloaded on your iOS device, which are supported on tvOS 10, will be automatically downloaded and installed on your Apple TV. Of course, you’ll need to enable this option first.

The new OS also supports HomeKit apps, which means that developers can build HomeKit apps that can control various accessories such as Lights, Thermostat, etc, in your house.

Apple has already released the first tvOS 10 beta for developers. The public version, like iOS 10, macOS Sierra, and watchOS 3, will be available later this fall. Learn more here.