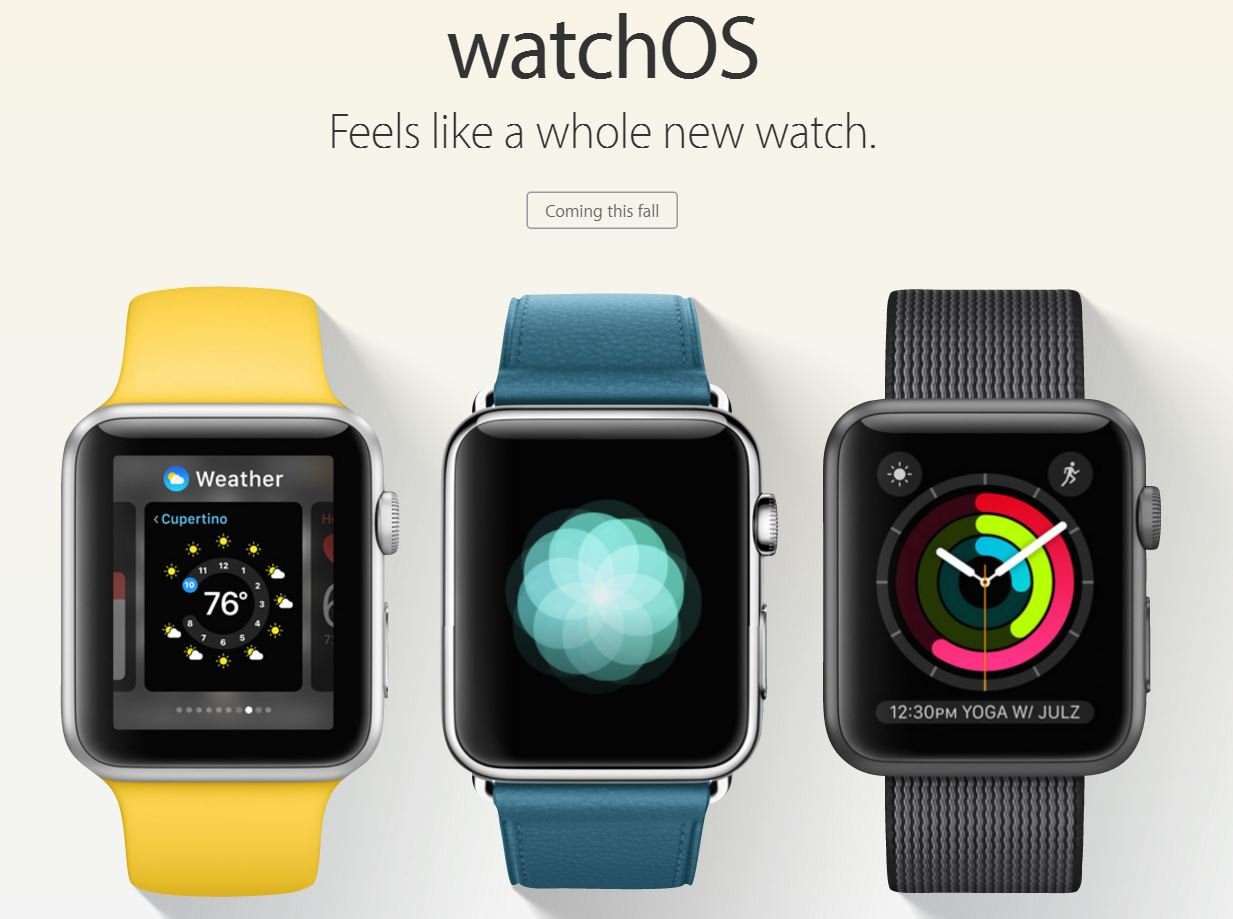 At WWDC 2016, Apple took announced an all new iOS 10, watchOS 3, a renamed and improved macOS Sierra, and tvOS 10. The latest watchOS 3 for the Apple Watch brings a lot of new features to the smartwatch and makes things better.

Apple released the first beta of watchOS 3 to developers to test all the new features and provide feedback. In short, the update includes new Watch faces, new apps, performance improvements, and several other fitness related add0ns.

Apple has also improved upon how Apps launch and made it almost an instant action. Apps will now run in the background and refresh themselves so that when you launch an App, it just opens up. No more long waits.

Here’s everything you need to know about the new watchOS 3, which will be available for all Apple Watch users later this fall.

The latest beta gets a new set of watch faces. The new faces include a Minnie Mouse face, an Activity face, and Numerals face. Mickey Mouse will no longer feel lonely on your Apple Watch. The new Activity watch face shows all the Activity details along with time and other complications. 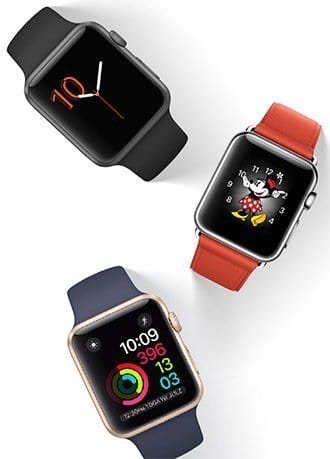 The Numerals face is a simple face and is even more simpler than the X-Large face. Also, you can now simply swipe left or right to change watch faces, and Force Touch to edit them. 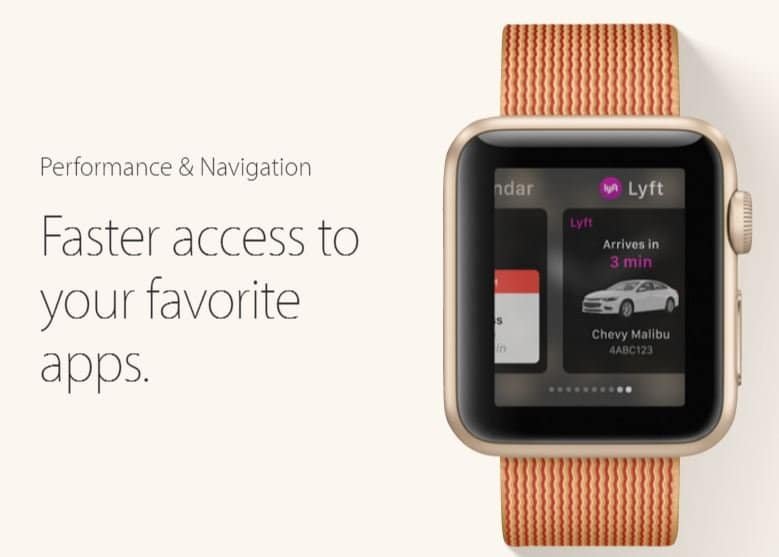 These apps will be running in the background so when you launch them, them open instantly and show updated info. You can arrange the apps in any order you like, and pin up to 10 apps.

Swiping up from below on the Apple Watch will no longer bring you Glances. Apple has killed Glances and replaced it with a much more sensible Control Center, just like on iOS. You get access to basic toggles for Airplane Mode, Do Not Disturb, Notifications, and more.

The iMessages app gets new and more reply options, making it easier and faster to reply to a text message. 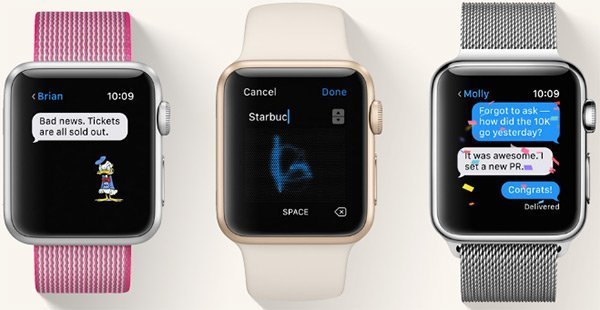 A new Scribble function lets you write down the letters to form words, in case you don’t want to use voice or the built in replies or the emojis. You can even send larger emojis, stickers, sketches, taps, invisible ink, and heartbeat. 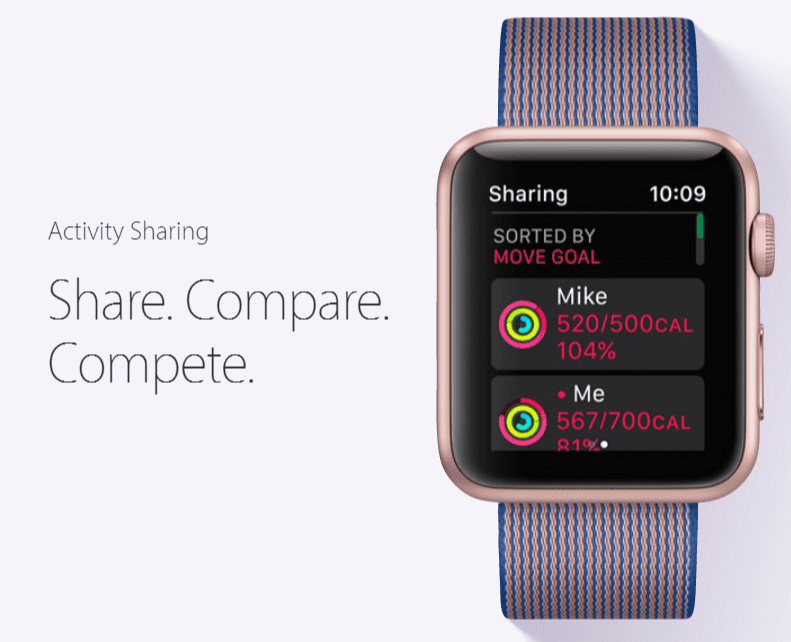 Send messages to motivate or congratulate them upon completion of goals.

There’s a new App called Breathe in watchOS 3, that tells you to take a break and do some breathing exercises. Instead of asking you to stand, your watch will now tell you to breathe and show you your heart rate and how long you took. The breathe app is quite relaxing, as it uses haptic feedback to tell you when to breathe and exhale. 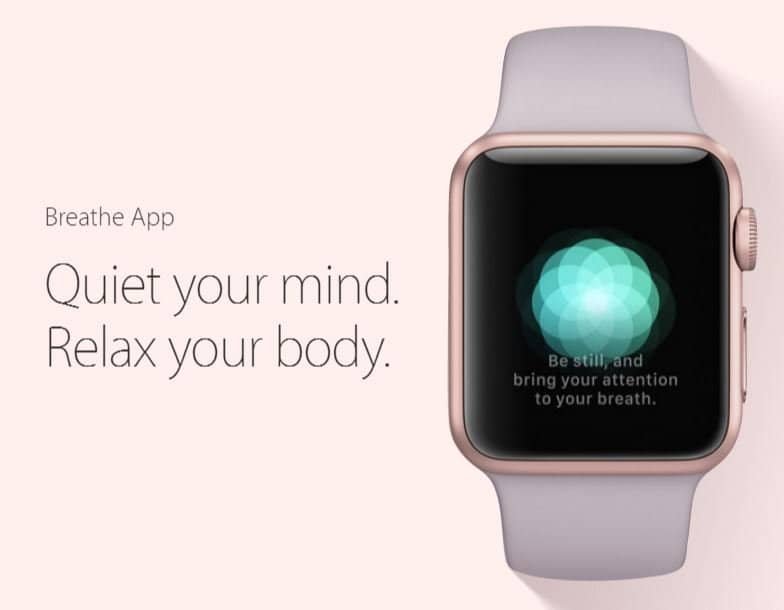 Wheelchair users will be reminded to roll about, instead of asking to stand, with a ‘Time to Roll’ notification. There are new exercises for people with wheelchair in the Activity app.

Apart from these main features, the Apple Watch with watchOS 3 can unlock your Mac, use Apple Pay to pay within apps, and can control HomeKit accessories.

Another helpful features is the ability to instantly call 911 or an emergency number by simply pressing and holding the Side button. Known as SOS, it can also send a message to your emergency contact, but that requires you a Medical card. You can fill out your Medical card in the Health app on iOS. Pretty useful feature, don’t you think?

If you’re a registered developer, you can try out the new watchOS 3 beta right now. For those who signed up for the Apple Public beta program, you will get to try the update in July. The rest of the world will have to wait till the fall for the official update. Learn more here.