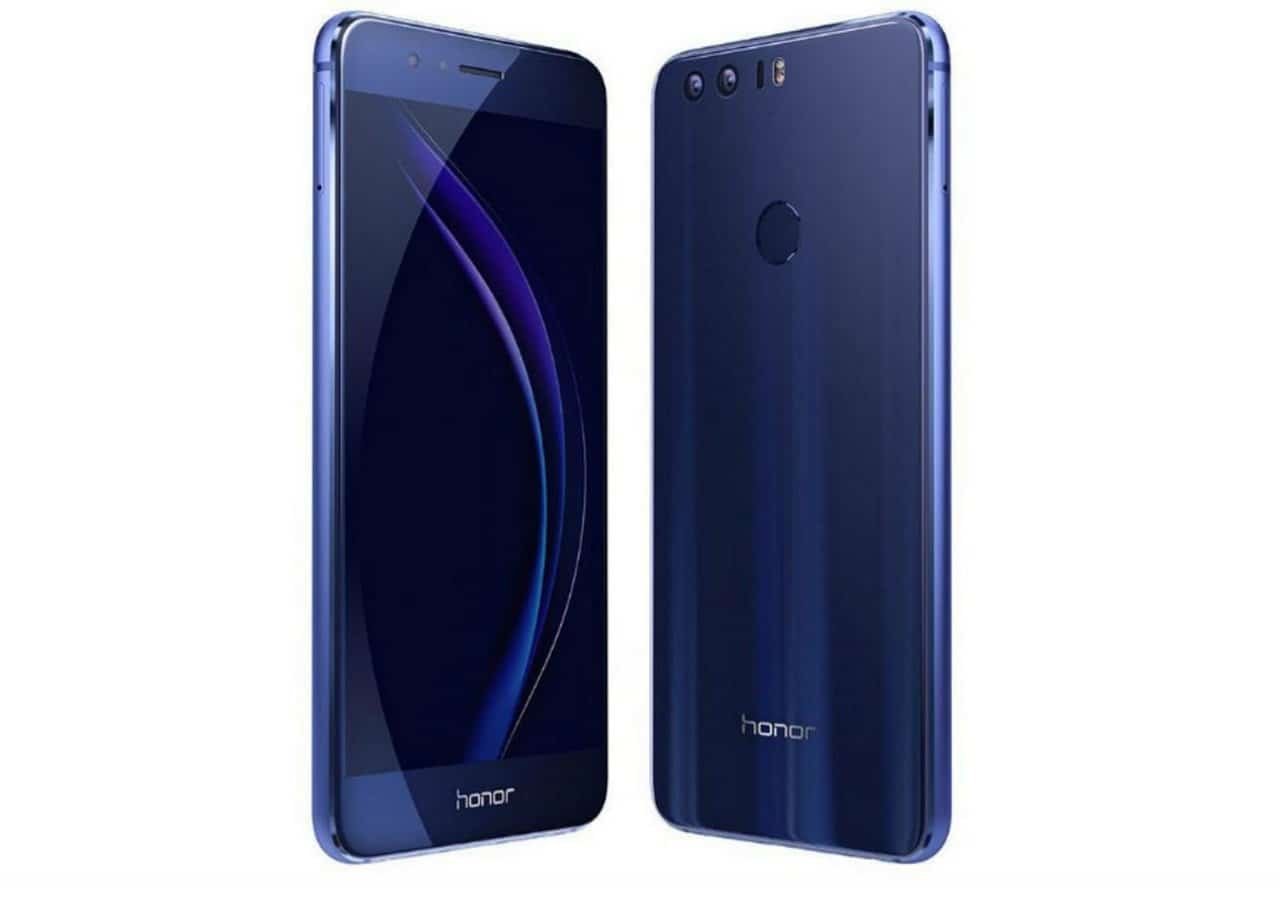 Huawei Honor 8 Now Available in the United States for $400

Huawei has unleashed another smartphone upon us, the Honor 8, and it packs some impressive specs in a premium body. It is now available in the United States.

The Chinese manufacturer has done it again. After releasing the flagship Huawei P9 and the budget Honor 5C, the company is back at it again. Honor is Huawei’s sub-brand and they have quite a few smartphones in their 2016 lineup.

Budget smartphones with decent to high-end specifications are becoming a thing now. Manufacturers like Huawei, Xiaomi, OnePlus, OPPO, and others are leading the game in this market and are quickly gaining field internationally.

The Honor 8 is the latest smartphone from Huawei and it comes with hardware that is very similar to what you get on the high-end P9. However, the pricing is kept low and that makes this device more attractive. It is also Honor’s most high-end smartphone to date.

This budget smartphone from Honor is very well spec’d. It also features a very premium design thanks to its all glass back, instead of metal. 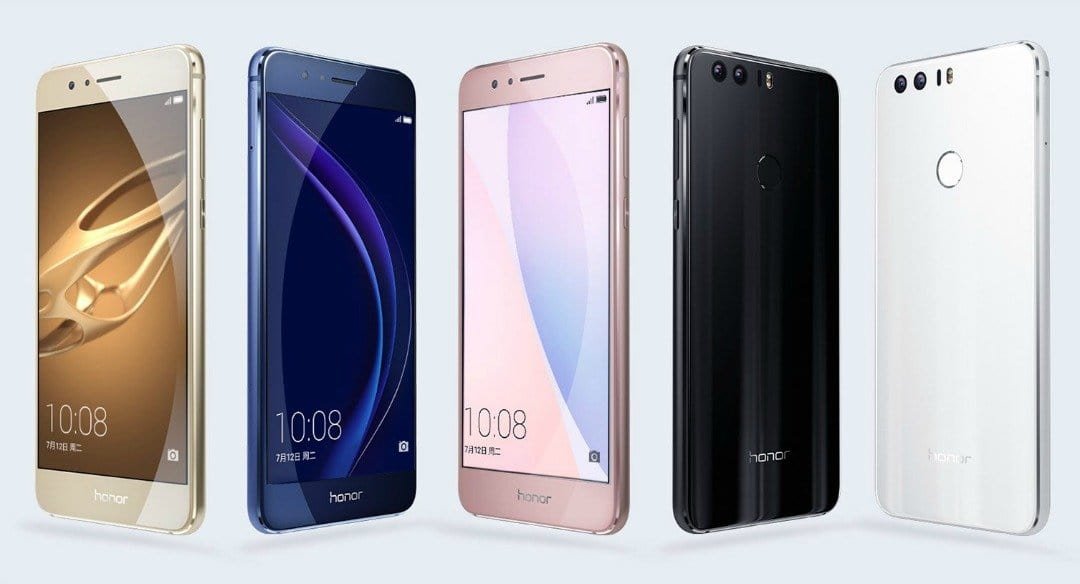 You get a 5.2 inch full HD Display and an octa-core Kirin 950 chipset. This processor features four Cortex-A72 cores clocked at 2.3 GHz, and four Cortex-A53 cores running at 1.8 GHz.

There are two variants, one with 3GB of RAM/32GB of storage, and the other with 4GB RAM/64GB of storage. You also get a microSD slot for storage expansion, a USB Type-C port, and a fingerprint sensor at the back.

All this is powered by a 3000 mAh battery that should easily help you get through the day. On the software side, the smartphone will run on Android 6.0 Marshmallow with EMUI 4.1 skin on top.

Honor will be launching the 8 in China on the 19th of July, but do not worry, it’s coming to the United States. The company confirmed that the US will get the Honor 8 on August 18. It’ll be available in Pearl White, Sunrise Gold, Midnight Black, Sakura Pink, and Sapphire Blue.

Now that the Honor 8 is available in the United States, we have the official pricing as well. You can now pre-order the smartphone from Amazon, B&H, Best Buy, Newegg or the company website.

The U.S pricing is higher than the Chinese pricing, as expected. You’ll be able to get the 32GB version for $400, whereas the 64GB variant will cost you $450. That’s still cheaper than a lot of the competition, including the Samsung Galaxy S7. The specs of this phone is similar to the Galaxy S7 and many others.