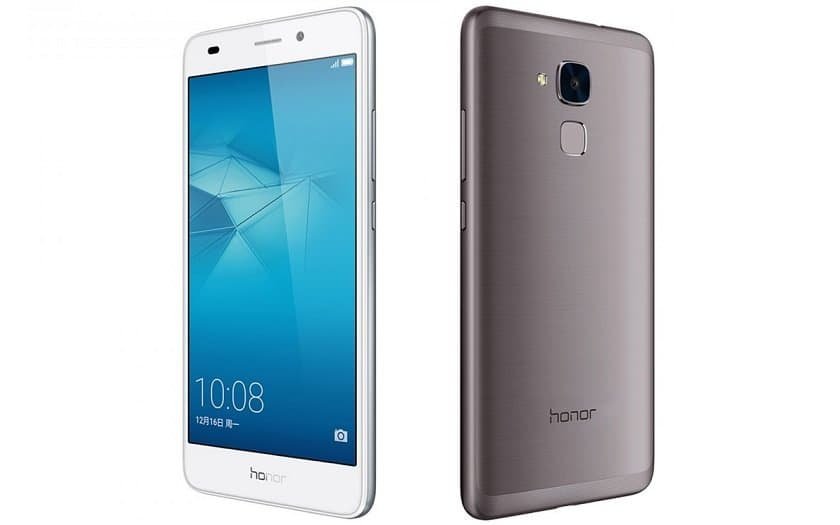 The Huawei Honor 5C is a brand new mid-range smartphone from the Chinese company, which features a 5.2-inch display, a Kirin 650 SoC, and a worthy price tag.

If you’re looking for a budget smartphone that performs well, you now have another option. Honor is actually a sub-brand of Huawei, which is known for its well-priced and well-equipped smartphones.

Huawei is supposed to launch the new V8 smartphone with a dual camera on May 10, 2016. The company recently released the new P9 smartphone, which features a dual camera setup, a Kirin 955 SoC, and other high-end hardware.

Specs: Worth the Price!

The Honor 5C is a mid-range smartphone, but the hardware is still pretty good. You get a 5.2 inch full HD 1080p LCD display which is wrapped around an all-metal body. It is a premium looking device, for the price of a low-end Android handset.

The phone is powered by an octa-core Kirin 650 processor, which feature 4 low power Cortex-A53 cores at 2.0GHz and 4 more at 1.7GHz. The SoC also features the Mali T830 GPU, which should be sufficient for playing not so demanding games. The processor is coupled with 2GB of RAM, which isn’t much these days, but it will hold good for decent multi-tasking.

As for storage, the phone only comes with 16GB of internal storage, but additional storage can be added via the microSD slot, a maximum of 128GB.

The smartphone features a 13-megapixel camera at the back with f/2.0 aperture and an 8-megapixel camera in the front for taking selfies. Don’t expect these cameras to take any award-winning photos, but regular selfies should come out great. There’s also a fingerprint sensor at the back, below the camera. All of this is backed by a 3000mAh battery.

The Huawei Honor 5C runs Android 6.0 Marshmallow with its own EMUI 4.1 skin. Other features include dual-SIM, 4G LTE with VoLTE, Wi-Fi b/g/n, Bluetooth 4.1, FM Radio, GPS, and GLONASS. Two variants of the handset will be available, depending on the region, a 3G and a 4G model.