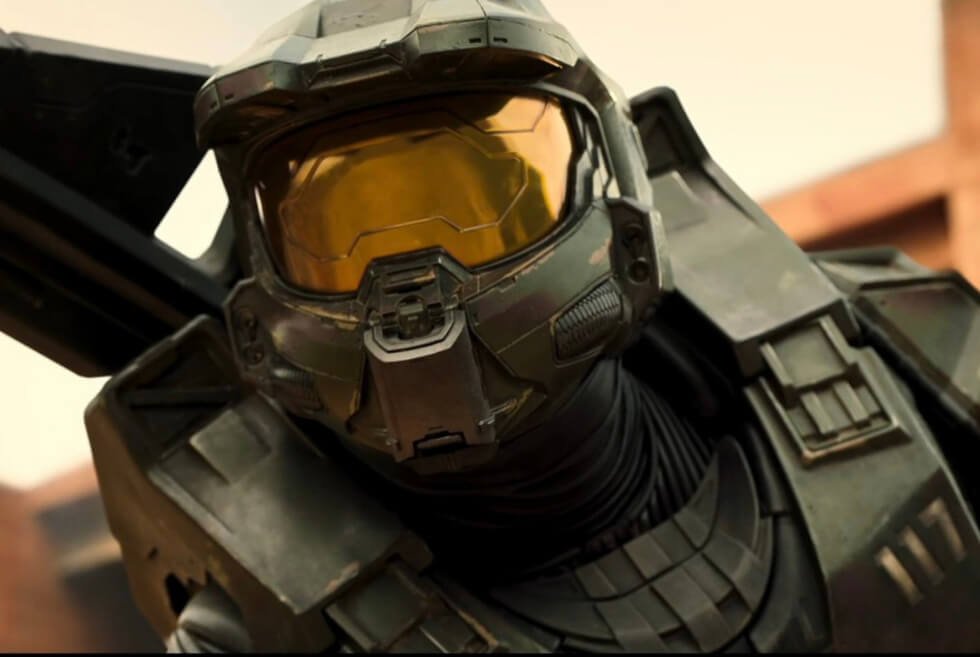 With all the hype surrounding Microsoft’s beloved first-person shooter, the first trailer for the live-action “Halo” series finally dropped. Gamers around the world were tuning in for The Game Awards 2021. Hence, it was the best time for showcasing the footage. So far, John-117 (Master Chief) definitely looks on point and we can’t wait to see more in the coming months.

For the rare few who are unaware of just how much this means to longtime fans of the franchise, the original game was an Xbox exclusive. Many consider “Halo: Combat Evolved” as the title that put Microsoft’s home console on the map. Moreover, the protagonist is now just as iconic as Mario or Sonic.

In a market dominated by rivals Sony and Nintendo, the Xbox brand became a household name because of games like “Halo.” The upcoming series will reportedly stream exclusively on Paramount Plus sometime next year. The trailer is just a little over a minute long, but it packs a lot in that short timeframe.

The jaw-dropping detail of Master Chief’s MJOLNIR armor sent chills up our spine. It’s clear that this is a big-budget production as every shot of the Spartan was pure eye-candy. We even get to see some of the supporting cast of characters. There are also glimpses of the vehicles, weapons and so much more.

Most of us here played the original “Halo” and all succeeding installments from the original Xbox to the Xbox Series X. It somehow brings a tear to our eyes knowing that a live-action adaptation officially exists. We have Microsoft and 343 Industries to thank since we get to enjoy “Halo Infinite” for now until the show premieres in 2022. 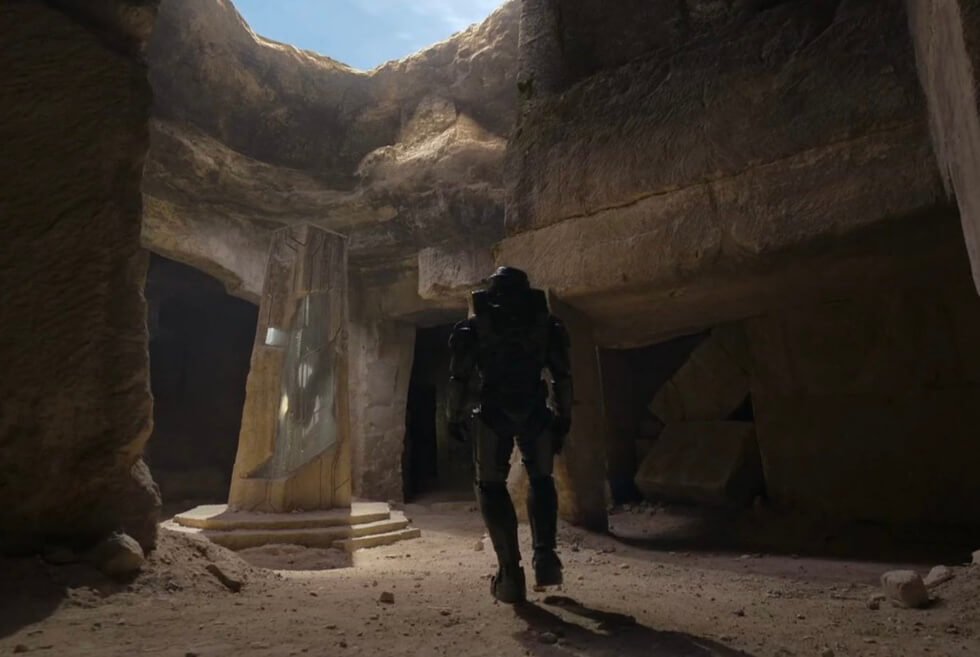 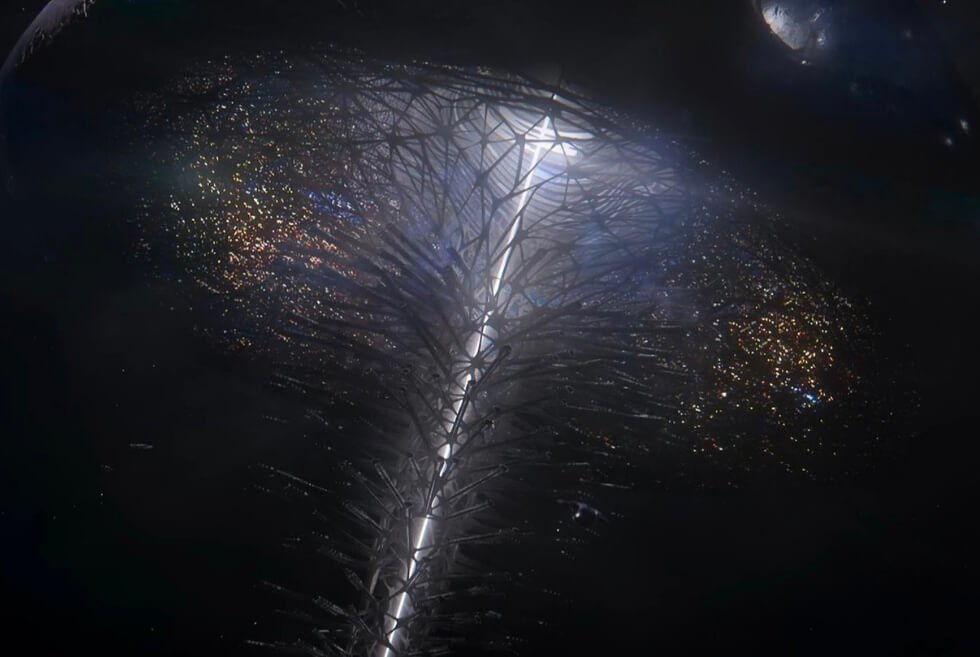 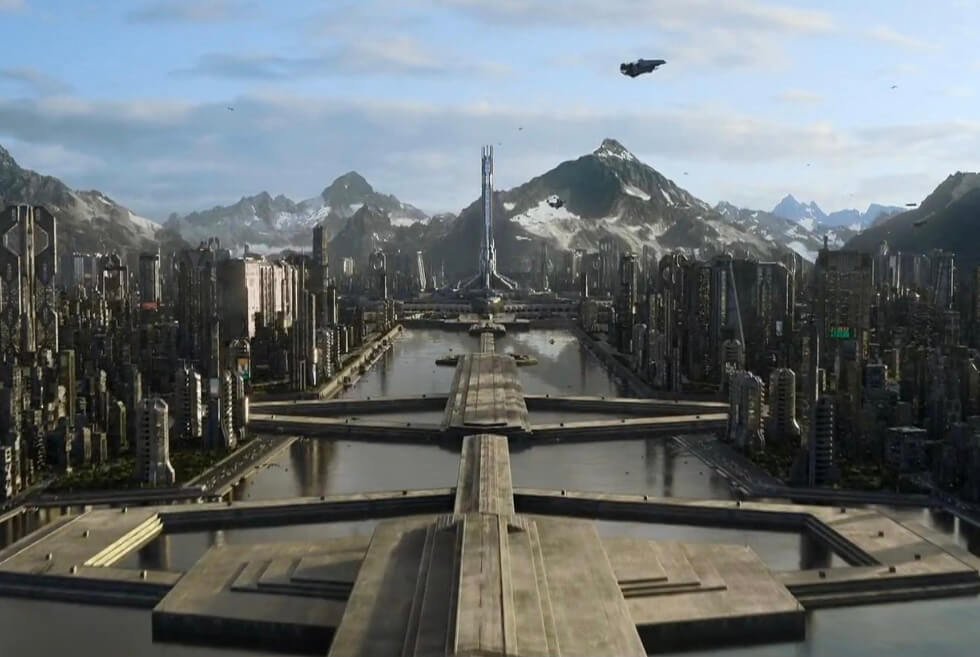 The Book of Boba Fett" episode 6 surprised fans with the cameos of Luke Skywalker, the live-action debut of Cad Banes, and Rosario Dawson's Ahsoka Tano, to name a few.

Everyone and everything deserve a second look, even films that were once considered an utter failure just because they don’t adhere to typical narratives. Such is the case of cult…

The trailer for Season 2 of "Star Wars: The Bad Batch" reveals a time jump, a Fall release, and the involvement of Emperor Palpatine and Commander Cody in the story.