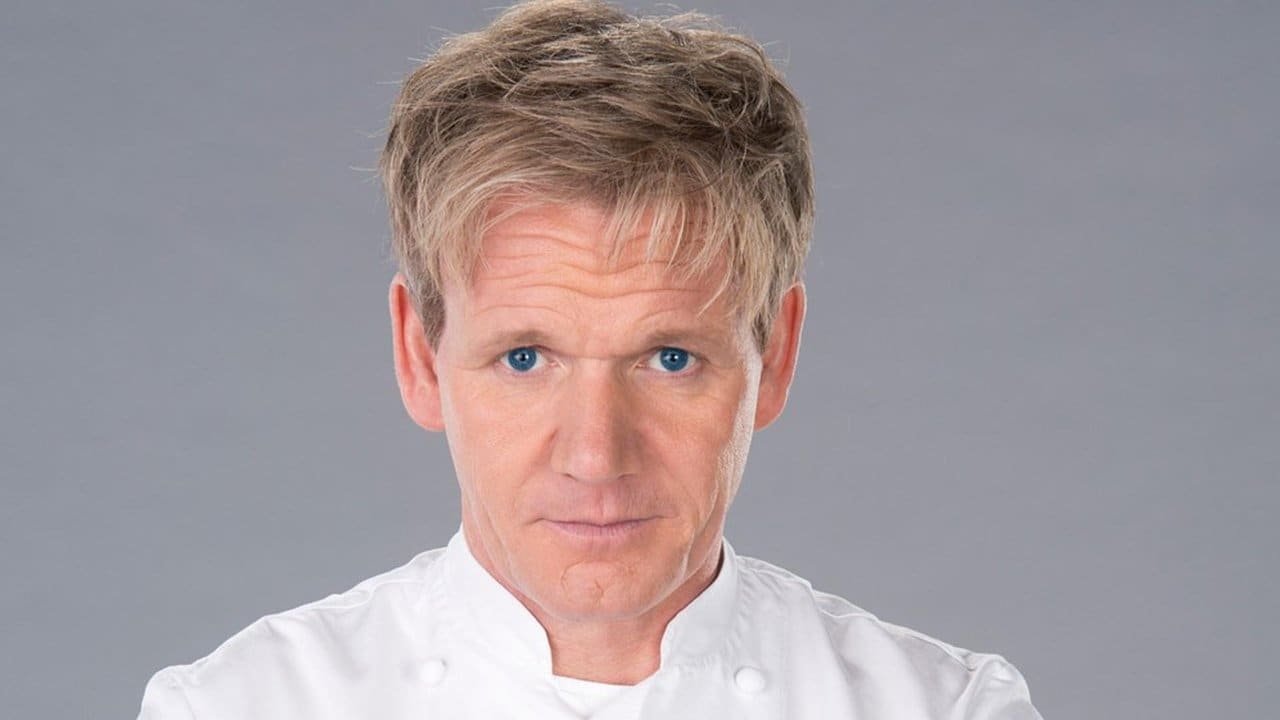 Gordon Ramsay Net Worth and Interesting Facts You May Not Know

When we think of Gordon Ramsay, many of us envision a heated British man throwing ‘F bombs’ and shouting and swearing at the staff in a restaurant kitchen. This is because Gordon Ramsay made his big break with the hit television series ‘Hell’s Kitchen’ as well as ‘Ramsay’s Kitchen Nightmares’, ‘Hotel Hell’ and ‘Master Chef’. The shows feature Gordon Ramsay assisting to bring restaurants and hotels back into the realm of success while getting pretty heated and swearing a lot during each episode. An interesting fact you may not know about Gordon Ramsay is the fact that he had a difficult childhood being raised by what he called a ‘hard drinking womanizer’ and Gordon Ramsay and his family relocated many times due to his father’s constant failing ideas. Gordon Ramsay decided to move out of home at the young age of 16 years. If you are interested to know more interesting facts you may not know about Gordon Ramsay as well as discovering his net worth, simply keep reading!

Gordon Ramsay may have some competition coming from none other than his own 15-year-old daughter Tilly. Gordon Ramsay’s daughter Tilly has just signed a deal to release her very own cookbook which will contain 60 different recipes. The book will also contain a few tips from Gordon Ramsay himself. Tilly already has her own CBBC show called ‘Matilda and the Ramsay Bunch’ as well as a YouTube series called ‘Cooking Club’. Tilly’s cookbook will be released by Hodder & Stoughton and is said to be released in the spring of 2017.

Gordon Ramsay Has His Own Mobile Game

An interesting fact you may not know about Gordon Ramsay is the fact that he has his own mobile game. Gordon Ramsay’s mobile game is called ‘Gordon Ramsay Dash’ and enables the player to create their own restaurant empires. When errors are made during the game, you can hear Gordon Ramsay shouting remarks such as ‘F*cking doughnut!’.

He is a High Earner

He Does Charity Work

Gordon Ramsay may often get angry, but he does have a kind heart and owns a foundation called ‘The Gordon and Tana Ramsay Foundation’ which raises money for children’s hospitals in the UK.

Gordon Ramsay has a net worth of around $140 Million.