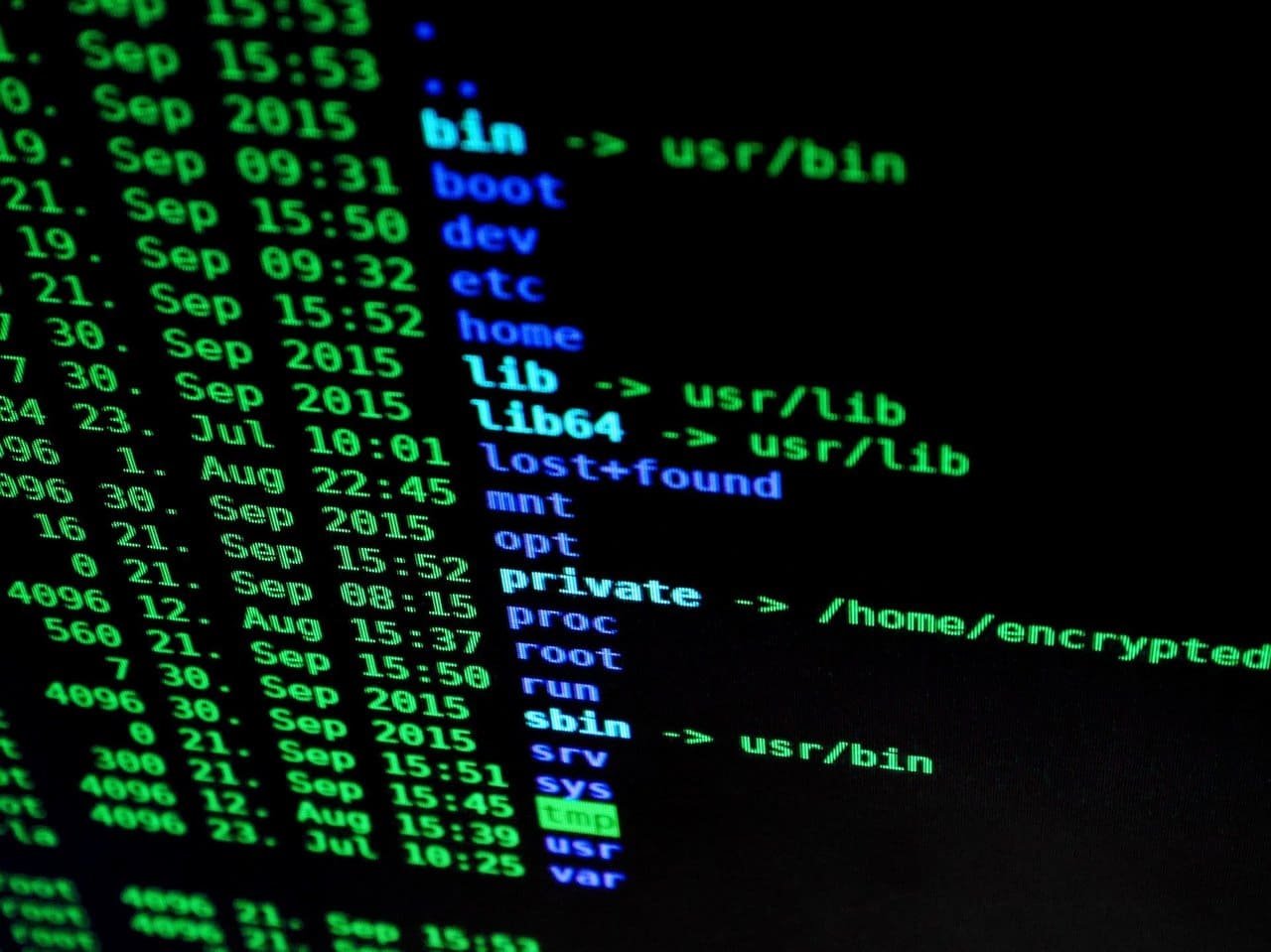 60 Seconds: The Time It Took to Hack The Google Pixel

The new Google Pixel phones have received a lot of publicity in the past few weeks. Being the first real Google phone, users all over the world were dying to get hands on it. The fact that it also came with Android 7.1 Nougat and other exclusive features like Daydream support made it irresistible.

In the past, we have seen hackers expose vulnerabilities on iPhones, Android phones, applications, and even cars. A recent security conference in South Korea saw the Google Pixel hacked by a team of Chinese hackers in just one minute.

This conference dubbed the PwnFest took part in Seoul and it is basically the nightmare of any piece of technology. The process is simple: Applications and devices are placed in front of teams of hackers and they try to break into them to expose any vulnerabilities.

It is the ultimate security test in the tech world. The Google Pixel was among the devices placed before these hackers this time and they were able to bend it in one short minute. This team hails from China and it operates under the name Qihoo 360.

This is the same team that hacked into the Tesla Model S two years ago and remotely opened the locks, messed with traction control settings and opened the sunroof. On the Pixel, they were able to access photos, messages, contacts, etc. from the hacked phone.

Google was not the only victim in this security conference. Vulnerabilities were also discovered in the new Safari browser and the good old Adobe Flash. It took them 20 seconds to hack Safari and an incredible four seconds for Adobe Flash. The safari hack was done by a Chinese team known as Pangu and a hacker known as JH.

It pays to be a good hacker

The rewards for breaking into these applications were $80,000 for Safari and $120,000 for Adobe Flash. The team that brought down the Google Pixel also took home $120,000. It certainly does pay to be a good hacker.

The web browser on Microsoft Edge was also hacked in the conference. Despite running on the modern Windows 10, the hackers only needed 18 seconds to get in. This was done by a South Korean researcher known as LokiHardt and researchers from Qihoo 360. The hackers were rewarded with $140,000 for this.

All the affected companies will receive details about the vulnerabilities so that they can create patches for them.

In total, the Qihoo 360 team of hackers took home a whopping $520,000 in prize money from the conference.