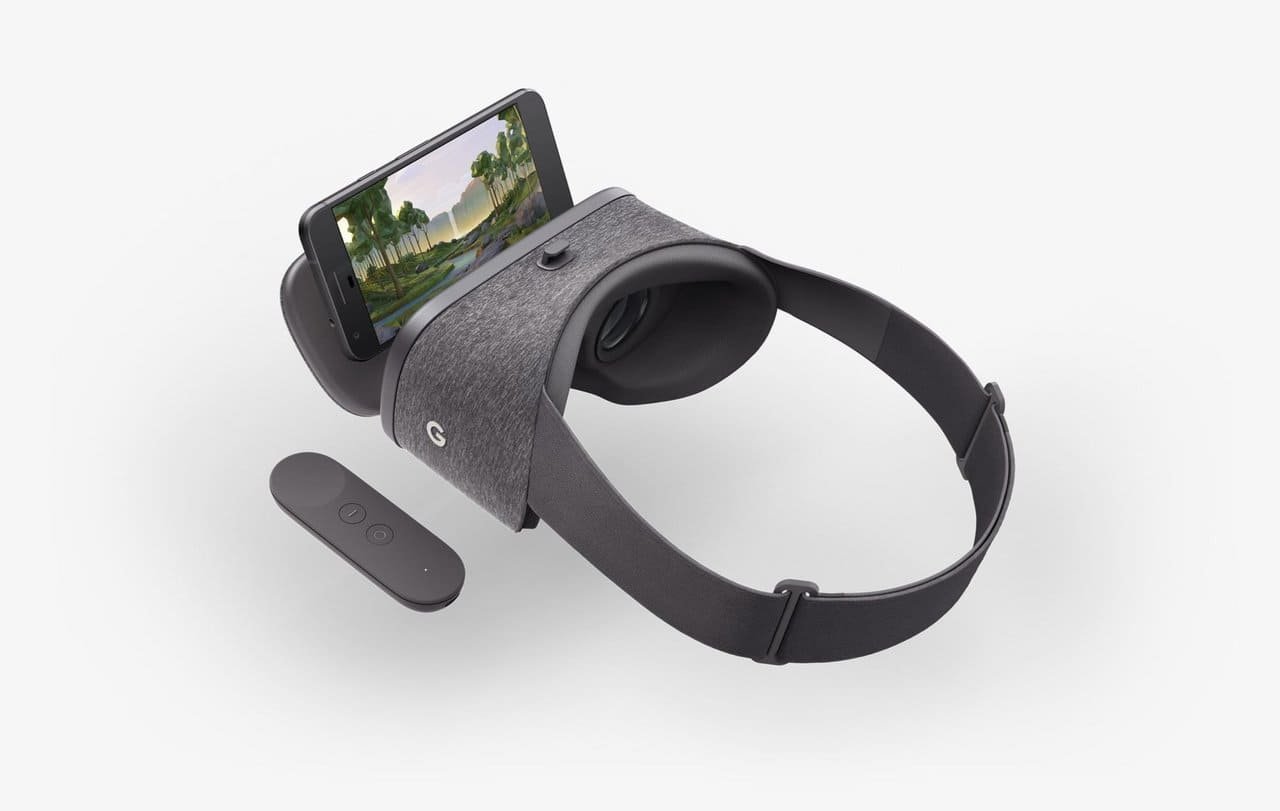 Google Daydream View VR Review: Everything You Should Know

Virtual Reality is one of the big things in the tech world and the Google Daydream View VR set is one of the leading VR sets available. Truth be told, virtual reality has revolutionized the entertainment industry and whether you like it or not, you’ll only see more of it in the coming years.

It hasn’t always been easy. Not long ago, you would have needed large, heavy and expensive equipment to experience virtual reality. Today, you only need a headset and a compatible phone and you will be able to explore new worlds from the comfort of your home virtually.

What is Google Daydream View?

Daydream View is Google’s shot at a virtual reality headset that’s comfortable, affordable and presentable. I’m saying presentable because their first attempt at this was the Google Cardboard, which despite being quite popular, was really just a piece of cardboard with a pair of lenses.

Daydream View is what they built with the lessons learned from the Google Cardboard. It was announced in May and comes with a special controller that’s all you need for the set to work. Unlike the Oculus Rift or the HTC Vive, you won’t need any external hardware for the Daydream View to work.

When it comes to the things you can do with the set, the possibilities are limitless. The only problem you are likely to encounter is the small number of supported apps, but developers are taking on the challenge and the number is growing steadily.

Some of the available apps that you can use with this headset include PolyRunner VR, CNN VR, Fantastic Beasts and YouTube. Netflix and HBO are working on theirs, so it won’t be long before you can watch hundreds of movies in high resolution using this headset. In the meantime, you can break it in using YouTube Content.

To push the limits further, it’s also rumored that a VR internet browser is in the works.

If you have always wanted to explore the world from a perspective different from what is offered on the Discovery channel, this headset has something for you. Fire up Google Street View on this headset for a chance to explore global attractions as if you were there in person.

Currently, the only supported devices are the Google Pixel and the Pixel XL. However, all the major phone manufacturers are working on adding this on some of their next models. Phones will, however, need to meet the following minimum requirements:

The list is quite technical, but Google has made it easier by having stickers on phones that are Daydream Ready. Buyers only need to look out for this sticker.

In summary, although there are more feature filled VR headsets out there with like the Oculus Rift or the HTC Vive, this is by far the simplest and the most affordable one on the list. It costs about $79, can be setup by anyone and is comfortable to wear. It also delivers decent image quality.

On the flip side, the list of supported apps is small, and it currently only works on Google Pixel phones.

You can get it from the Google Store, Best Buy or Verizon.