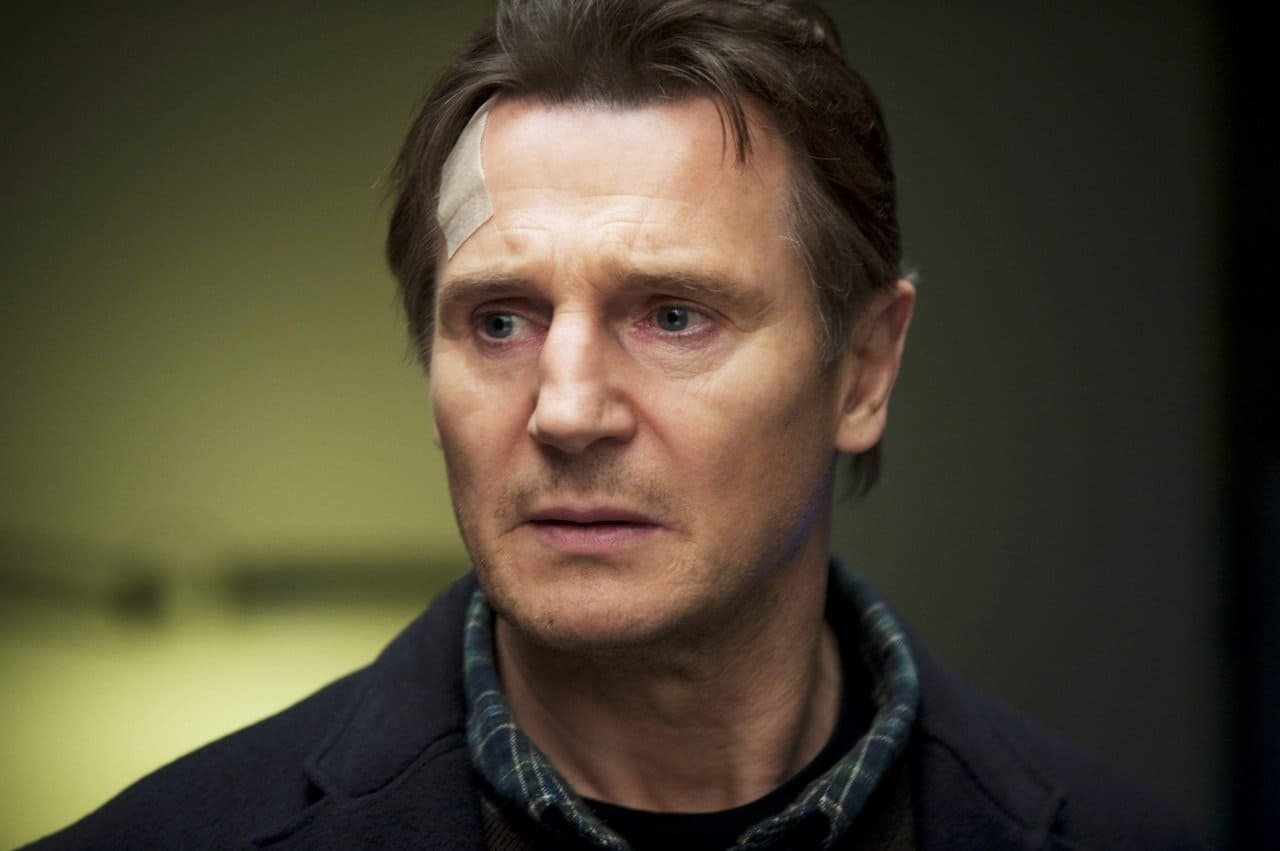 Liam Neeson is easily one of the most-renowned actors in film history, being most recognized for his performances in action flicks and other related genres. His brooding but charismatic approach makes him a much-wanted person for many performances, whether they decide to use him properly or not (I’m looking at you, Battleship).

However, every actor has at least one or two movies that just don’t work for them, so we don’t hold those against old Liam. Besides, he’s had way more successes than failures, and we love him for it. So without further ado, here are the top ten best movies by Liam Neeson. Due to old Liam’s large portfolio of filmography, this is simply a matter of personal opinion.

This isn’t his most recognizable film by any means. As a suspense thriller, it was merely okay. However, with Liam Neeson as the lead role, he was hands down the most interesting part of the entire story. Playing a hardened air marshal who struggles with smoking and alcoholism, you know you’re in for a treat this time. Having to overcome the ghosts in his closet and lies spread against him, Neeson must push through all of the rumors and do what is necessary to save the plane and everyone on it. Is it a great film? No. Is Liam Neeson great? Absolutely.

Again, not the greatest film ever. It’s arguably the worst film in the entire saga (Jar Jar, all I’m going to say). That didn’t stop Liam Neeson being the most interesting character on screen though. Playing the role of Obi-Wan Kenobi’s mentor, Qui Gon Jinn, Liam does a great job being a rebellious jedi of sorts. No matter what he was told, whether by good or evil, he did merely what he thought was right. Now it was technically his fault that Anakin was given the skills he needed to become Darth Vader, but it was also him that figured out to have his spirit live on in the force after he died. If only he lived to see Revenge of the Sith, the outcome might’ve played a little bit differently.

Now we’re starting to get into better films. Michael Collins is a historical tale about a man with the same name who was a well-known patriot during the Irish Civil War. Neeson was the perfect choice for this role, because not only did he portray someone who is ready to die for his home, but he’s also Irish himself. At the end of the film, however, Neeson passes away, but that doesn’t mean his performance is lost in history. It makes me want to see more of him in historical fiction in the future.

Remember everything I just said about Michael Collins? Think of the exact opposite, and you have every reason why Neeson’s performance in Five Minutes of Heaven was phenomenal. Neeson is now against Ireland and kills the main character’s (Joe Griffin) brother in front of him. Thirty years pass, the world is at peace, and Griffin is scheduled to meet Neeson’s character on national television. The only problem is that Griffin intends on getting revenge on his brother by killing Neeson. Naturally, Neeson does a great job of adding humanity to a killer and delving into the moral ambiguity of a political divide. There really isn’t anyone better they could’ve had for the role.

It was only a matter of time before we see this mesh of testosterone on the big screen again. This time around, Neeson plays colonel John “Hannibal” Smith, considered to be the leader of the titular team. Fortunately, Neeson captures very well a unique charisma and sense of authority that you’d expect someone from the A Team to have. While a forgettable film at best, Neeson’s performance was top notch.

This is another one of Liam Neeson’s “real-life roles” In this film, he plays Alfred Charles Kinsey, who specialized in sexology. He goes on a quest to figure out sexual behavior in men to better understand how they work by getting individual information from a wide scope of males. You can imagine the controversy this would induce, and Neeson handles it very well. He makes us believe that Kinsey is an intelligent man just looking for answers and understanding. Nothing more, nothing less.

While the best villain of the Nolanverse award goes to Heath Ledger for his portrayal of the Joker, there is no doubt that Liam Neeson’s performance as Ra’s al Ghul was the most memorable we’ve ever had (sorry Arrow fans). When exploring the history of Bruce Wayne in great detail, we also get a better sense of why Ra’s does what he does. Then he becomes a terrifying presence once he makes his way to Gotham. After all, anybody who is willing to look Batman in the eye, burn his house down, and destroy his city has a lot of guts. And Neeson plays it very well.

This is a chilling, suspenseful, and frightening film. Stuck in the frozen tundra and dealing with a pack of wolves, the question is constantly being asked, “Will he survive?” Neeson plays this lone character in spades. He makes us feel as if we were really there, and we get a better sense of what it would really be like to be stranded in such an unforgiving part of the world. Hint: I never want to go there.

This old tale of a man saving Jews from Nazi imprisonment is Neeson’s best historical film to date. Even though he saves so many Jews, we still find him breaking down in a puddle of tears at the end of it all because he knew he could’ve saved more. His performance was outstanding as a man who knew that the Germans were wrong. He gave so many people a second chance at life, and our hearts a second chance at feeling something.

This is probably Liam Neeson’s best known film, and for good reason too. This is what set him as an incredible action star. A man trying to save his daughter seems like a simple plot, but there is so much depth in Neeson’s character that it’s worth watching over and over again. Not to mention we get great lines like, “I will find you and I will kill you.” Yes, there is no one who can stare death in the eye quite like Liam Neeson. This is why Taken stands as the best of all of the Liam Neeson movies.

What are you thoughts? Which film do you think had the best performance by Liam Neeson? Let us know down in the comments!

The trailer for Season 2 of "Star Wars: The Bad Batch" reveals a time jump, a Fall release, and the involvement of Emperor Palpatine and Commander Cody in the story.

The Book of Boba Fett" episode 6 surprised fans with the cameos of Luke Skywalker, the live-action debut of Cad Banes, and Rosario Dawson's Ahsoka Tano, to name a few.

New on Netflix: Every New TV Show and Movie Coming In December

Netflix bids goodbye to 2021 with a host of new original movies and shows and new seasons of your favorite series including Cobra Kai, Money Heist, The Witcher, and more.

18 Famous Movies Based On Greek Mythology

There is something innately appealing when watching films based off on Greek mythology. You don’t have to be a historian to learn to appreciate movies about ancient gods and goddesses.…