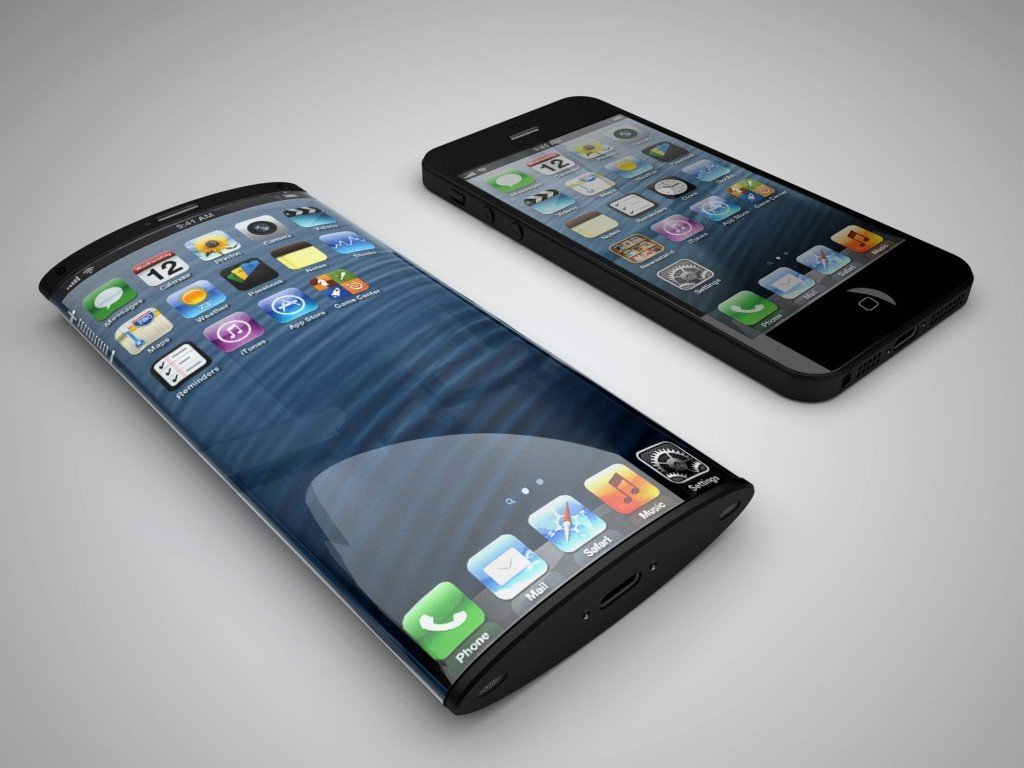 Apple to Launch 5.8-Inch AMOLED iPhone 8 in 2017: iPhone 4-Like Design with Curved Glass Casing and Screen

We haven’t yet gotten over the excitement of iPhone SE and we are still awaiting the launch of the newest iPhone 7, but rumors about iPhone 8 are already making their rounds.

News from AppleInsider that got hold of a note to Apple investors, tells us that Apple has plans to introduce a new high-end iPhone model in 2017 with a curved glass case and a 5.8-inch AMOLED display.

In the note, KGI analyst Ming-Chi Kuo, who is a trusted source when it comes to Apple related product rumors, states that Apple is looking to use exotic materials to differentiate the new iPhone 8 from the competition.

Apple is expected to choose glass as it can be molded easily and it’s also perfect for creating thin and light form-factor designs. The other material options are said to be ceramic and plastic.

This would be a radical departure from the current generation of iPhone models that use aluminum.

The news also reveals that the new iPhone 8 design would be similar to the iPhone 4 or iPhone 4s “glass sandwich.”

But this next-generation iPhone will be beautified with curved panels on the front and back of the device, instead of flat slabs.

In another first, Apple is rumored to look at AMOLED technology for this new iPhone 8.

On the inside, Apple’s future iPhone is expected to come with wireless charging and a new biometric recognition technology like face and iris scanning.

We have seen Apple recently acquire “Emotient,” the facial recognition specialist and “Faceshift,” real-time 3D rendering. This perhaps is not a coincidence.

Apple has always wanted to bring out an AMOLED screen iPhone, but earlier, in 2015, Kuo himself dismissed rumors that Apple could switch to an AMOLED display in 2016. At that time, he said it may not be possible until 2018, as display manufacturers are not equipped for the heavy output of hundreds of millions of units per year.

However, that seems to have changed, with suppliers quickly equipping themselves with AMOLED production lines that can accommodate the single high-end iPhone by 2017.

Kuo believes that the 5.8-inch model will replace the 5.5-inch TFT-LED model, but in case Apple does not manage to get the AMOLED supply, it might be a top-end add-on to its 2017 iPhone line.

This special iPhone 8 model may serve as a keystone in 2017’s iPhone lineup.

It has been only a week since Apple’s stunning new iPhone SE has been launched at the Apple Event and here we are already talking about the next generation Apple iPhone 8.

Do you think we will see the 5.8 inch AMOLED iPhone with curved glass casing and screen in 2017?