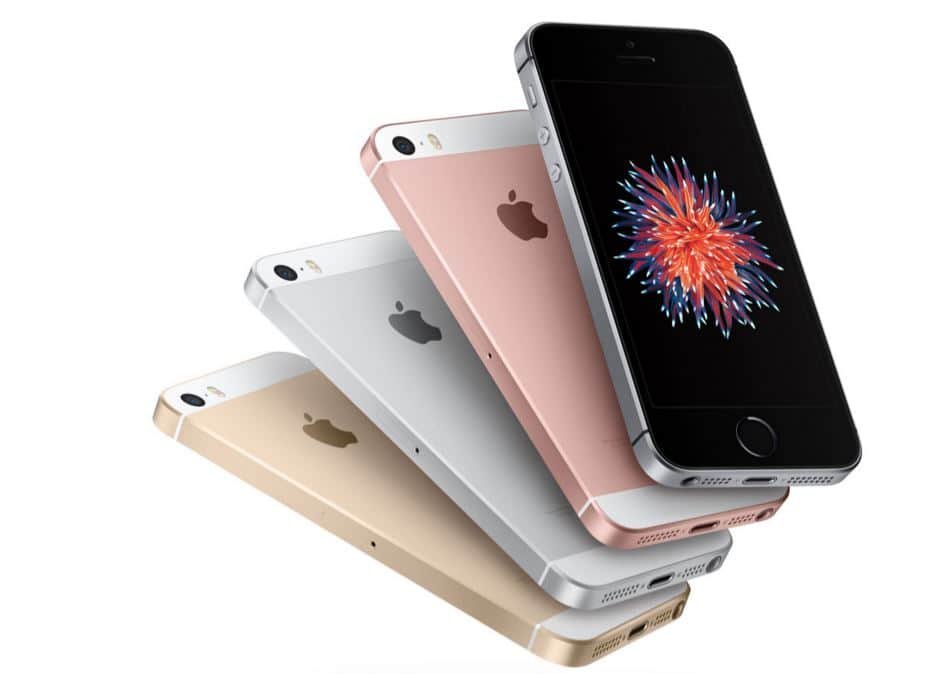 iPhone SE Price, Specs and Availability: Here’s All You Need to Know

The iPhone SE is now official and it’s better than we imagined. It has the same hardware as the iPhone 6s, but with the iPhone 5s design and a 4 inch display.

Most of the rumors and reports turned out to be true, Apple is indeed calling the new 4 inch iPhone as iPhone SE. It does feature most of what you get on the iPhone 6s, except the 3D Touch display. However, it doesn’t borrow any design cues from the iPhone 6s.

The event took place at the Town Hall in Apple’s 1 Infinite Loop headquarters. The new 4 inch iPhone will give users another display size to choose from, without having to stay behind on specs.

Like we mentioned before, the iPhone SE has all the hardware features of the iPhone 6s, but without the bigger screen, curved design and 3D Touch display. Apple is calling this the most powerful 4 inch iPhone or phone ever, and that’s kind of true.

A lot of users still prefer the 4 inch iPhone 5s, but its hardware wasn’t up to par with the new devices. The company sold around 30 million iPhone 5s’ in 2015 alone, that’s a huge number. With the SE, you can have a 4 inch iPhone and enjoy most of the features of the iPhone 6s. Here’s the complete list;

According to Apple, the new 4 inch iPhone is similar in performance to the iPhone 6s, as it has the same processor and graphics. It’s twice as more powerful than the iPhone 5s and produces three times better graphics.

All the goodies of the iPhone 6s are present on the new iPhone, including Live Photos, Apple Pay, Focus Pixels, faster Wi-Fi and the lot. It also gets the always on ‘Hey Siri’ function thanks to the efficient M9 motion co-processor.

The iPhone SE starts at $399 for the 16GB unlocked version, but we reckon that won’t be enough for those who like to take a lot of pictures or video. The 64GB model will cost you $499.

You can pre-order iPhone SE on March 24 and it’ll be available for purchase in stores and online on March 31. Apple has also added Gold and Rose Gold to the color options, apart from Silver and Space Gray.