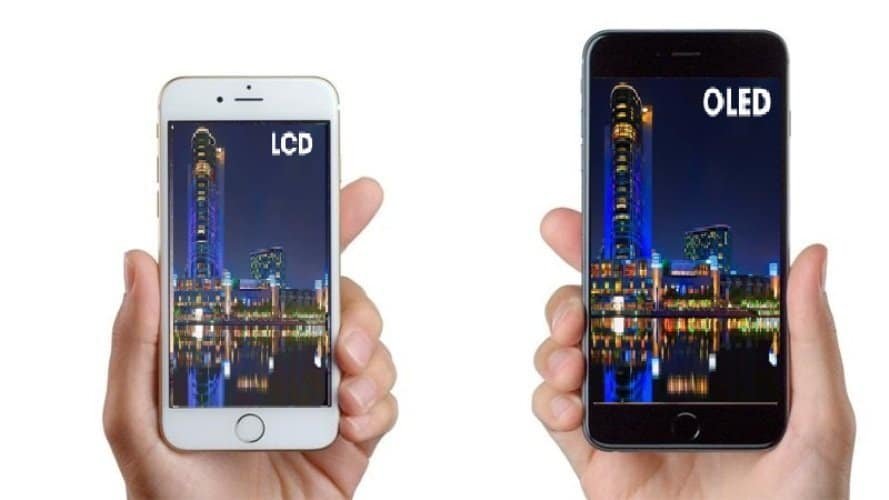 iPhone Rumors: Apple Could Be Switching To OLED Technology With iPhone 7S in 2017

Based on a new report from Nikkei, the popular Japanese newspaper, an OLED screen-toting Apple iPhone 7s can see the light of day as early as 2017.

Last December, reports claimed that the iPhone maker would wait for iPhone 8 to pursue this tech swap, which was going to be in 2018. Apple is ahead of schedule and is all set to push the rollout to next year with iPhone 7s, according to the Chinese language version of Nikkei.

Apple’s iPhone, throughout its lifespan, used the tried-and-tested LCD screen technology, although the Apple Watch enjoyed the brighter colors, deeper blacks and energy savings of an AMOLED display. Now it’s the iPhone’s turn.

The Japanese newspaper said Apple contacted display suppliers at LG and Samsung last December to talk about the possibility of ramping up OLED production in time for the 2017 iPhone.

Yet another source hints at Apple’s readiness to sign a $12 billion deal with Samsung and LG for manufacturing the displays for iPhone 7s.

With the company’s first ever OLED (organic light emitting diode) display for an iPhone, Apple may go traditional and stick to a flat display, rather than wait for an entire year for a new iPhone design.

Apple jumping onto the OLED bandwagon makes sense, given that high-end Android rivals have been using this display technology in their smartphones for some time, and the iPhone has been lagging behind.

Other than that, the displays are better than LCDs. Deeper colors and blacker blacks are the hallmarks of OLED displays. They are also more power-efficient and ensure users get more bang out of a single battery charge.

With the iPhone 7 launching in September, getting the OLED displays into this model would not be feasible. By having new technology in the iPhone 7s, Apple would be offering extra incentive for customers to upgrade.