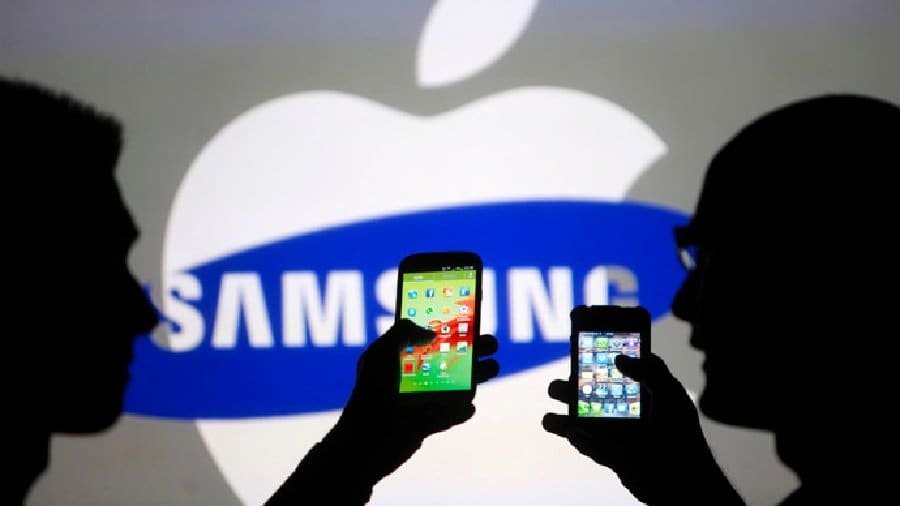 Amidst rumors that Samsung will be supplying AMOLED displays to Apple, we now have fresh reports with numbers that give this report more authenticity.

The deal is worth $2.6 billion and Samsung is apparently expanding an entire production line to meet the Cupertino-based company’s order, the report says.

While the order is huge, Apple does sell millions of iPhones each year, with iPhone 6s selling 13 million units in the first three days of its launch.

Apple has always used LCD displays right from the first iPhone, but with Android rivals already using AMOLED displays for some time now, iPhone has been lagging behind. Other than that, the displays are better than LCDs and are also said to be cheaper to produce.

We reported earlier of Apple’s intention to use AMOLED displays on iPhone 7S launching in 2017. Apple’s readiness to sign a billion dollar deal with Samsung and LG for manufacturing the displays was also in the news.

This seems to be happening now, as the report states that the first batch of OLED displays are meant for the iPhone 7S next year.

The source also revealed that the displays were to be used in the iPhone 7S Plus version and not the iPhone 7s.

The KGI analyst, Ming-Chi Kuo, who earlier said that Apple won’t be releasing AMOLED handsets before 2018 or 2019 is also now singing the 2017 song. He not only corroborates today’s story of Apple using AMOLED for at least one of its 2017 iPhone models, but also bringing out an entire design overhaul.

Even if Apple does make the transition to AMOLED displays, there’s no way of being sure on which iPhone model these displays will make a debut.

What we can be sure of is that Samsung is Apple’s favored supplier, and there can be no better choice for the production of the best AMOLED displays in the industry than Samsung.