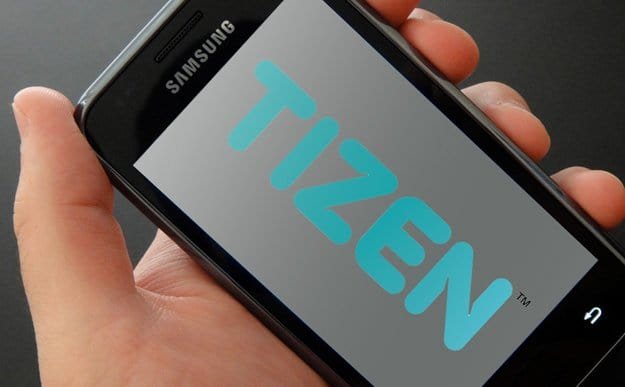 In Part 1 we have been writing about Android N that will be released in 2016.

Part 2 was there to present you with new ClearForce touchscreen, Snapdragon 820 processor and breakthrough of Chinese phones into the US market.

In the third and final part, we will be talking about the possibility of expanding Android to laptops, and how Apple might change in 2016.

Android M versions for developers had a switch that allowed them to change to the dark theme. Unfortunately for many, this feature did not appear in the official Marshmallow. However, that still does not mean it won’t re-appear in the upcoming Android N!

Laptop computer that runs on Android

Pixel C is perhaps the forerunner of a laptop with Android platform in itself. It is true that we are not impressed by Android Marshmallow concerning some demanding tasks, but at least, with Pixel C, they might give the idea to other manufacturers to start thinking in this direction.

This is the year in which another case similar to “Sony Ericsson” might happen. Android is not always a winning combination for phone manufacturers. Many manufacturers have brutally small profits by implementing it into their devices, and some of them do not see even a penny of it.

We believe that in 2016, at least, one of the better-known companies will abandon the platform and make a radical change because a business without profits can not last long. See how Samsung is gradually switching to Tizen?

We will see whether Sony will move on to a profitable OS.

Apple is also setting for big changes in 2016. We saw that Apple finally decided to implement a specific innovation such is 3D touch on their phones, iPhone and iPhone 6s, and iPhone 6s Plus, finally breaking down the prejudices of the public. Rumors have already appeared that Apple plans serious changes for its iPhone 7.