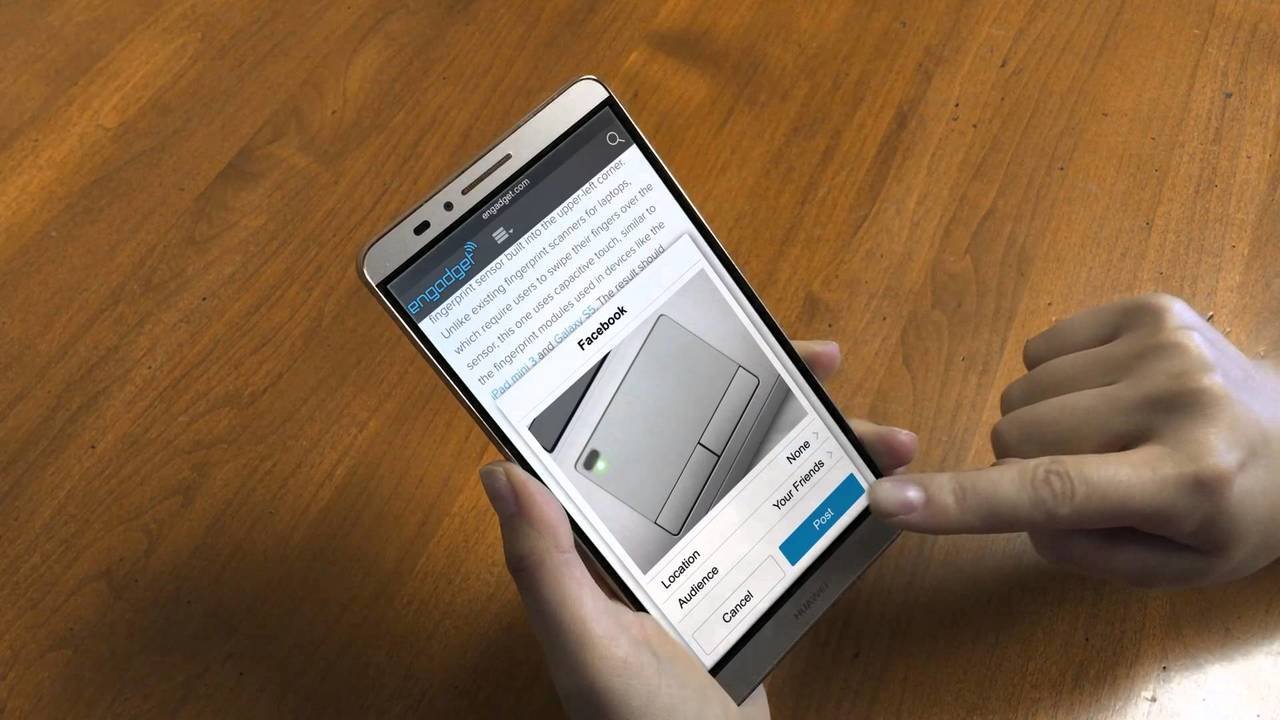 In Part 1 we announced potential new features of Android N. Lets see what we can expect in 2016 concerning new hardware improvements in smartphones – ClearForce touchscreen, processors and Chinese phones in 2016.

China is important for Android, for two reasons: it is a huge market, and China is home to a number of the fastest growing companies that produce smartphones and equipment.

Xiaomi and OnePlus are very efficient phone manufacturers who started offering highly developed phones at a very low price. It is not hard to predict that a number of smaller Chinese companies will try to enter the US market.

Websites like GearBest.com, Geekbuying.com, Aliexpress.com and the like are able to deliver fast practically any Chinese branded phone to any part of the world.

If you had the chance to try new 3D touchscreen on iPhone 6s, then you are surely wondering when will these screens appear in greater quantity on Android devices. Synaptic ClearForce technology a step further as screens for Android devices are concerned. Synaptic came to a solution that will turn many touchscreens into a huge key sensitive to different intensities of touch.

Two important processors will appear in 2016 – Qualcomm’s Snapdragon 820 and Samsung’s Exynos 8. Of course, these two processors will not be possible to find on any phone. Exynos 8 will certainly appear on the new Samsung Galaxy S7 while the Snapdragon 820 will feature high budget phones of other leading manufacturers.

War between advertisers and blockers

In the year 2016, without any doubt, we can expect a full frontal assault between those who earn via advertising and those that block them. During 2015, we saw that some manufacturers included ad blocking applications in their devices. Practically, programmers and sites have the most to lose here.

In Part 3 we will discuss if Android will appear on laptops, what could Apple introduce to stay competitive, and potential Android Marshmallow improvements.