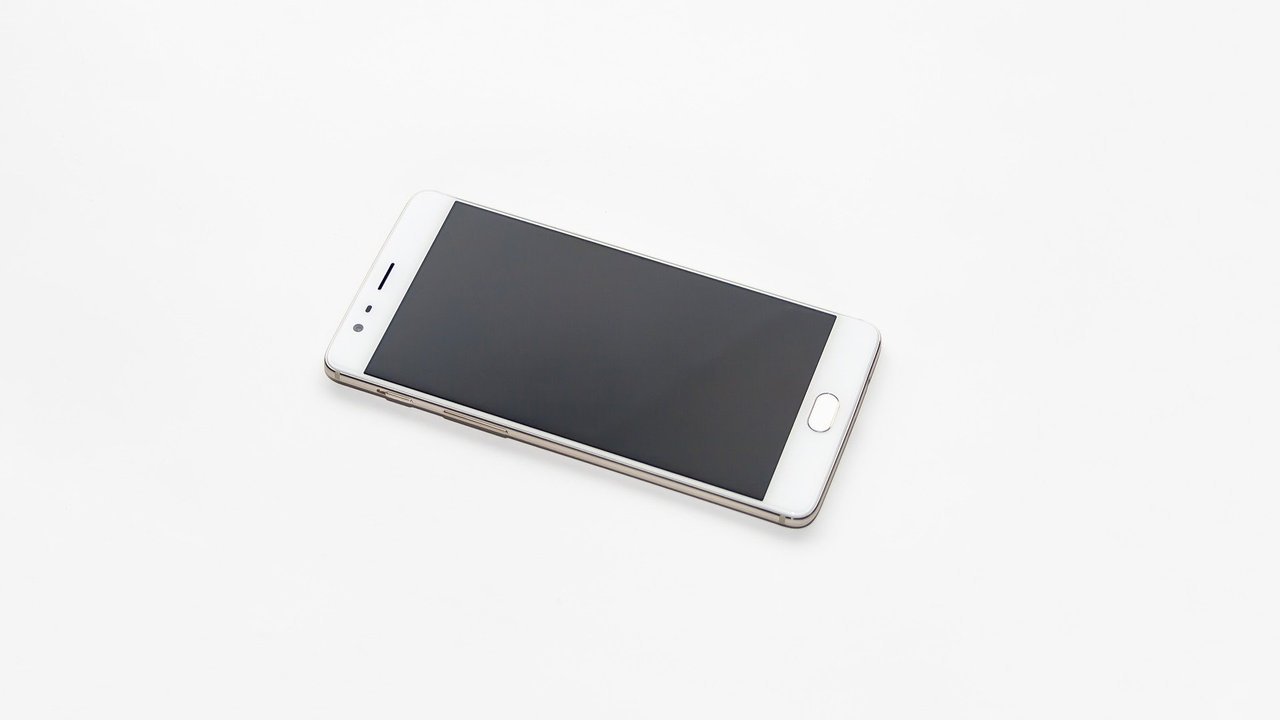 The Future is Here: Android 7.0 Nougat Update for OnePlus 3

OnePlus 3 owners will be among the first group of people to experience Android N alongside Nexus users. This is after the release of a beta version of Android 7.0 Nougat that can now be downloaded and installed on the devices.

One of the most outstanding features of the recent Google Pixel phones is the fact that they came with Android N pre-installed. This left many people wondering when the operating system would be released for their devices.

OnePlus 3 owners can now smile because they will be among the first group of people to experience this operating system. It’s important to note that there are some Pixel-exclusive features of Android N that will not be available on any other device. So this OnePlus 3 Nougat update will still not give you access to these features.

However, even without the Pixel-exclusive features like the Google Assistant and the Smart Storage, Android N system is still amazing. Take a look at our comparison between Android 7 and its predecessor Android 6.

OnePlus is in the process of creating a Nougat-based update of its own OxygenOS operating system. It’s likely that the company is planning to release this version with the first stable release of Android N.

Android 7.0 Nougat brings a good number of new features to the Android smartphone. These features include split-screen multitasking, an improved version of Doze for improved power saving, and redesigned notifications.

A number of these features will be available on the beta release for OnePlus 3. The beta will also add the ability to make contactless payments using Android Pay on this device. It seems like a lot is in store for users from the company.

However, with all the praises that come with Android N, it’s important to note that this is still not a stable release. As a result, your experience will not be as smooth as you would want it to be. The company wrote on its official blog that since this is a shift to a new Android version, there is likely to be more bugs than previous beta releases.

Known issues in this beta release are available on the forum so that you can know what to expect before installing. If you want to get this OnePlus 3 Nougat update, go ahead and download the beta version here.

OnePlus 3T users will however have to wait for a stable release of Android N before they can get the new features.