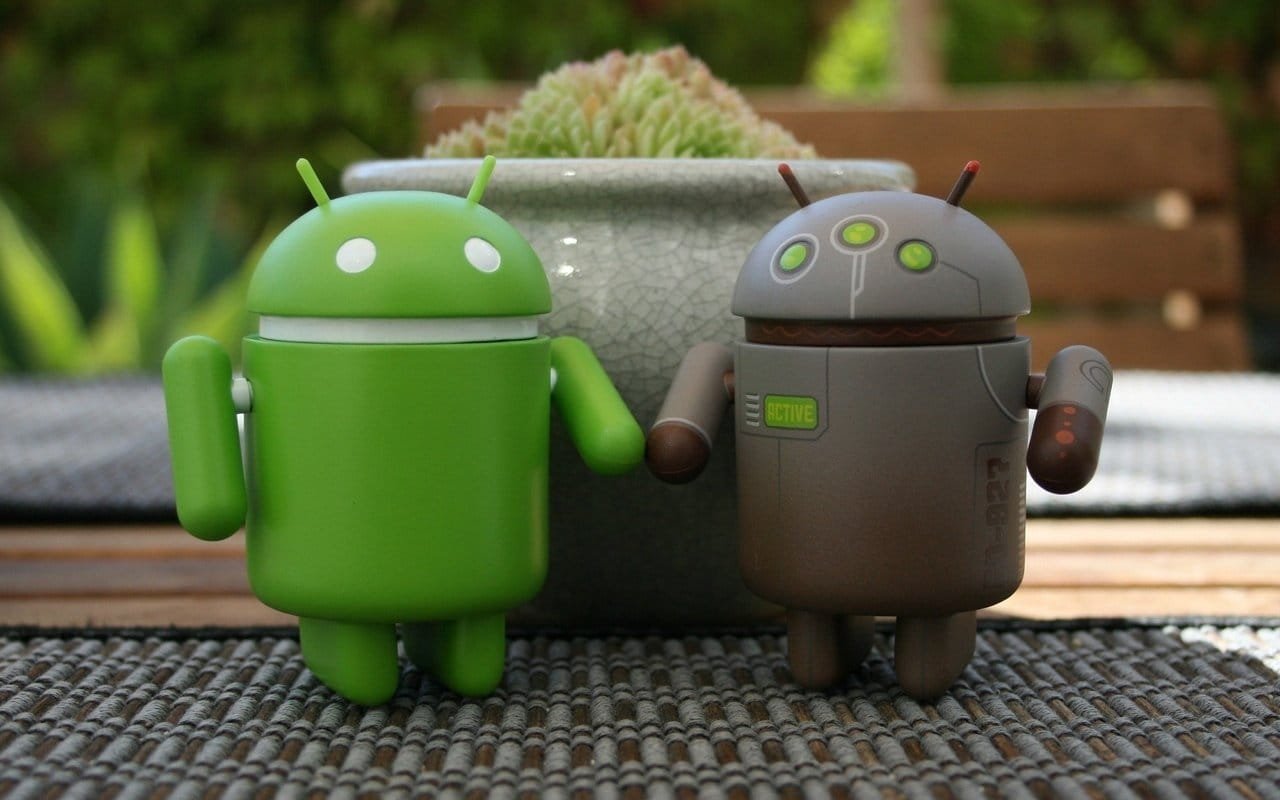 One of the things that make the new Google Pixel phones unique is the fact that they come pre-loaded with Android 7.1 Nougat while everyone else has to wait for a couple of months to get it. Today we’ll explore the new features that will come with this operating system.

It’s worth mentioning that there are a number of exclusive features like the Google Assistant that will only be available on Google Pixel smartphones. If you want to fully experience Android 7.1, your best bet is getting yourself the Google Pixel or the Google Pixel XL.

Let’s look at the general upgrades that will be rolled out to all devices.

The most notable improvement that comes with Android Nougat is split-screen multi-tasking. The unique thing about this is that it works on all installed apps.

In Marshmallow, only a few high-end devices like the LG G5 and the Samsung Galaxy S7 phones had this feature. It was also limited by the fact that it only worked on a number of the apps.

In Android 7.1 Nougat, split screen multi-tasking available on all installed apps, and on all devices. You will now be able to scan through your image gallery for an old photo while chatting with a friend or view the timer while confirming cooking instructions on the recipe.

When it comes to battery management, both versions have Doze, which allows you to get more usage time from your battery by limiting background processes when the phone is not in use. However, there’s an improvement.

In Marshmallow, Doze kicked in and automatically put your phone into low power mode during long periods of rest. This ensured that it saved power while performing all vital functions like setting off your alarm in the morning.

In Nougat, you’ll be able to get even more from your battery thanks to Doze on the Go. This improvement puts the device to low power mode even in shorter periods of rest like when it’s in your pocket or purse.

Another added feature in these notifications is bundled notifications that will give you an idea of what’s new. Let’s take an example of your Gmail app. Let’s say you have four new emails. When you tap to expand, you will see time when these emails were received and who they are from without having to open the Gmail app.

Other than the above changes, Android 7.1 Nougat comes with Daydream VR mode that according to Google is designed to “transport you to new worlds” on devices that support Daydream VR. You’ll also get 72 new emoji and more convenience with the ability to use two languages concurrently among other features.

It also comes with Android for Work that will enable you have a better work-life balance and a number of security and accessibility features.

Buy one of the Google Pixel phones from Amazon, Verizon or the Google Store and enjoy these and more features of the latest operating system by Google.