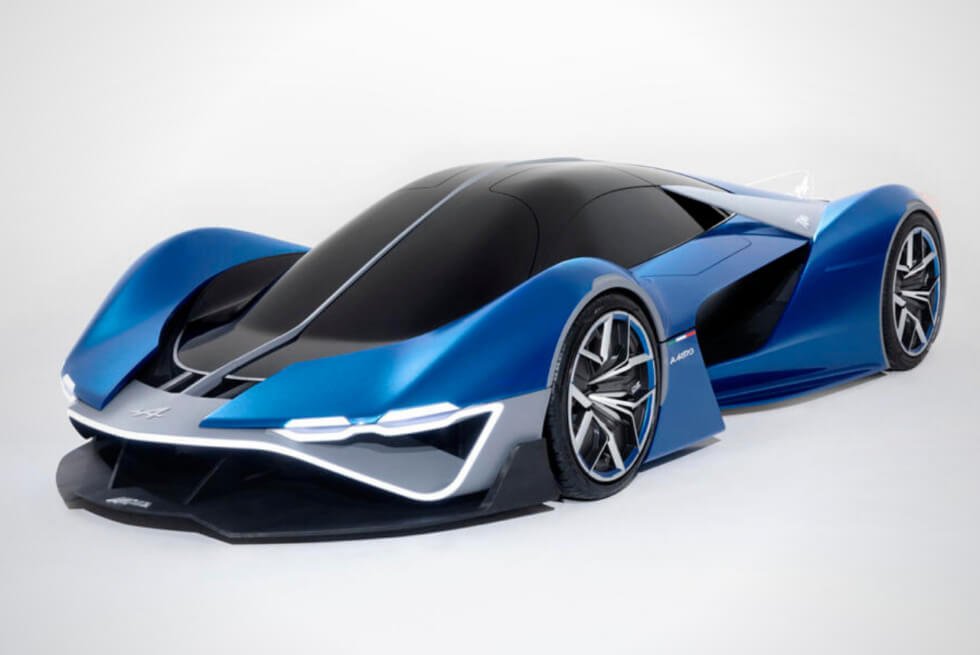 Don’t you just love it when some of the most jaw-dropping automotive concepts often come from people who aren’t even considered professionals just yet? So far, most of these proposals tend to push the limits of what’s possible. Much like every other carmaker, Alpine has plans to go fully electric. Let’s hope they seriously consider the A4810 as their hypercar entry.

If the aggressive stance of this vehicle is still not enough to impress, then perhaps the technology it ships with will. According to the students at the Istituto Europeo di Design, the A4810 runs on a hydrogen fuel cell setup. Eschewing battery-electric technology for an even cleaner emission-free alternative is a fascinating approach.

Hydrogen-electric powertrains were already undergoing testing as far back as 1966. However, battery-electric configurations surpassed it in popularity for several reasons. Aside from the lack of infrastructure for refueling, it is somewhat costly to produce in large amounts.

As such, Alpine needs to do a bit more research if they do plan to manufacture this in the future. The group behind the A4810 did not hold back with the aerodynamic outline of their hypercar concept. It looks like a machine straight out of a video game courtesy of the aggressive curvature of its body.

It likewise rides very low to the ground just like a Formula 1 racer which is a source of inspiration here. Although there’s no working prototype to show off its capabilities, we can guess that its driving dynamics and handling will be phenomenal. The A4810 will remain a render for now, but Alpine can always revisit this later. Nevertheless, it tells us that hydrogen fuel cell technology is still far from ubiquitous. 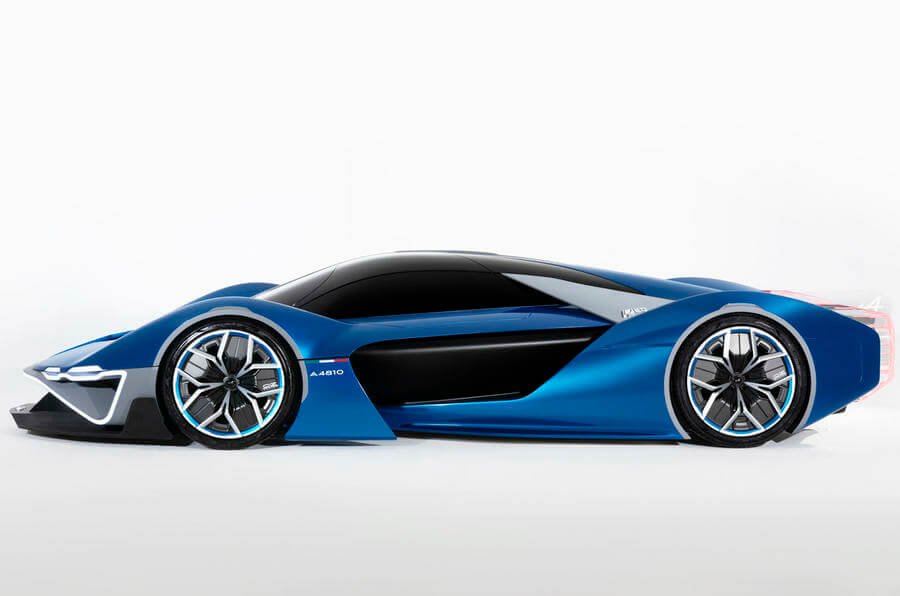 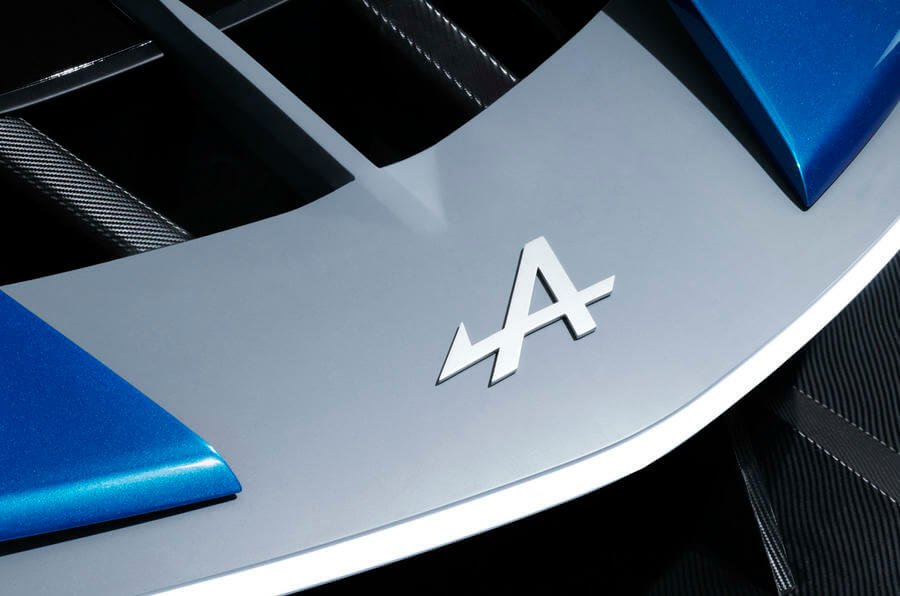 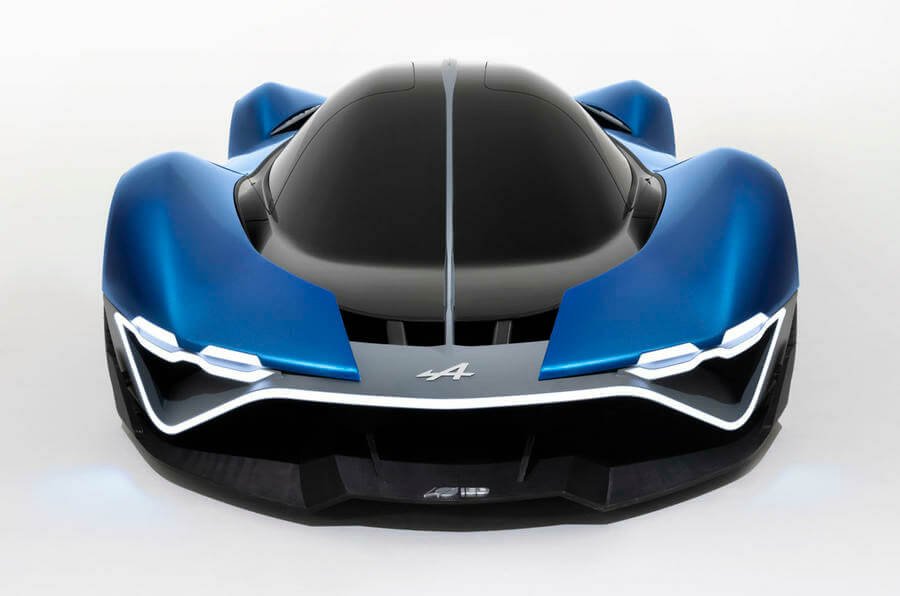 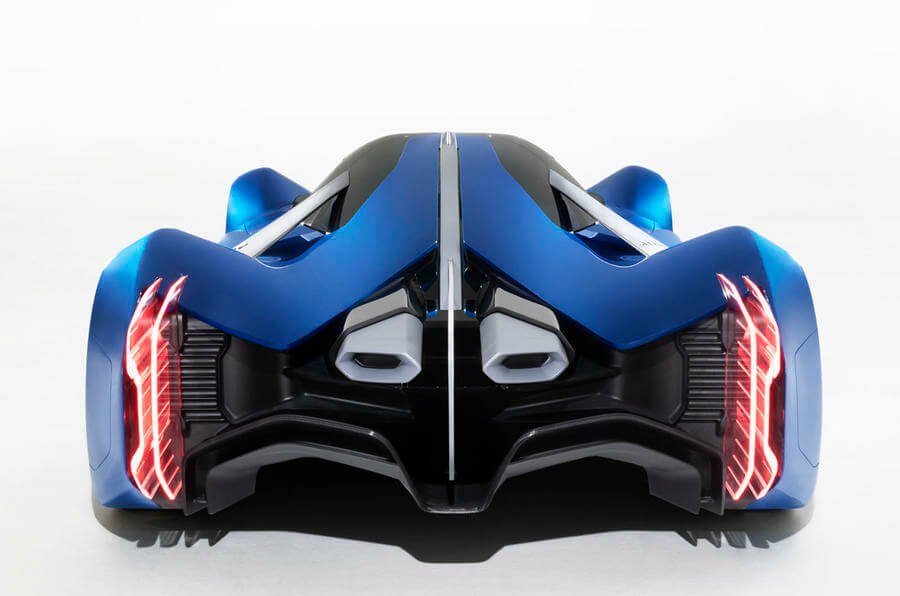 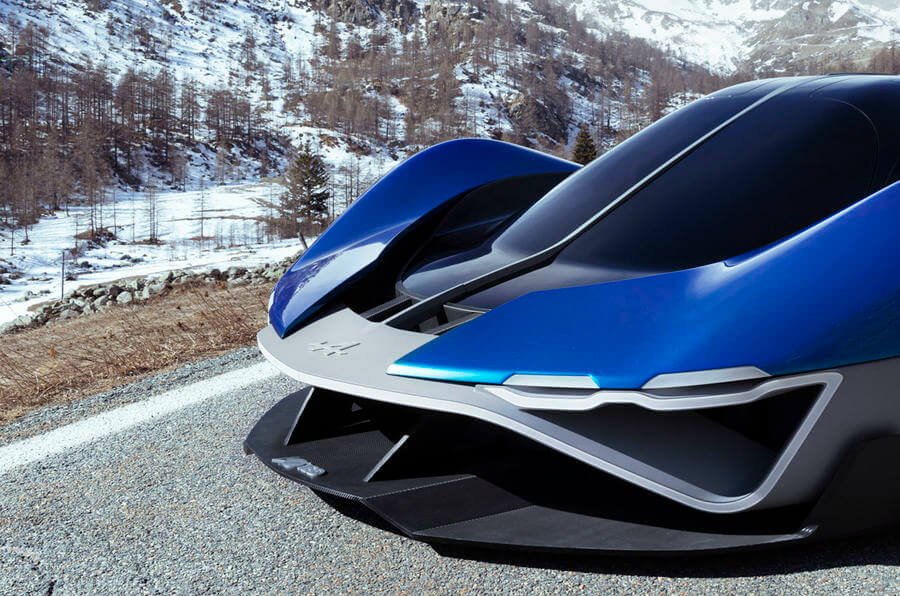 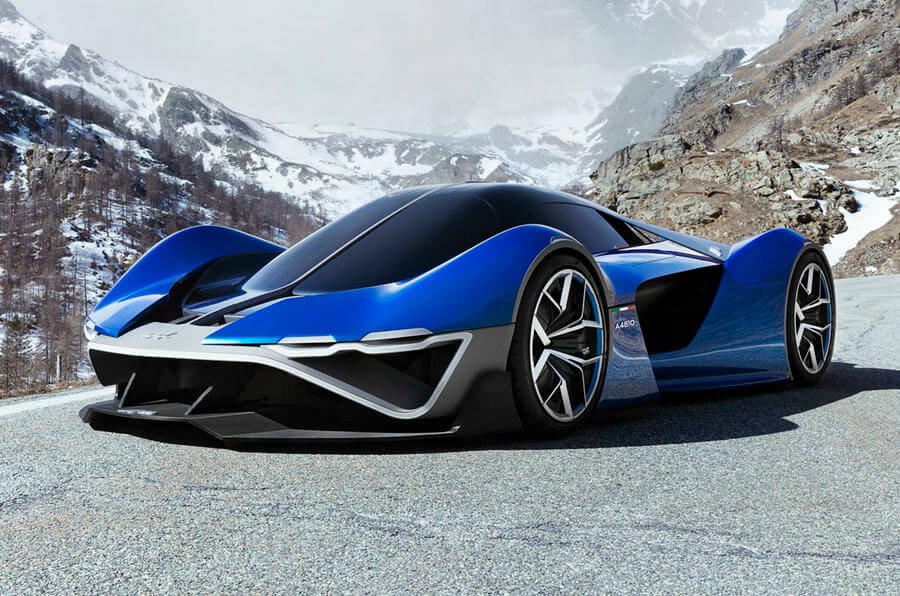 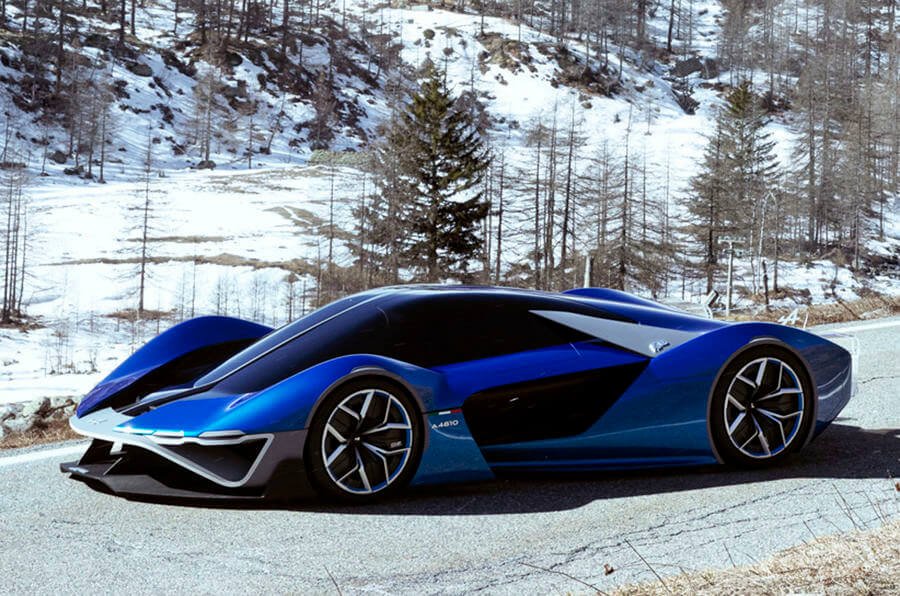 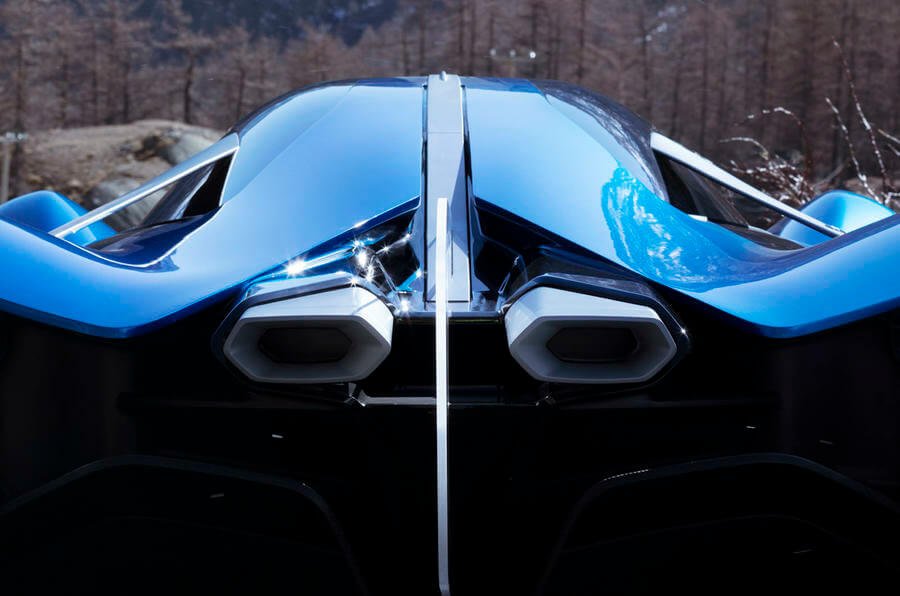 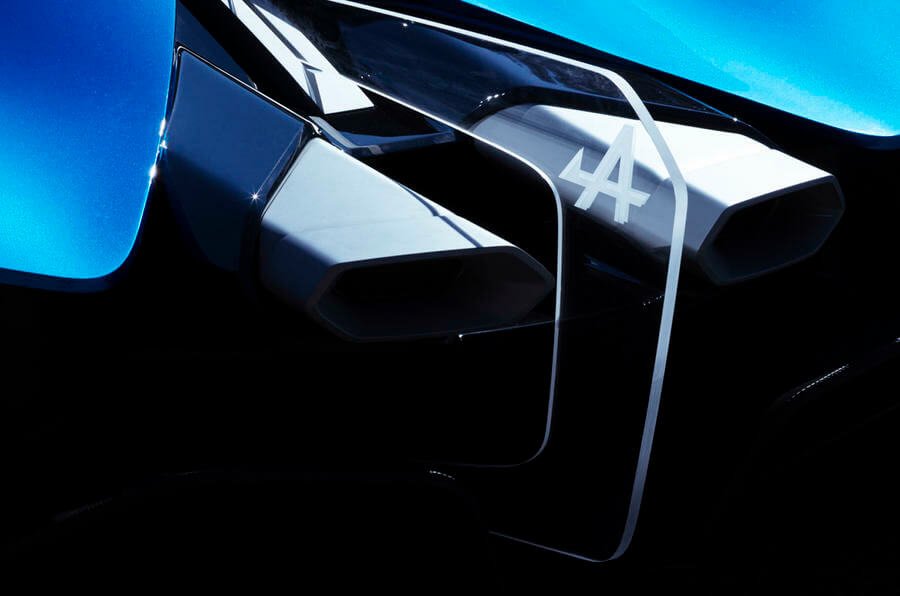 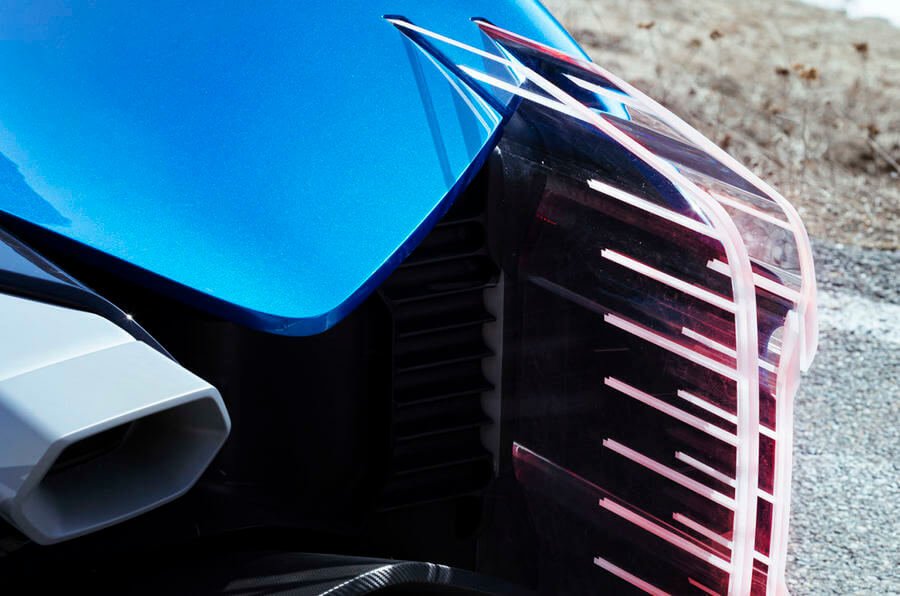 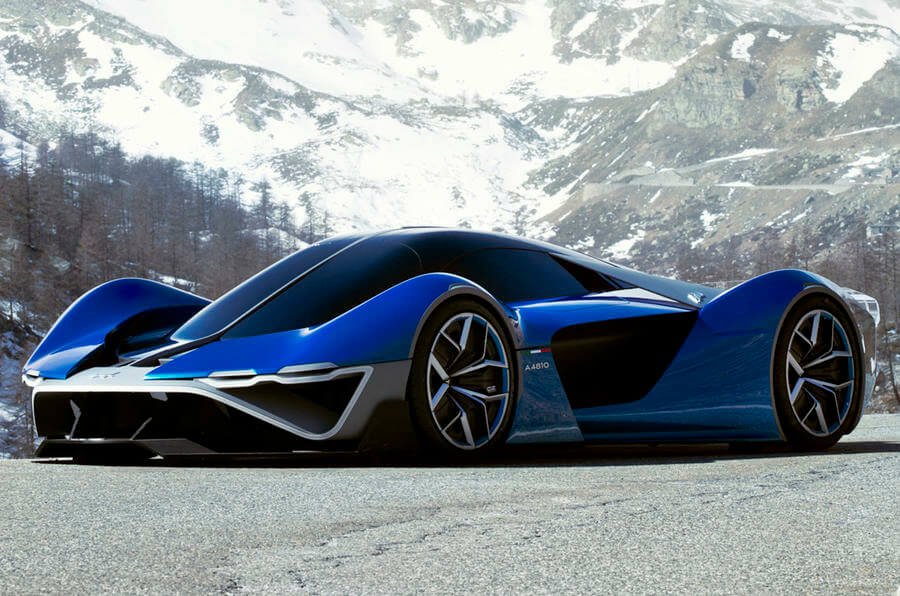